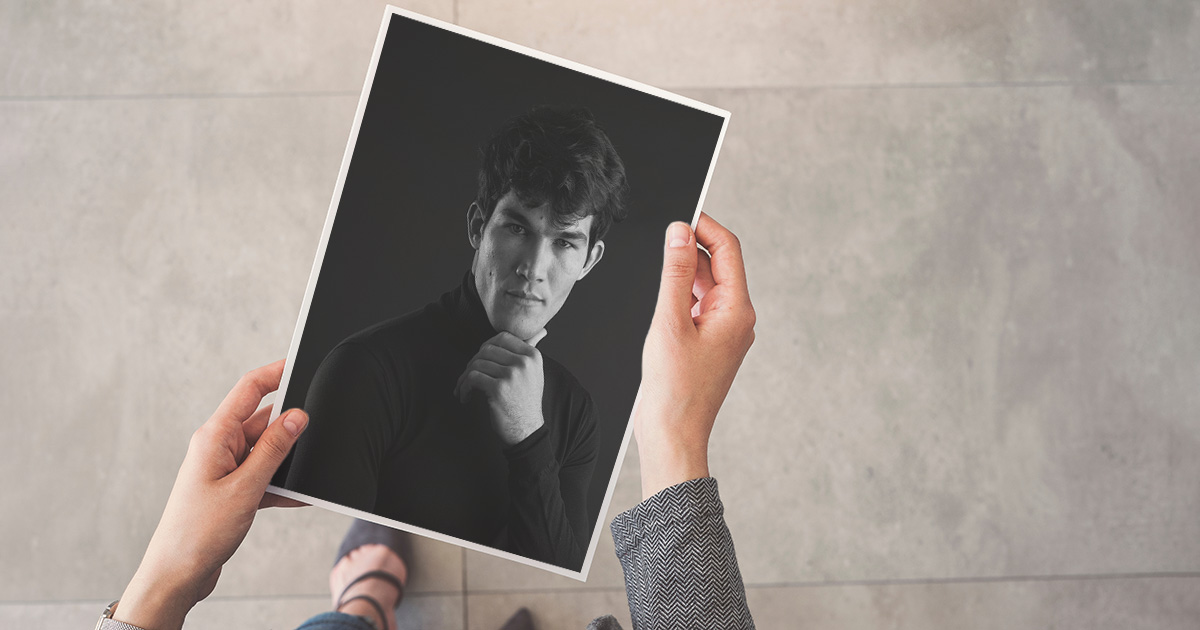 LOS ANGELES — Self-proclaimed singer-songwriter Otto LaMont stated he was done pursuing his secondary dreams of being a musician and that it’s high time he used his privilege to pursue his main dream of being an actor, worried sources confirmed.

“It’s got nothing to do with the fact that my music never gained any traction, and I don’t appreciate everyone asking me that,” snipped LaMont while cuddling with his Bengal cat. “One day I was watching a movie on my parent’s PS5 when it hit me: if Armie Hammer can do it, so can I. I love acting. It’s pretty much just lying, and I’m good at that. Plus, my parents produced like half the Marvel movies, so I owe it to myself to give it a try.”

The LaMont’s report their third child has always done what he wanted, and now that it’s something in their industry, they’re happy to give him whatever he needs to succeed.

“When he wanted to be a painter, we sent him to train under Julian Schnabel for $4,000 a day despite telling him over and over he was never going to make it,” reminisced Mrs. Lamont. “I’m glad to hear he’s finally come to his senses and is ready to join the family business. We’ve told him since he was a boy that if he ever wanted to be an actor to just say the word and we’d use our leverage on Weinstein to make it happen. That’s off the table now, but we still have dirt on other heads. Maybe one day he’ll even have his own blackmail material. Wouldn’t that be incredible?”

“Otto LaMont? Sure, he can be whatever he wants in the movie I’m casting for James Cameron. He’s perfect for the role. He’s handsome, charismatic, and if his parents find out I didn’t cast him then they’re going to be angry,” gulped Henry. “We don’t like it when they’re angry. Whatever makes them happy, that’s what I’m gonna do. Can you tell them I said that?”

At press time, LaMont announced that if his plans to win an Oscar in a year or so didn’t work out, he’s prepared to move on to his fallback career of living on a yacht in Monaco and dating models.