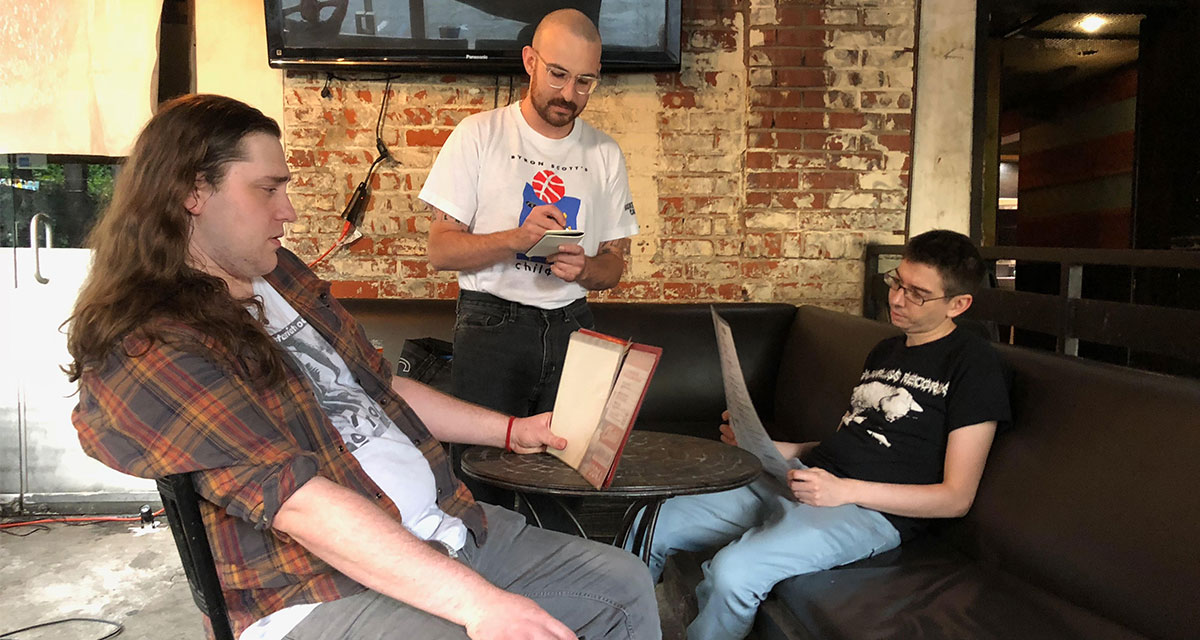 “I like the finer things in life; I am not going to disrespect my taste buds by smashing down a few Coronas. So, sorry that I have good taste,” said a slurring Drika as he casually tried to dry pee stains on the crotch of his pants. “I’m the type of guy where, if I was at a party and they only had Bud Light, I’d drink water. I just can’t go back to that swill, you know?”

Drika’s waitress Alex Tiziano claimed to have dealt with many so-called “beer experts” like Drika who, in reality, are only interested in getting as fucked up as possible, as quickly as possible.

“He spent about 15 minutes going over the beer list asking about what was ‘quaffable,’ and requesting several samples before unsurprisingly choosing the ‘Tits-Up Double IPA,’ which has a 22% ABV and we are legally only allowed to sell two glasses to a single person in a night,” said Tiziano of the man many claim once literally drank hand sanitizer at a party after running out of alcohol. “When I brought it over in a nonic glass — which most people lose their shit over, since it’s such a high ABV to begin with — he made a big stink about how strong brews should be served in tulip glasses, but still chugged it down immediately. Whatever, dude. I got a four top that’s still waiting on bread.”

Friend Amara Robinson noted that while Drika does seem to drink a lot, he’s also very knowledgeable and therefore “must know what he’s doing.”

“Ever since Jeremy broke edge, he’s become somewhat of a beer expert, so we pretty much just follow his lead… like when a beer should be consumed warm, how many IBUs is ideal, and how it’s necessary to drink a whole six pack to fully evaluate a beer’s complex flavor profile,” said Robinson. “Some people think he has a drinking problem, but he’s actually a connoisseur. At least, that’s what he says he is.”

At press time, Drika was contemplating the double IPA’s “second mouthfeel” after profusely vomiting in the brewpub’s men’s room.