Jeff Bezos Furious to Learn Who Ninja Is 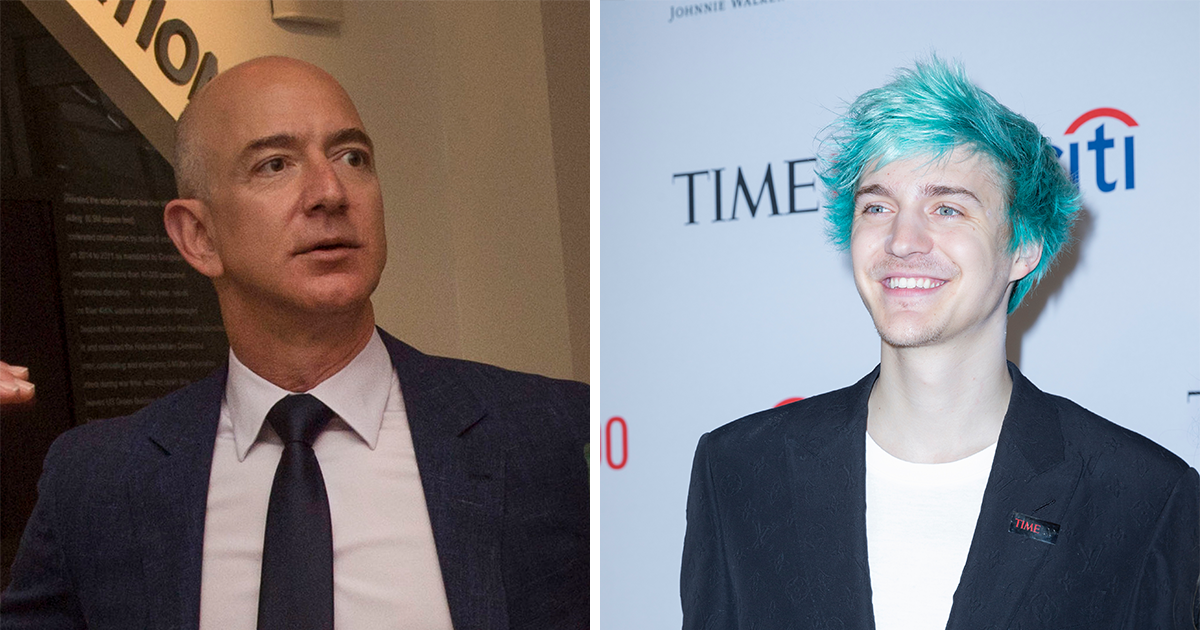 SEATTLE — After popular streamer Richard “Ninja” Blevins announced today that he was moving from Twitch to Microsoft’s Mixer, Amazon founder and CEO Jeff Bezos was reportedly “beyond livid” to learn that the popular streamer exists, sources at the company claim.

“Wait, ‘Ninja’ like the martial arts thing? Is that a fucking stage name or something?” Bezos reportedly asked after a lengthy presentation from Twitch executives. “What the ever living shit is Twitch? I thought we bought Twitter. You know what, fuck this. You’re fired.”

The remaining board members went on to explain the basics of the video game streaming model popularized by Twitch Interactive, which Amazon bought in 2014 for $970 million.

“So you’re telling me this guy points a camera at himself while he plays video games, and now he’s a millionaire? I literally don’t believe you. Do I look like some kind of idiot?” asked Bezos, grabbing the nearest board member by the shirt and screaming into his face. “Say it, motherfucker. I fucking dare you. Tell me I look like an absolute fucking idiot.”

Bezos reportedly calmed down after a few hours, and when asked how Amazon would respond to the Ninja move, the CEO insisted that he would “never let those Microsoft fucks win out” and that he would “get The Ninja back no matter what it takes.”