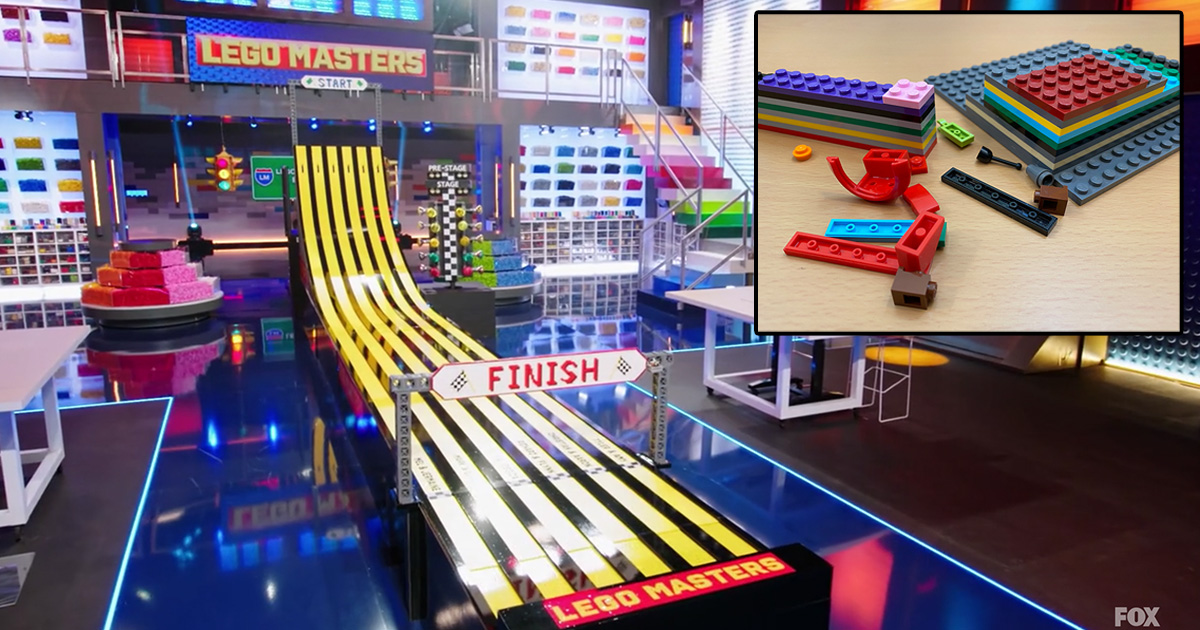 BURBANK, Calif. — Production on the FOX reality show “LEGO Masters” was halted indefinitely today after some asshole stuck all the flat LEGO pieces together, making them nearly impossible to pry apart.

“We were about to film the elimination table segment where the contestants had to recreate a popular work of Renaissance art, when someone noticed that all 2,500 flat pieces we had in storage had been stuck together. It’s a real dick move,” said executive producer Anthony Dominici while fiddling with some LEGO bricks. “Several female staffers with longer nails tried to pry them apart, but Amy Corbett got a pretty nasty hangnail from a couple of blue 3020s — the two-by-four flat kind. A stagehand tried using his pocket knife, but he sliced his palm… and now the goddamn union is involved and it’s a whole thing.”

Dominici then went back to work trying to separate two yellow four-by-four panels, muttering “fucking pieces of shit” under his breath.

Host Will Arnett is frustrated by the show’s indefinite shutdown.

“Criminals like the person who maliciously stacked these LEGOs are a cowardly and superstitious lot. Rest assured, they will pay,” Arnett told a scrum of reporters using his “Batman” voice for some reason. “The worst part is, I hardly know what to do with myself during the work stoppage — I’ve only got five or six other TV shows I’m working on at the moment.”

Meanwhile, LEGO executives in Denmark are working overtime to ship specially-manufactured versions of their consumer-grade Brick Separator 630 to Hollywood.

“These separators are crafted from titanium and coated with Teflon to ensure the process goes as quickly as possible, so the show can continue,” said LEGO spokesperson Joost Fjeldgaard. “While we have not yet been able to identify the culprit, we believe an undercover spy from either the PlayMobil or Mega Bloks corporations has infiltrated the ‘LEGO Masters’ crew in order to sabotage the show.”

At press time, production of “Lego Masters” was delayed further after a courier rushing the separators from LEGO headquarters slipped after stepping on an errant LEGO brick in the lobby.