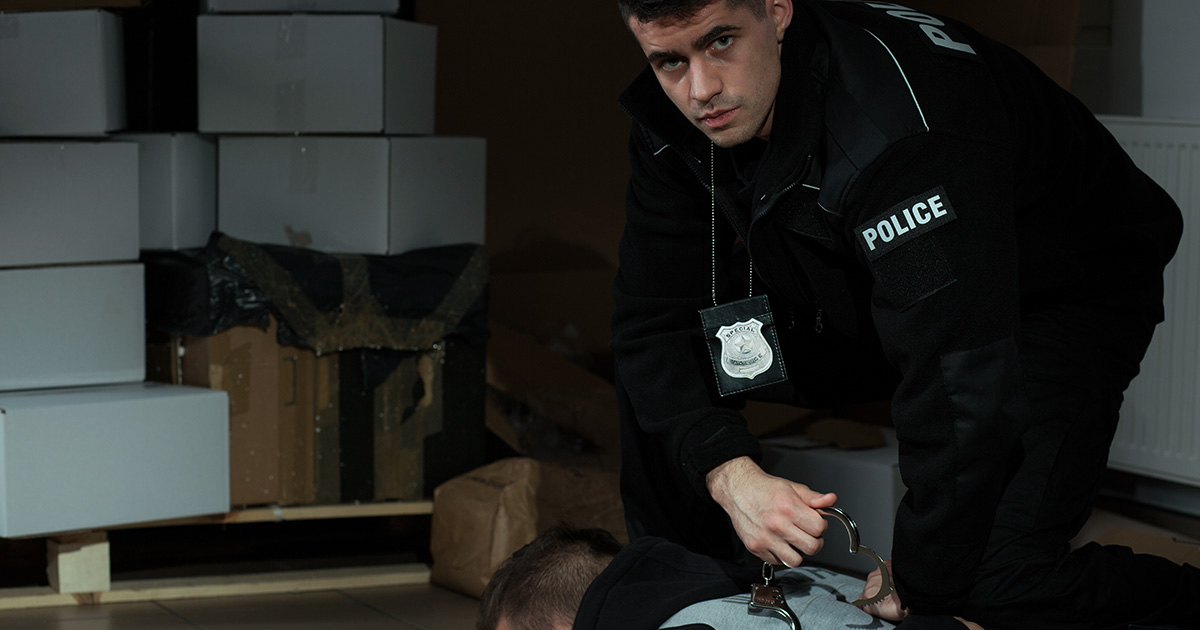 NEW YORK — NYPD officer Martin Stuart heroically paused earlier today to reflect that chokeholds are now an illegal use of force in New York City before shooting an innocent man 17 times in the chest, according to multiple witnesses filming from their phones.

“I was walking around Brooklyn on patrol when I suddenly felt a strange and unknowable fear wash over me. I couldn’t tell where it was from, but I looked around and saw a black guy carrying a bag of produce, so I figured it must have been his fault,” Stuart explained. “I knew I needed to subdue him fast, so I ran up behind him and slapped on a choke… and then I realized, I can’t do this anymore — it’s a crime to use chokeholds, and I refuse to be a criminal, like this guy probably was. I pushed him away and shot him instead. I’m just happy I was able to get out of there alive.”

The victim, 16-year-old Marvin Wood, died at the scene. His mother, Christine Wood, spoke out against the incident.

“I will miss my son every day for the rest of my life, but I thank God that he didn’t suffer slowly while a guy with less training than a dog groomer choked him to death,” Wood said at a rally to reform the police. “The incremental steps towards police reform are clearly working. I want to thank all of our politicians for making sure that innocent people who are extrajudicially killed at the hands of police officers are dying much more quickly.”

“This is a monumental time in our culture — and trust me when I say this — I almost said it was a monumental ‘CP time’ in our culture, but I learned my lesson when everybody got mad at me last time I did, back in 2016,” de Blasio said. “When Eric Garner said ‘I can’t breathe’ in 2014, it shook me to my core. It was something we needed to make sure never, ever, happened again. Well, I’m glad that it no longer can, through our banning of police chokeholds. Now innocent people will die before they even know what hit them.”

de Blasio has since announced that he will rollback legislation to end police chokeholds on citizens after the NYPD reportedly asked “very nicely.”