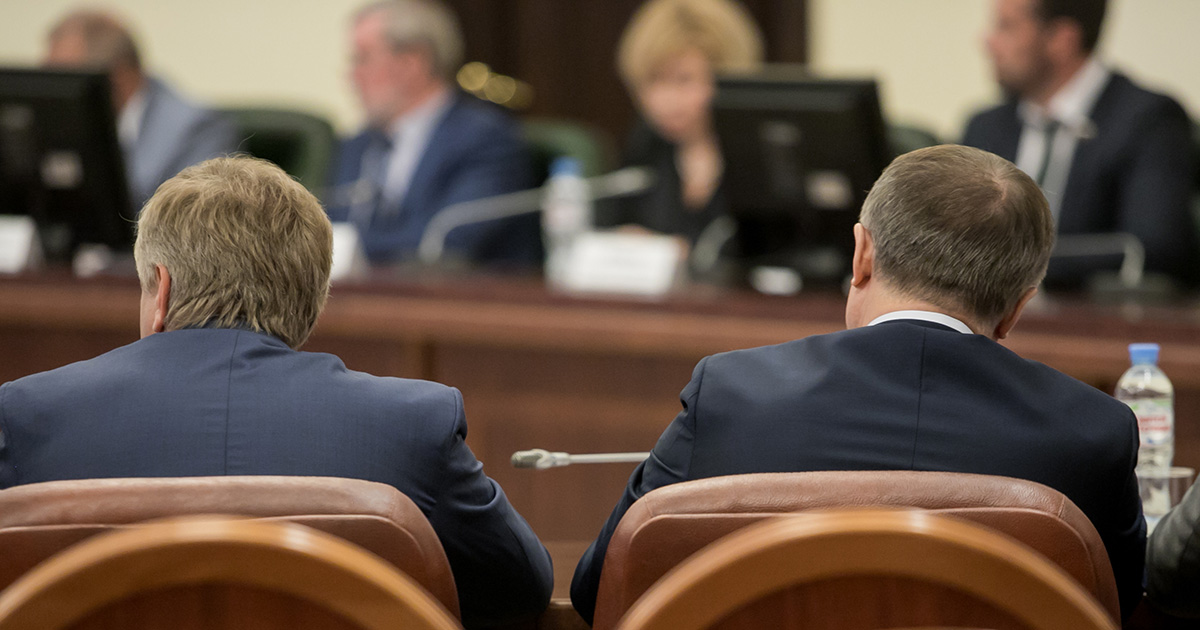 SEATTLE — City Council members announced plans today to use money diverted from the Seattle Police Department to fund a new highway initiative located in the heart of the historically-Black Central District.

“We’re committed to righting the wrongs that have plagued the city’s Black community because of police violence. That is why we are so happy to announce major cuts to police funding, which will be used to create a corridor that finally connects Capitol Hill and North Beacon Hill,” said council member Andrew Lewis. “Finally, residents of Seattle will be able to quickly traverse the Central District without fear to attend brunch in some of Seattle’s hippest new diners.”

Understandably, many residents along the route of the new highway were outraged.

“This is the same shit we’ve been dealing with for years: instead of injecting money into the community so we could have better access to small business loans, mental health programs, or, hell, even a quality grocery store here or there, they just plan to destroy a bunch of homes,” said lifelong Central District resident Tamara Powers. “We want less armed police officers terrorizing us in our own neighborhood — we don’t want a new four-lane highway so a bunch of rich people can shave 15 minutes off their morning commute.”

Activists across the country warned of city governments crafting similar plans with the money cut from police budgets.

“There are a lot of cities taking a long, hard look at how much money they waste every year over-policing poor neighborhoods, and that’s a great thing. The problem is when they direct the money towards pointless or unwanted civic projects that displace Black residents,” said Andre Leguya. “We’ve already received word that Minneapolis plans to use some of the money from the police budget to build a giant statue of Arthur Fonzarelli on West Broadway for some dumb fucking reason. ‘Happy Days’ wasn’t even set in this city, and nobody on the North Side wants a 50-foot statue of The Fonz — it’s just a way to get more white people to the city so they can take pictures in front of it while wearing leather jackets.”

Because of the negative reaction to the highway plans, Seattle City Council members vowed to fund 30 more payday loan facilities in lower-income neighborhoods.