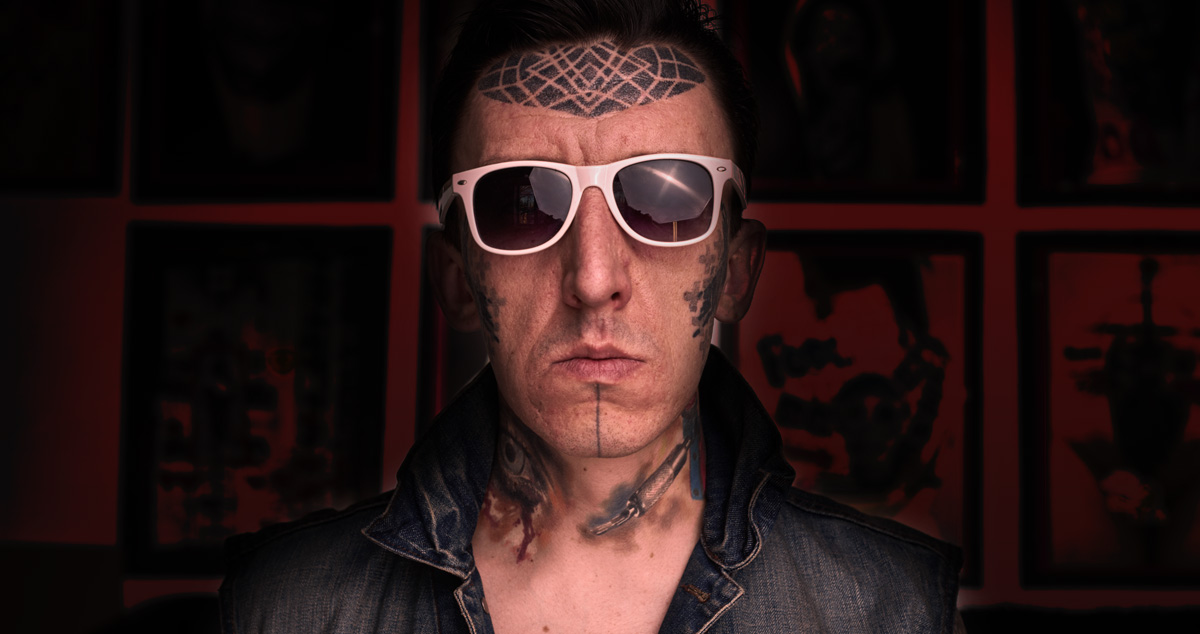 In this age of vaccines, GMOs, and toxins, you have to be careful with what you put in your body. Big pharmaceutical companies put money first and people second, which is why I get all my medications from an honest and independent source: a local Soundcloud rapper named Lil Pharma.

When you go to a doctor or get a prescription filled there’s no telling what could be in there or where it came from. Granted, I don’t know where the Xanax Lil Pharma sells me comes from, but I do know it gets me completely blasted and I like that.

Big pharma is only interested in one thing: profits. But I know I can trust Lil Pharma because of how independent he is. I can tell he’s not on anyone’s payroll considering his last song on SoundCloud got about 12 plays. Now don’t think that means rappers like this are hard to find. I quickly found my new trusted doctor at a party, loudly freestyling over a Beats Pill, which was likely unintentionally good branding. He was immediately memorable, mostly because he was repeatedly chanting his own name.

Related: My Editor Sent Me to Interview Lil Uzi Vert and His Crew Would Not Stop Roasting My White Ass

I feel confident with my new doctor. I know Lil Pharma isn’t just in it for the money. After all, why would he be? He already has self-reported “stacks on stacks.” A claim that I can believe, considering the $900 hoodie he always wears. His intentions are obviously pure, why else would a man with this level of success still be living with his mother? Clearly to ensure she sees the honest care that only a SoundCloud rapper can provide.

To be fair, I am assuming a lot here. He mumbles a lot and I can’t understand a fucking word he says.