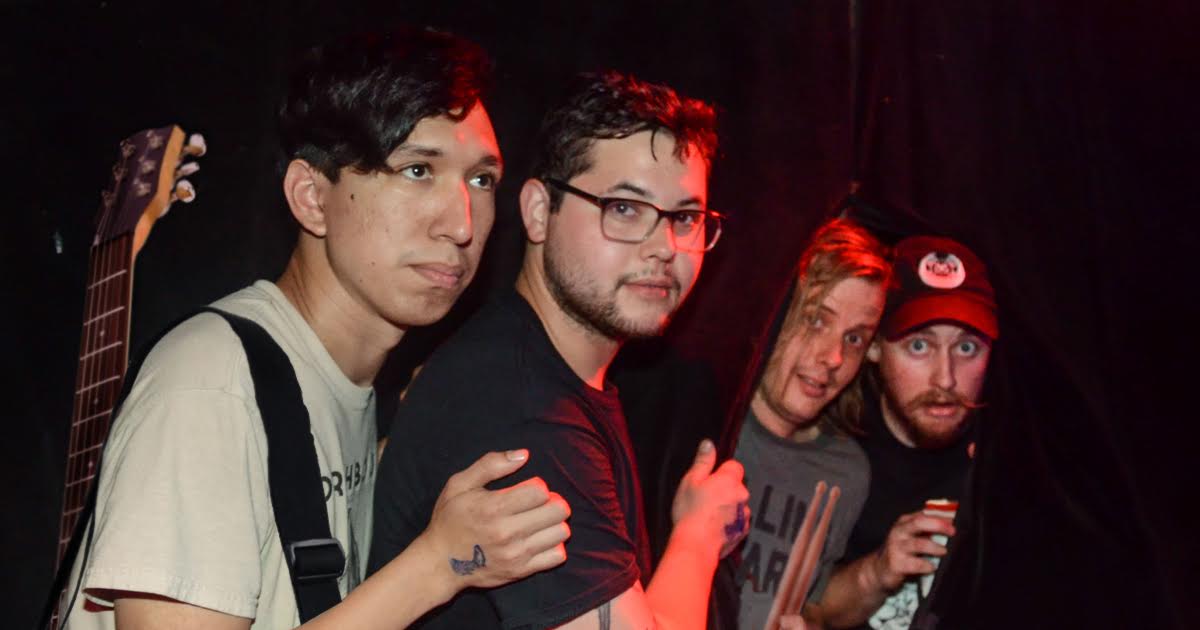 VIRGINIA BEACH, Va. — Local pop-punk band Off the Bench retreated backstage shortly after their headlining set at The Bustle late Wednesday night, where they have since been patiently waiting to hear “one more song” chants to begin their encore, sources confirm.

“Encores are always the best part of any show,” said singer Kelsey Perkins. “The way the audience just begs for you to come back on stage after you leave them — there’s no better feeling. It’s like a special little treat for the fans who want it most. The anticipation is killing me! Any second now, someone out there will notice we left all our amps on.”

“I can’t wait to see their faces when we come back out,” said guitarist Wesley Bloom, his ear pressed to the backstage curtain. “We have two songs that are perfect for ending the show. One is a cover of The Cure that’s just going to blow everyone’s mind. They must all be in the bathroom right now. We had a great set, so of course they would want more.”

Maxwell Spencer, the manager of the venue, is not as excited to see the band waiting it out.

“This is ridiculous,” said Spencer. “I can’t have them crouching back there forever. I have another show scheduled to start in three hours, and they haven’t broken down their gear yet. I swear, I’m about to call the cops.”

When confronted by Spencer, however, the members of Off the Bench claimed they could “still hear a few people shuffling around out there” and to “lay off.”

“We gave them so much energy, I’m sure they’ll be wanting more,” added drummer Samantha Maise. “The trick is to pretend you’ve already left. If you show your face to the audience before they chant, you ruin the surprise!”

As of press time, it has been confirmed that, while waiting for encore chants, Off the Bench missed two scheduled performances and had their van towed.