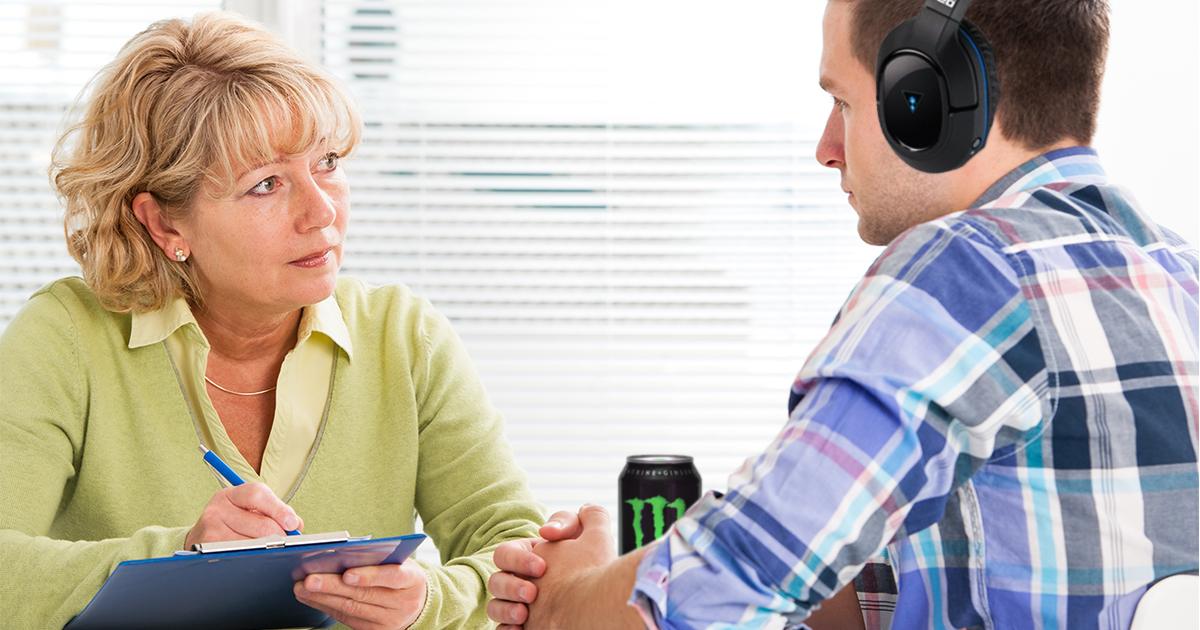 The furious educator reportedly discovered this new profession after a conversation with underachieving junior Donald Miller.

“This royally screws my whole approach,” Hollenbeck said. “How am I supposed to guilt a bunch of students into trying harder if they can just play Mindcraft [sic] all day and end up making more money than me?”

Hollenbeck had asked Miller to visit her office with the intention of discussing the young student’s plummeting grades and plans for life after high school.

“He said he wanted to just hang out and play video games,” Hollenbeck said. “When I told him you can’t do that for the rest of your life he got really excited and showed me a bunch of videos of professional gamers. I guess people actually watch videos of other people playing video games?”

The befuddled counselor decided to change her approach, explaining how rare a good job in that profession must be to find. But Miller countered by reminding Hollenbeck she had advised his older brother to attend art school several years ago. According to sources close to the conversation, Hollenbeck then reportedly sat silently, staring into the distance. Miller eventually left the room.

When asked about the prospect of becoming a professional gamer after high school, Miller demurred. “Naw man, I just wanted to razz Mrs. Hollenbeck. Fuck her. What I really want to do is make indie games. So I guess I should go to college or something. I gotta find someone that knows about this shit.”