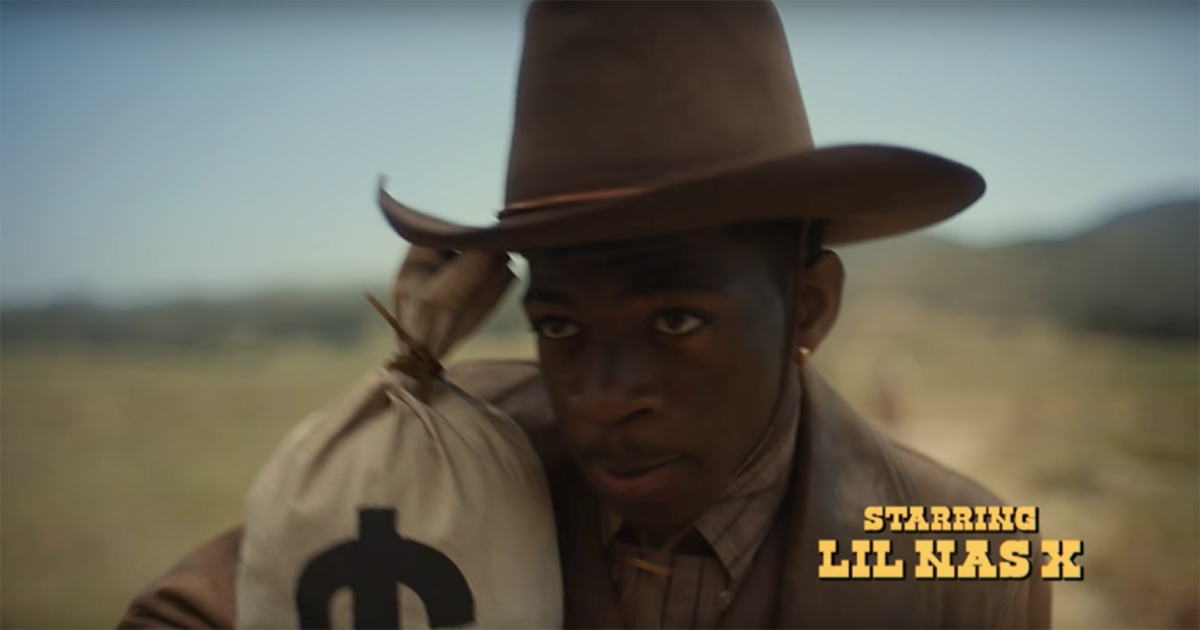 “This just isn’t like my baby,” sobbed a heartbroken Big Mom X, Lil Nas X’s mother. “He knows the rules that he needs to check in with me regularly. Lately I have been able to keep track of where he is and who he is associating with by checking the featured artist in the latest remix of ‘Old Town Road.’ It’s just easier for him than chatting on the phone.”

“Now I know the pain that Gucci Mane’s mother feels ever since he stopped releasing dozens of mixtapes per year,” she added before rejoining the search party.

“We desperately need to find him. Our daily users are in a free fall. He single-handedly accounted for 43.3% of all streams on our platform last month. If someone doesn’t upload another ‘Charlie Bit My Finger’ soon we might be completely fucked,” explained YouTube rep Maxwell Snyder. “His ability to take the same piece of music and reuse it repeatedly is unparalleled, possibly only ever matched by any doom metal band ever.”

Vexed fans speculated about his whereabouts.

“I knew something was wrong two days ago when Lil Nas X went a few hours without tweeting,” explained superfan Gavin Tulci, 13. “No ‘horses in bacc’ quips, no Spongebob memes with him photoshopped in, no retweets. He is so incredibly present online that I figured he just doesn’t sleep. But maybe he finally made good on his word, took his horse, and rode ‘til he couldn’t no more.”

As of press time, a confidential source from Eau Claire, Wisconsin suggested that Lil Nas X had absconded to a cabin in the nearby woods to record an album of sad acoustic remixes of his songs, tentatively titled “For Meanie, Panini Ago”.