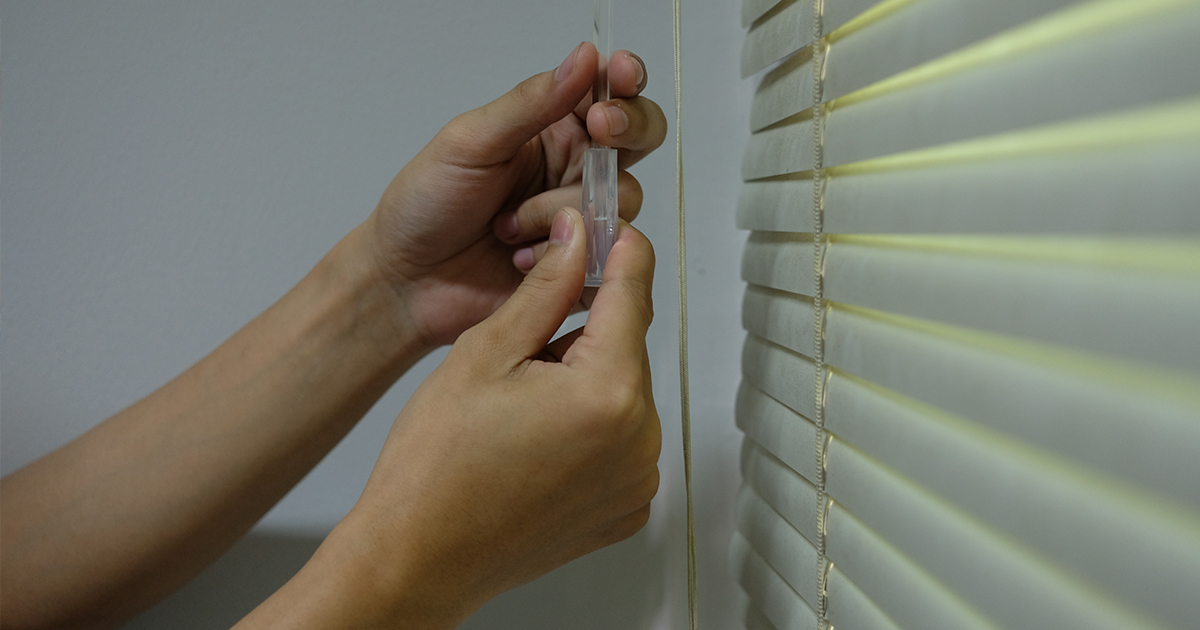 LOS ANGELES — Rebecca Davis solemnly performed the ancient daytime gaming ritual known as the Closing of the Blinds, shrouding her room in darkness so as to make the images on her television screen easier to see, according to those familiar with the situation.

Ritual began when the Sun reached its highest point in the sky, causing its rays to reflect off of Davis’s OLED screen and her eyes during her customary afternoon session of The Outer Worlds. She then uttered the invocation “God fucking dammit,” and cast her headset and controller aside to officially commence the ceremony.

Sources say that Davis then stood and approached the blinds, wearing the ceremonial vestments of a graphic tee and sweatpants, briefly stumbled over her cat who was lying next to her, then finally grasped the long plastic handle to close the blinds and began to turn it in the customary way that the sacred ritual demands.

At press time, Davis reportedly concluded the holy ritual by sighing, plopping back down on the couch, and unpausing the game.