Will I Understand Kingdom Hearts 3 If I Haven’t Played the First 12? 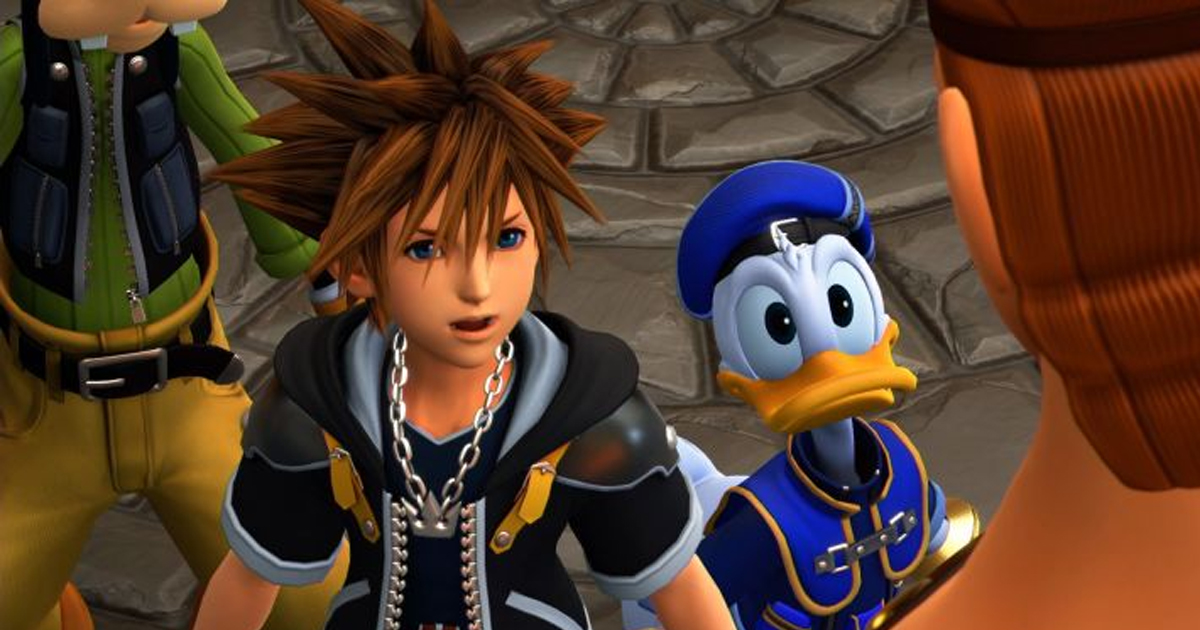 With the highly anticipated “third” installment in the Kingdom Hearts franchise set to release soon, it has if me wondering if I can finally able to jump into the series despite missing out on the seemingly hundreds of previous titles, because I don’t want to read some 2000-page guide on how to play a goddamn video game.

It’s difficult, you know. All my friends are Kingdom Hearts fans and they talk about it every day which makes it really hard for me. I can’t join in conversations about story or characters because I have no idea what they are talking about, I keeping hearing names like Sora, Riku, Scrooge McDuck and Aqua but I have no idea who they are.

And I have seen all the Disney movies. I have, at least a passing understanding, of the personalities of Mickey Mouse and Goofy and Donald — or is it Daffy? — Duck. But am I gonna have to like sit down and read about the lore of Toy Story?

I don’t know why it has to be so difficult for. Some asshole on Reddit said I can just buy something called “The Story So Far bundle,” that supposedly has everything. Ya know, Kingdom Hearts HD 1.5, 2.5 Remix, oh and also something called the 2.8 Final Chapter Prologue? When I saw that the new game was called “Kingdom Hearts THREE,” I was legitimately ready to go back and play through two video games. I was ready to make that commitment. I had no fucking clue we were using the decimal system to count video games in this insane series.

And then apparently, there’s a specific order! According to Mr. Redditknowitall, first it goes Kingdom Hearts 1, then Chain of Memories, then Kingdom Hearts 2, then Birth by Sleep, then, I don’t know, fifteen other randomly selected video game numbers and names that fit between 1 and 3?

I tried to just enjoy the trailer for Kingdom Hearts 3 when it came out and then my YouTube autoplayed the next video, which was a three-hour long analysis video of the trailer I had just watched and I had a straight up panic attack.

And the only other person in my friend group who isn’t a diehard Kingdom Hearts fan, Craig, says he doesn’t care! He says he’s happy to just play through a video game blind, “As long as I can beat up Donald Duck and Wreck-it Ralph.”