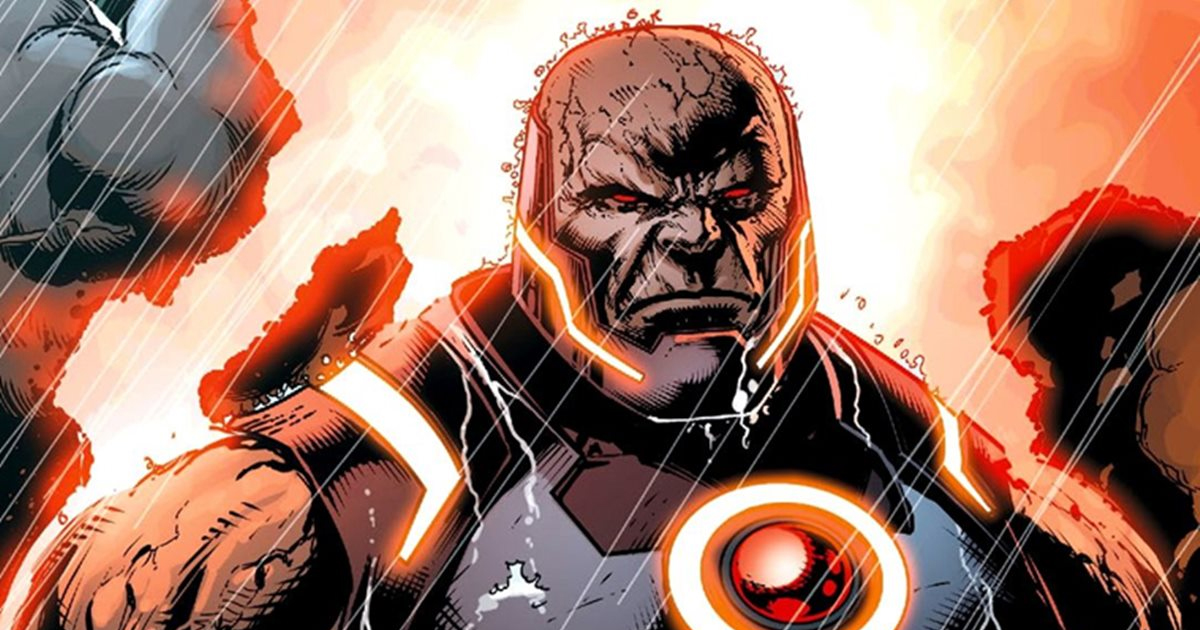 This is a fragile point in history, where every voice matters. Particularly when those voices are screaming in pain from the anti-life equation. Publishing Darkseid’s literal attack on our right to exist was an unconscionable mistake, and the surviving editors of Hard Drive will strive to do better in the future.

Mr. Uxas’ guest column, laconically titled “Kneel,” consisted entirely of the anti-life equation. Said equation met with strong criticism from the public at large, our staff, and multiple members of the Justice League. Several Hard Drive writers resigned on Twitter, posting videos shouting “Die for Darkseid,” shortly before dying for Darkseid. Others grabbed the nearest edged object, and made several others die for Darkseid before turning on each other.

Naturally, the staff and ownership of Hard Drive don’t encourage anyone to die for Darkseid; we encourage conversation. As the current and eternal ruler of the dread planet-fortress Apokalips, Darkseid is a public figure of note. While we pointedly disagree with cosmic genocide, we considered his perspective on the fabrege egg we call life newsworthy. Now it’s clear that no conversation can take place after cutting out your own tongue.

We’ve removed Darkseid’s editorial, at great human cost. Our Opinion editor caught a glimpse of the equation as he deleted the page, snuffing the flame of his mortal soul and replacing it with loyalty to Darkseid. We’ve encouraged him to resign, and hope he’ll take the steps necessary for our institution and nation to heal. As things stand, he’s barricaded himself in his office to await his master’s return.

Since the column’s removal, Apokolips loyalists have characterized Hard Drive as a pro-survival echo chamber. The Lord of Apokolips himself described us as “Worms to be dealt with in time.” Debate is a core Hard Drive value. We’re not just a Justice Society sounding board. We’ve proudly run editorials by LexCorp representatives, kryptonite-powered androids, and both halves of Two-Face. But some things are sacred. Namely, maintaining enough free will to make editorial choices.

This isn’t our only recent controversy. We faced similar backlash to a column by noted environmental activist and supervillain Pamela “Poison Ivy” Isley. The column “Kill All People and Replace them with Plants” was taken as tacit support for killing all people and replacing them with plants. Nothing could be further from the truth. We support the continued survival of all people, preferably alongside plants. The same goes for Parademons, the winged enforcers of Darkseid’s will currently besieging the Earth.

We’re dedicating our remaining sanity to overhauling Hard Drive’s editorial review process. If a piece incites bigotry, state violence, or falling to our knees as blood pours freely from our mouths, we simply will not print it. We owe that to our readers and ourselves.

Furthermore, we politely request that Superman stop punching us.