VR Enthusiast Wishes the Real World Were More Up Close, a Little Blurry 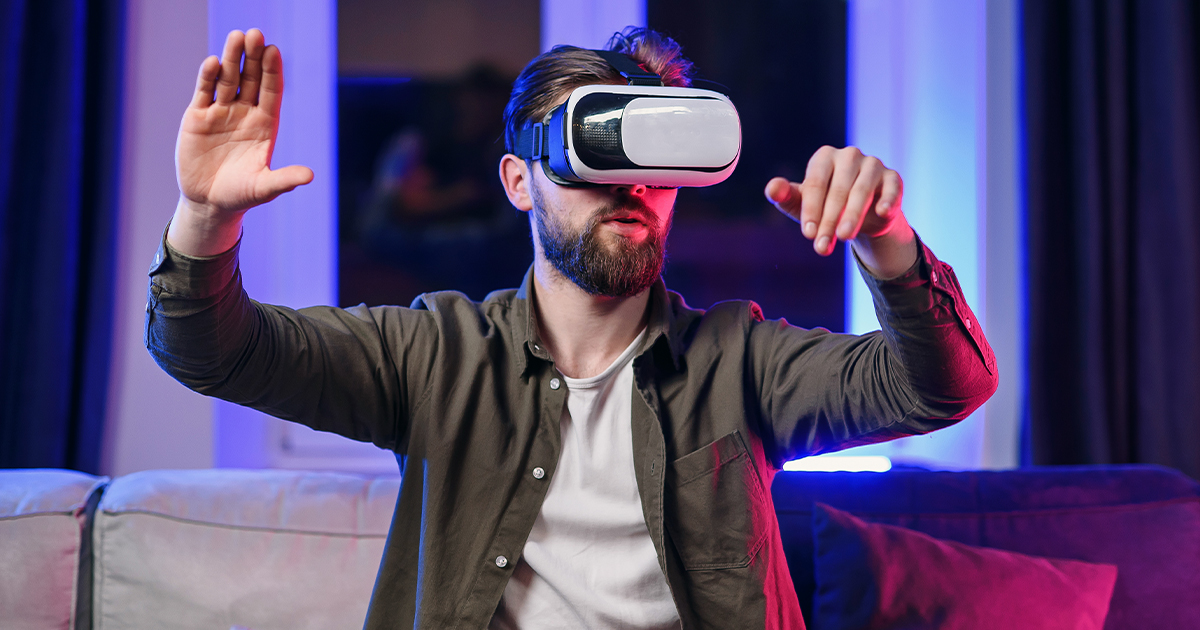 DURHAM, N.C. — Virtual reality gamer Austin Yelts reportedly lost interest in his life after buying an Oculus headset, complaining that the real world was too far from his face and not blurry enough.

“My life just can’t compete. I mean, look how far away that dumb bullshit is,” said Yelts, frowning out his window at a fresh blanket of snow, glimmering in the sun like a blank piece of paper fallen from heaven. “What the fuck am I supposed to do with that? It’s all the way over there.”

Yelts also criticized the graphics of the real world, claiming most of the objects were way too detailed.

Yelts sobbed briefly into the shirt before picking up his VR headset.

“With my Oculus, everything is nice and blurry. I don’t have to think about what she did to me,” said Yelts, booting up Beat Saber. “Yeah. Yeah, that’s the stuff.”

Yelts’s friends claimed the visuals weren’t the only thing he complained about.

“He holds everything between two fingers, and whenever he drops something he complains that ‘the interface is all fucked up.’ He has broken, like, ten coffee mugs,” said his roommate Jenn Ansel. “What the hell is a ‘recalibrate button’ and why does he keep asking if we have one?”

Yelts was last seen balancing a five-pound weight on his head while his Oculus charged, trying to make his neck hurt the way he’s used to.