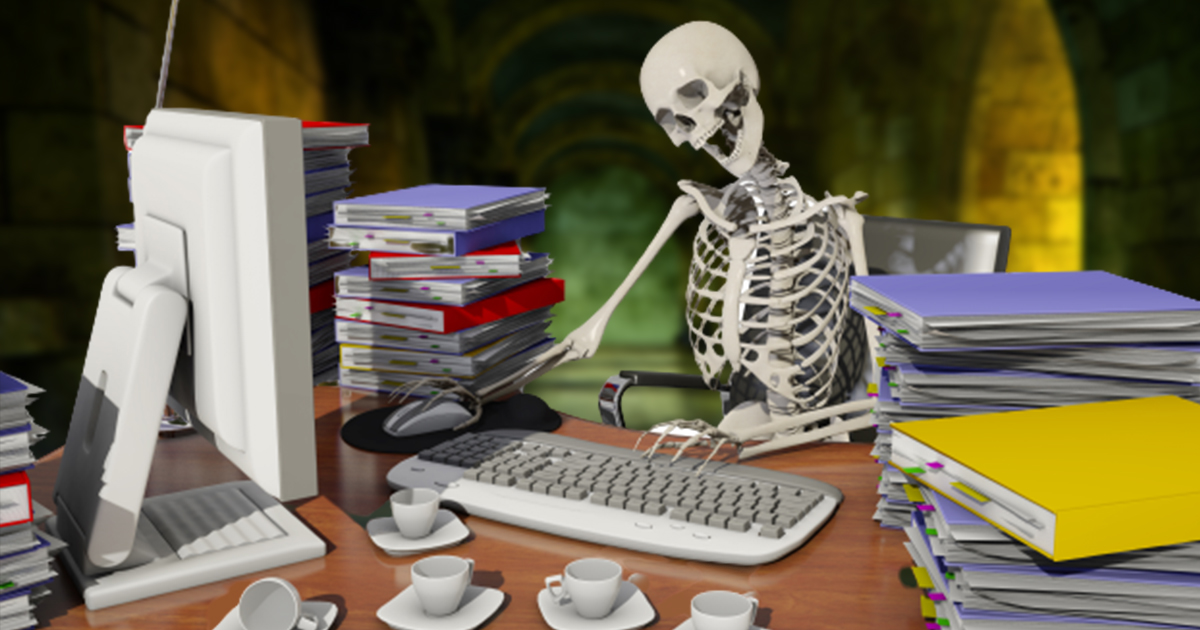 GRUGG’S CASTLE — In an effort to increase transparency about fair hiring practices and compensation, a group of video game enemies employed as guards at the Demon King Grugg’s castle have reportedly begun circulating an anonymous spreadsheet to disclose their max HP and equipment info, sources within the castle have confirmed.

“I can’t believe it. I’ve been guarding this stupid castle for ages and this new guy who patrols the outer wall already has 200 HP, a flaming sword, and three elixirs in his inventory,” remarked a longtime member of Grugg’s Gruesome Gang in an internal employee message board thread. “I’m a level 53 fire troll, I deserve better than this. I’m going to schedule a meeting with my manager next chance I get to negotiate some new armor and weapons for myself. So thankful to my castle family for helping me to know my worth and get what I deserve.”

A miniboss who stands guard at the halfway point of the castle declined to offer details on the ongoing internal matter, but says the Demon King strives to compensate all of his underlings fairly.

“His Awfulness King Grugg offers the standard required loadout of items and equipment to all new members of his Gruesome Gang,” said the miniboss, a giant electrified skull sitting at the middle of a roulette wheel. “Beyond that, everyone has the same opportunity to gain experience day to day if they’re willing to put in the important work of slaughtering heroes. Believe me, I started in the mailroom. I know it can be hard to climb the corporate ladder, but complaining doesn’t get anybody anywhere.”

At press time, tensions among the castle personnel had erupted after a leak of information showing that King Grugg has three different battle transformations, infinite bombs, and a staggering 9999 HP.