Twitter User Cancels 20 Others Before Turning the Cancel on Himself 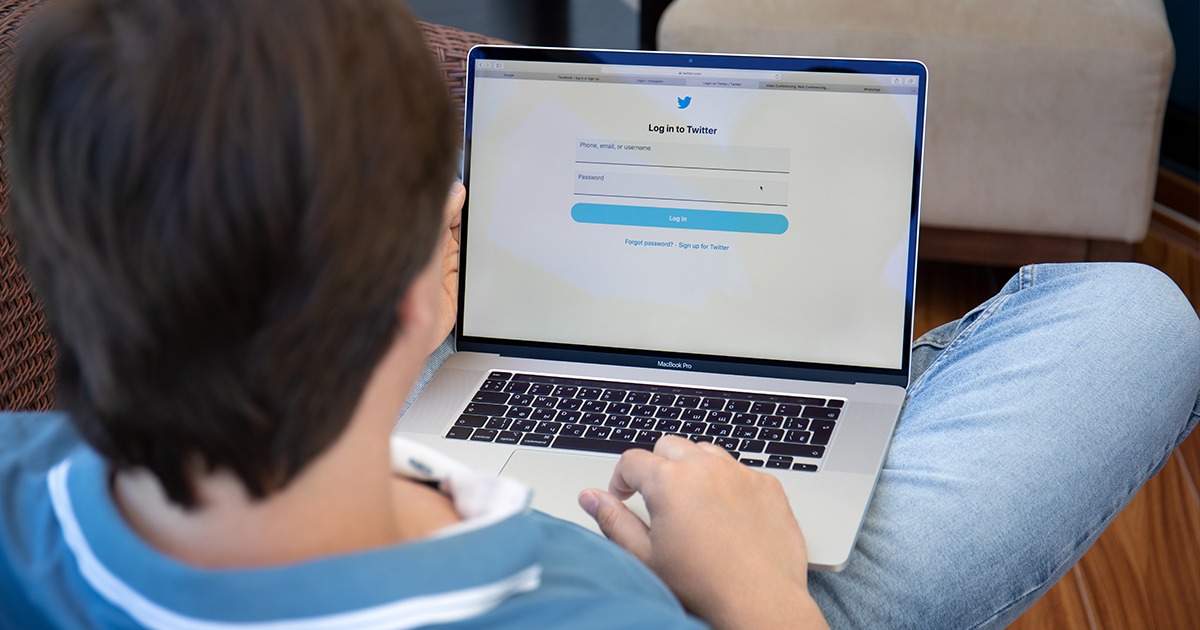 LOS ANGELES — Local Twitter user Frederick Peterson, better known by his handle @freddiepeteyboy682, went on a tragic cancel spree early this morning, before turning the cancel on himself.

Horrified witnesses who saw the thread said that Peterson posted hundreds of screenshots of various other Twitter users, attacking them for old tweets, creepy DMs, deleted photos, and more. Afterwards, Peterson started a new thread chronicling his own history of racism and abuse, before finally posting a half-apology in Notes app and shuttering his account.

“It was a bloodbath. I’m just happy I got out of there alive,” said Marissa Hubert, who reportedly once dressed as a Native American at Coachella. “Hiding behind a locked account and watching the mayhem, it’s a sight I don’t think I’ll ever get out of my head. ‘This you?’s piling up by the dozens. I’ll be in therapy for years.”

According to social media safety expert Dr. Kristof Morgan, these cancellation sprees are becoming more and more frequent. Unfortunately, however, the CDC has been barred from studying the effects and causes of them.

“The discourse is just too toxic,” Dr. Morgan explained. “This is a highly political issue, with both sides of the aisle loyal to powerful lobbying groups, such as the National Retweet Association. On one side, you have people saying that cancellations should never happen no matter what, and on the other side, you have people saying that only a good canceler can stop a bad cancel. What people don’t even mention is that a third of all cancelations are self-owns.”

“I hope that we can one day solve this issue,” he added, “but we can’t even discuss it without people getting heated.”

At press time, sources close to Peterson revealed that he was feeling remarkably well rested after shutting down his social media accounts.