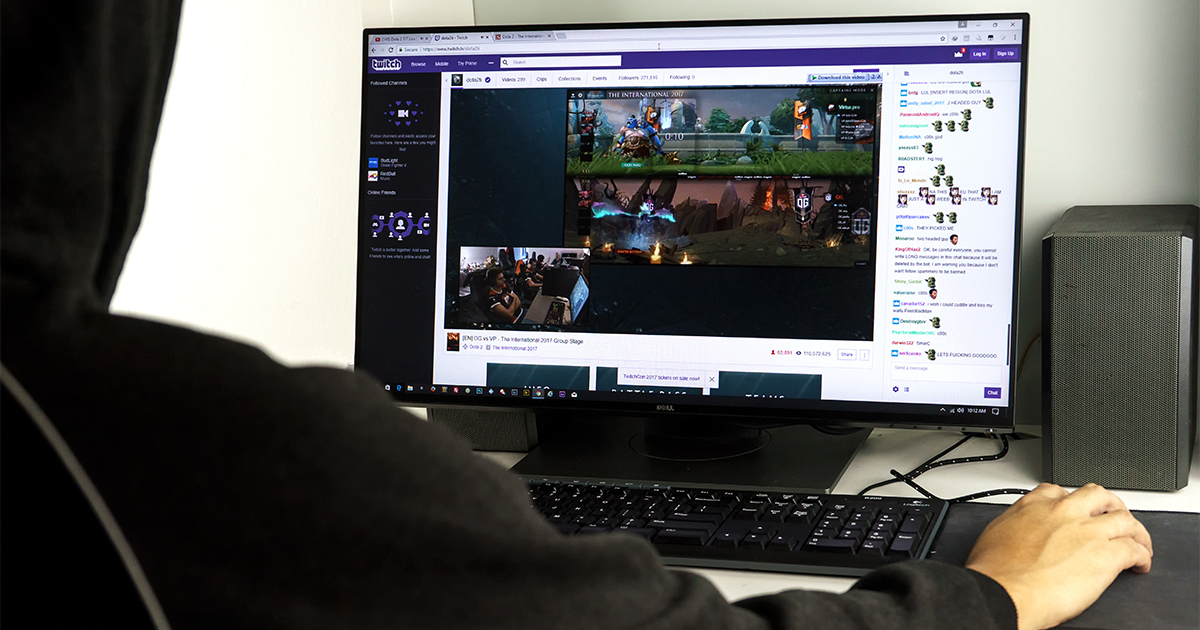 NEW YORK — Local work-from-home employee Martin Rowe turned off the volume on the Twitch stream he was watching so that he could finish up some spreadsheets and is now reportedly just watching the stream in silence instead.

“I put on some Twitch in the background, TheGudDoctor playing Fall Guys, while I do some boring spreadsheets, but I ended up just watching the Twitch stream. Next thing I knew, it was 4pm and I still had jack shit done, so I muted the stream — still gotta support my boy as a viewer, of course. Now it’s 5:30 and I’ve watched an hour and a half of Fall Guys in complete silence. No spreadsheets finished. It’s the worst of both worlds.”

Coincidentally, due to a comment on stream, TheGudDoctor spent much of the time that Rowe had muted telling fans to not watch his stream if they need to be doing other things.

“Hey if you’re watching this stream instead of doing your day job, please close the tab right now!” said TheGudDoctor on his Fall Guys stream, despite Rowe not being able to hear the audio. “Sure, I may be grinding and hustling for crowns in Hex-A-Gone, but you need to be hustling and grinding for financial crowns to pay your rent. The gamer lifestyle does not begin and end in the world of video games — oh god FUCKING DAMN IT Fall Ball with an odd number!!”

At press time, Rowe managed to finish the spreadsheet while watching the stream with sound on, but sent the document to his boss without realizing he absentmindedly typed “thanks for the sub” in a cell, ruining a v-lookup.