Tragic: The Computer Server From Black Mirror’s San Junipero Is Down for Scheduled Maintenance 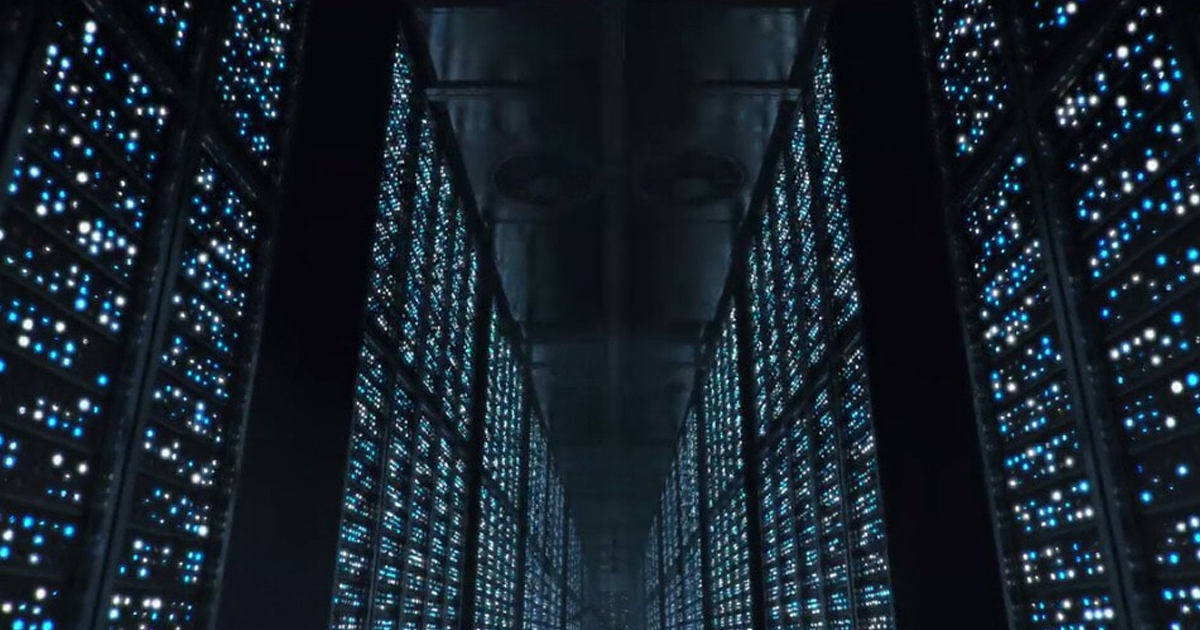 SANTA ROSA, Calif. — Sadly leaving all of the service’s customers unavailable to access the popular massively multiplayer online game until 8:00 AM PST tomorrow morning, representatives confirmed earlier today that the computer server that powers the virtual world of San Junipero as seen in Netflix’s Black Mirror is down for scheduled maintenance.

“Like any large-scale online game, it takes a lot of server resources to keep the world of San Junipero up and running,” said spokesperson Roger Corning, apologizing to the friends and family of San Junipero users whose mortal consciousnesses only exist on the unavailable server. “Unfortunately, this means that sometimes, like today, the servers need to be taken offline briefly to make sure we maintain the highest quality experience for our customers. We have heard plenty of concerned feedback and would like to assure everyone that San Junipero will be back up and running as soon as possible.”

People online, however, were extremely upset about the downtime.

“My grandma was dying last year and they told me that she would be able to keep on living in San Junipero forever,” said Reddit user @White_Bear_Claw in a post that has since gone viral. “When they sat me down for a consultation about the service, they said that her brain would be uploaded to a cloud. I thought it was a safe idea, but now they’re talking about servers being down? A server isn’t a cloud! Has my grandma’s brain just been in a server this whole time? Where does she go when the server’s turned off? Is she dead? What’s going to happen when the server turns back on? I want answers!”

At press time, the company had issued a written statement assuring concerned customers that, in the effort of transparency, they will soon be able to download backup versions of their loved ones’ consciousnesses for no extra charge.