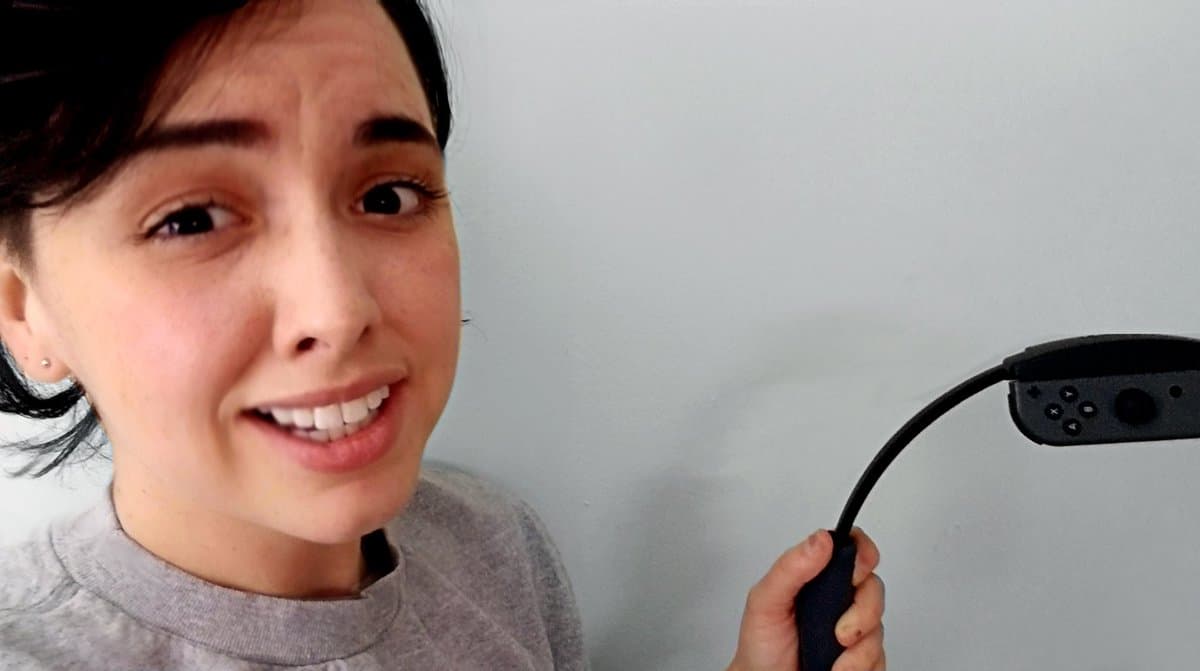 KYOTO, Japan — Nintendo has caused an uproar with a Christmas-themed advertisement that shows a seemingly annoyed woman receiving the fitness game Ring Fit Adventures as a Christmas gift from her boyfriend.

The commercial opens with a woman walking downstairs on Christmas morning to find a copy of the game sitting in the living room. Many viewers were quick to point out the the actress appears to be strangely upset in the scene, as she looks around the room seemingly trying to find any other presents.

“Five days in a row of squeezing this thing into my stomach to ward off ‘monsters’ instead of exercising on the nice stationary bike I wanted,” the woman says while passive aggressively filming herself. “Are you surprised? I am.”

From there, the commercial transitions into a montage of the exhausted woman struggling to correctly calibrate the joycons as her in-game coach scolds her.

“It’s 6 a.m.,” the woman says in one segment, looking directly into the eyes of the viewer. “And I’m getting up before work to play a fitness video game.”

The baffling ad ends with the couple watching a video, in which the woman reflects on her year-long journey: “A year ago, I didn’t realize that you needed me to explicitly tell you the exact thing I wanted for Christmas, or else you’d just get confused and buy me Ring Fit. Thank you?”

When asked for comment on the public reaction, Nintendo representatives’ told us, “Uh, yeah, maybe you should just buy your girlfriend some nice weights for Christmas instead. Our bad.”