The Top 10 Comments on Hard Drive Articles This Week 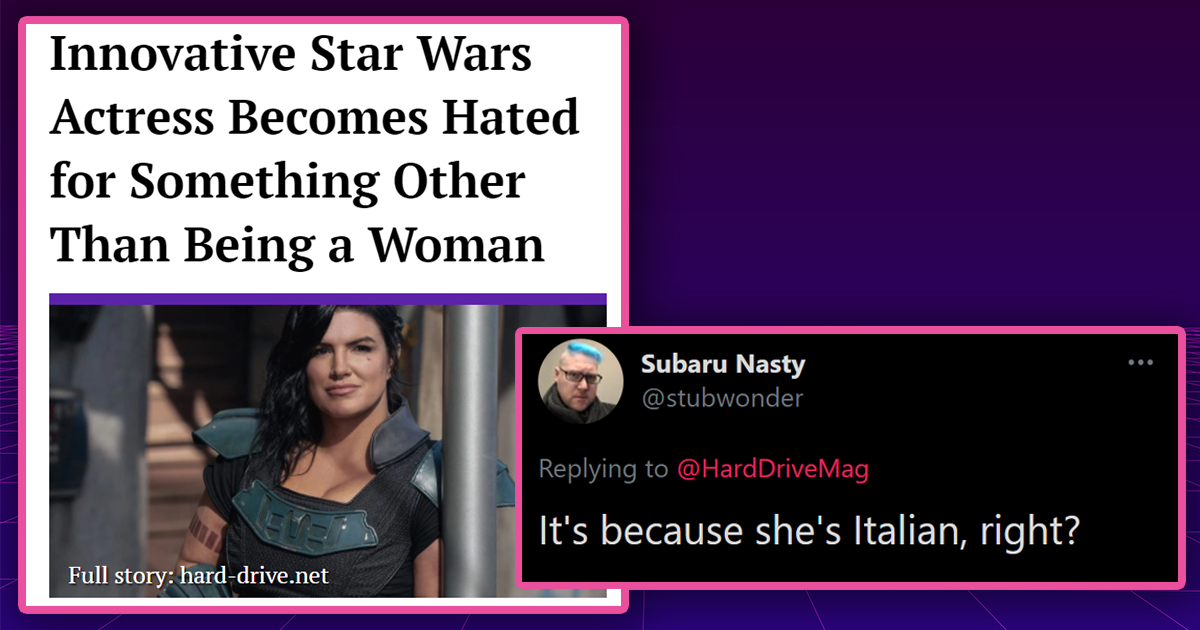 You know what they say about gaming news: if you’re tired of the current controversy, just wait five minutes. Time when you’re a gamer becomes confusing, because it seems like every week when I get to writing this roundup, nerd culture has gone through 100 years of warring and fighting over just about anything. While this is usually a drawback, it all becomes worth it the day that everyone is up in arms about a 3D modeled ass: 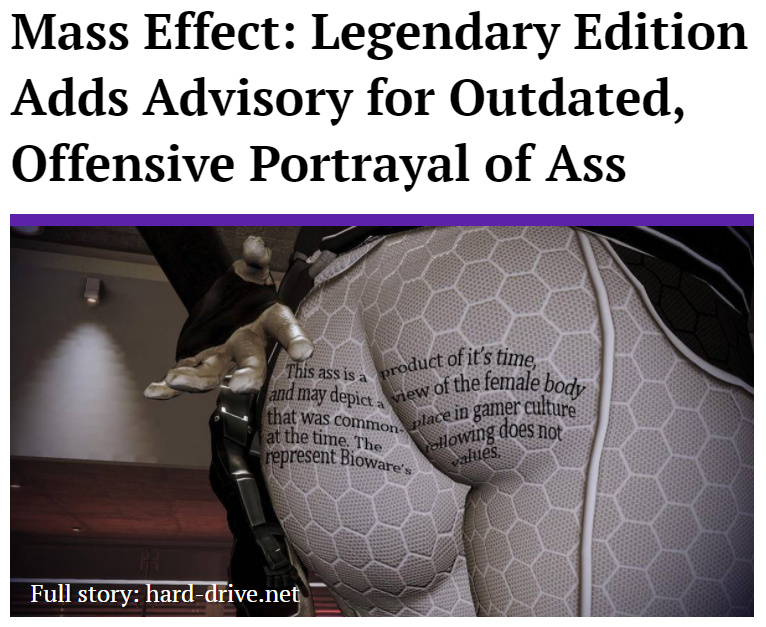 If you think Miranda’s ass is burned into your memory, imagine the person who animated her. They must see her ass every time they blink,in their dreams when they sleep, and over their own face in the mirror. The look at their own wife’s ass and all they can see is that same 2010 era render of those glutes. When they die, instead of black, empty void they’ll have an eternity of her plump rump enveloping their whole view. Sidenote, if any Black Mirror writers read this column, please hit me up because I have an idea for an episode called “Not So FantAssTic.” 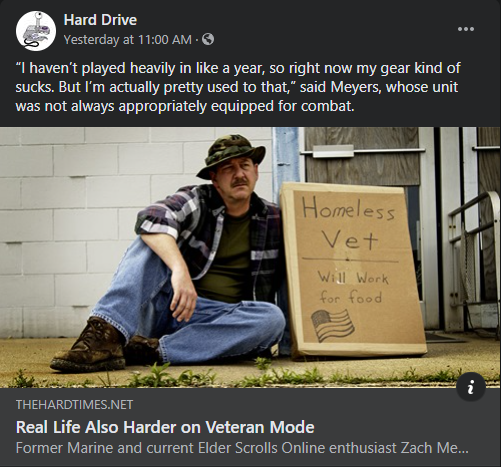 If you’re playing on Veteran Mode, you also unlock the ability to get a free Applebee’s meal, but all it does is give you a slight health debuff. Plus, you can play on a lower difficulty and do the same thing with a costume and the ‘Stolen Valor’ skill. 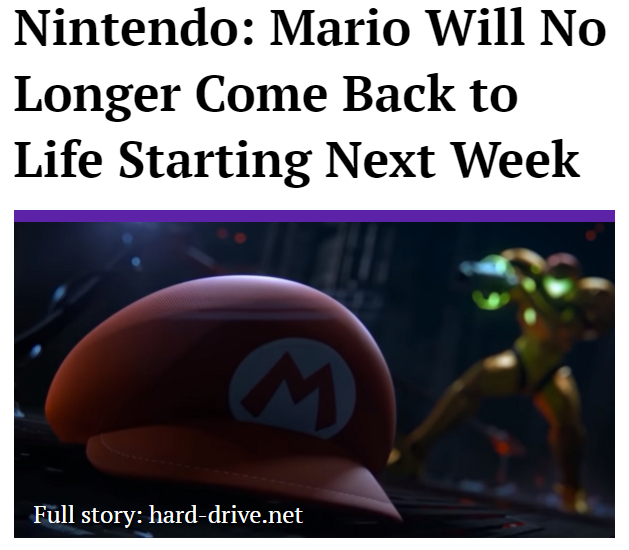 The six stages of grief are Denial, Anger, Depression, Bargaining and Acceptance. If Mario collects all the power stars in each one, he gets to leave purgatory! 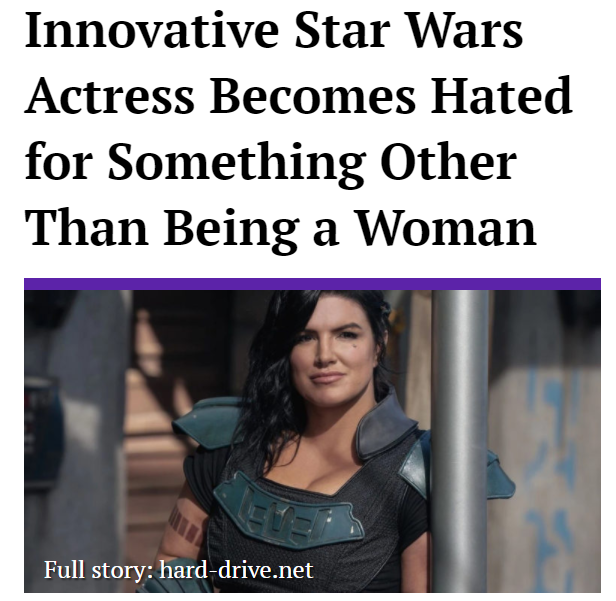 I have searched Wookiepedia multiple times in order to get this joke, but there is not a single entry for whatever an “Italian” is, just something for some guy named “Watto.” 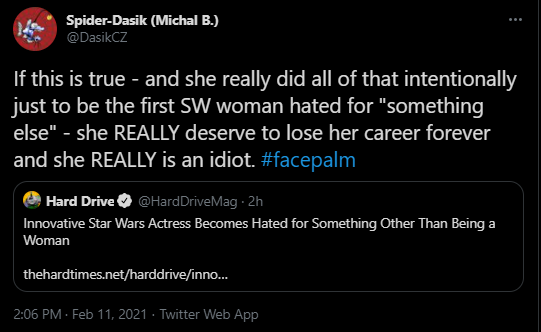 Whether or not Hard Drive delivers real news can be subjective because at the end of the day, Spider-Dasik isn’t wrong, they just don’t know how right they are. They’ve earned that #facepalm. 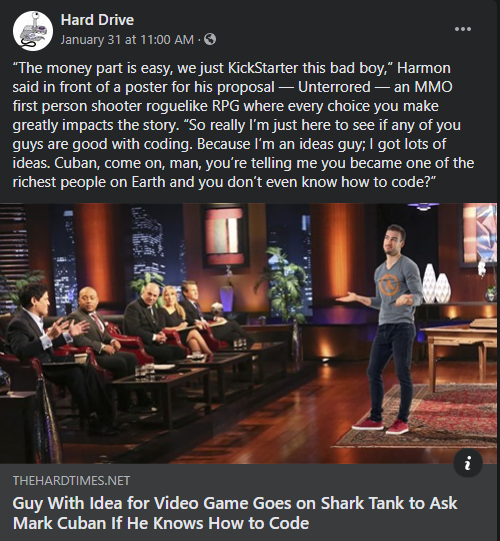 From the producers of “Nice Guy” and “Suspiciously Friendly Old Man” comes a new horror film so bloodcurdling that the mere idea of it will keep you up at night… Featuring a monster that could be in your very own community college. If you have any kind of artistic talent, watch out, or you’ll be hunted by… THE IDEAS GUY! 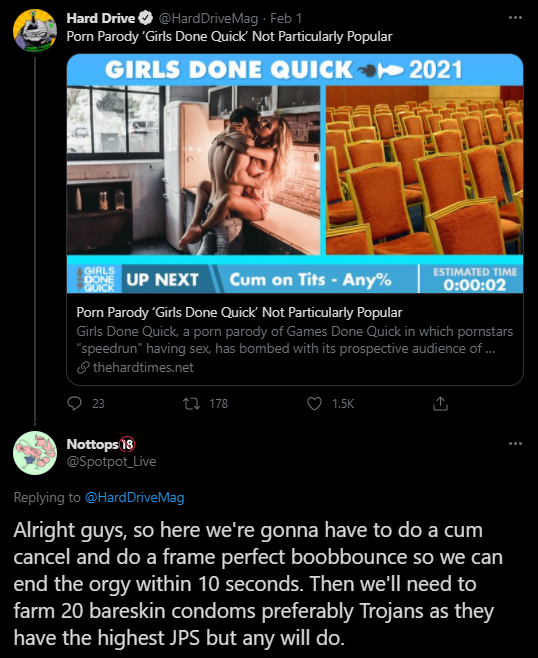 Now this next part used to be a run-killer: how much you need to clean up is all RNG, so you could need anything between a tissue to a full towel. Thankfully, with this skip, you can avoid all that by having sex in a Jacuzzi and strategically placing her in front of a jet. 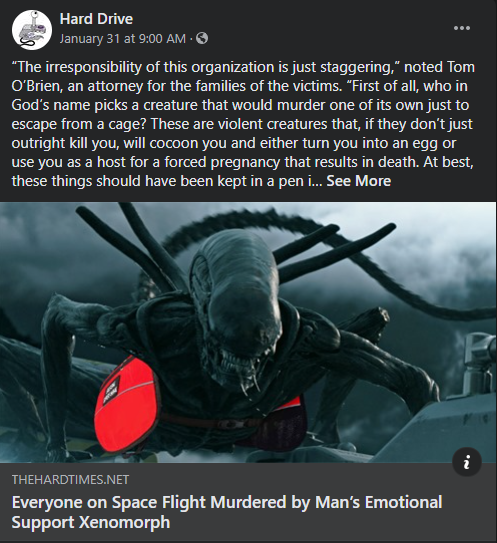 “Please, stop screaming! It makes her anxious! Oh this is just great, I was going to do some food-oriented obedience training, but now she’s full from whoever that was.” 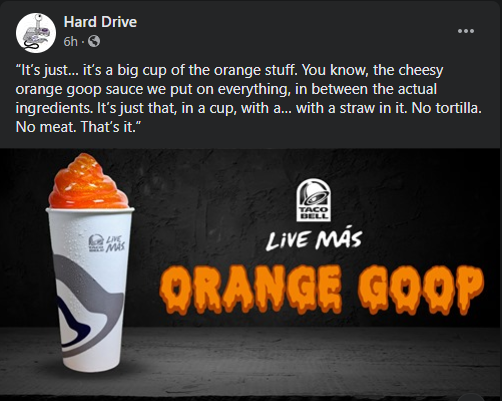 This is why all of those advertisements about “real ingredients” are a waste. We don’t care about real ingredients, we want every fast food item to be a flavor mystery that’s never explained. I’ll eat anything if it terrifies my friends when I send them pictures of it. People still eat McRibs after attaining the knowledge that it’s partially made from yoga mats, so give us the Orange Goop, Taco Bell. We’ve been ready for a long time. 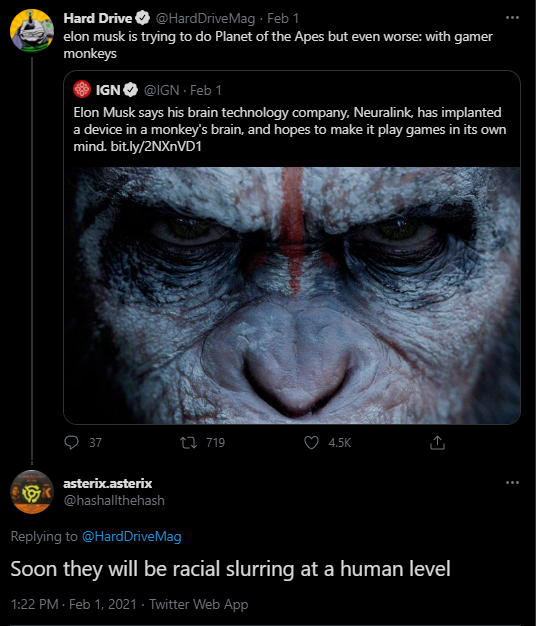 It’d be easier to bring gamers down to ape level. Just have them play League of Legends.

Thank you so much for your comments, everybody. Everyone who was featured will receive one free cup of Orange Goop, given you sign the liability waivers. Remember, if you want a chance to be in next week’s column, be sure to leave a funny comment on any of our posts on social media!