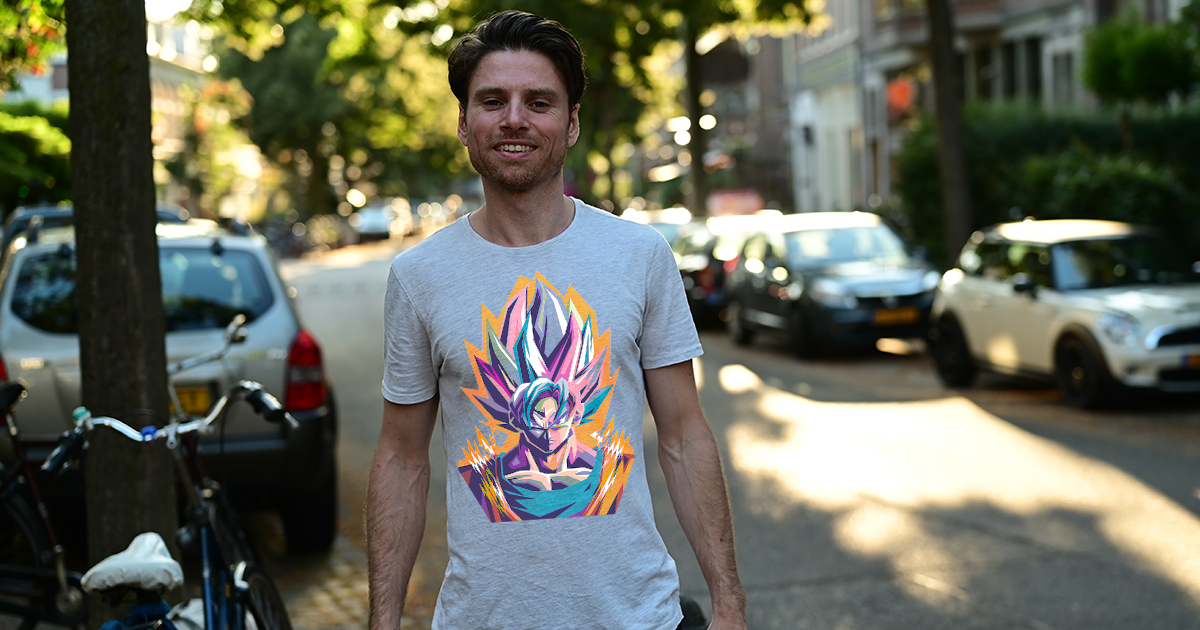 “I think Dragon Ball Z would be a great fit for me,” said Colt Woodcock, who’s previous whole things have included Android phones, marijuana, and disliking the films of Christopher Nolan. “Because there is a video game, cards, clothes, just all kinds of shit that I can really commit to being ‘That guy that is into Dragon Ball Z.’  Watch the fuck out, Craig.”

Many in the psychological community maintain that having a healthy whole thing can increase a person’s overall self esteem.

“The benefits of having a whole solid vibe are immeasurable,” said Faith Hawes, a psychologist that specializes in the studying of personalities. “Whether it be a sports team, Batman, or some podcast you listen to, it’s very important to one’s identity to just completely dive into whatever you’re into with both feet. Humans are complicated creatures, and very often deceitful. We spend so much time wondering about other people’s motivations and true feelings, that it can serve as a huge relief to meet someone and just know that, hey, this dude straight up loves Dragon Ball Z.”

Woodcock’s social circle was reportedly bracing for his new persona.

“God, he’s burning right through them,” said Elliott Mathis, a friend of Woodcock’s. “Just two months ago he sold his home brewing supplies to buy a bunch of equipment for his new YouTube show about professional wrestling action figures and said he was going all in on that. So I’m guessing there won’t be any new episodes of Action Figure Four anytime soon, huh?”

As of press time, Woodcock was performing a Google image search of “DragonBall Z tattoos.”