‘The Onion’ Apparently Thinks Video Games Are a Joke 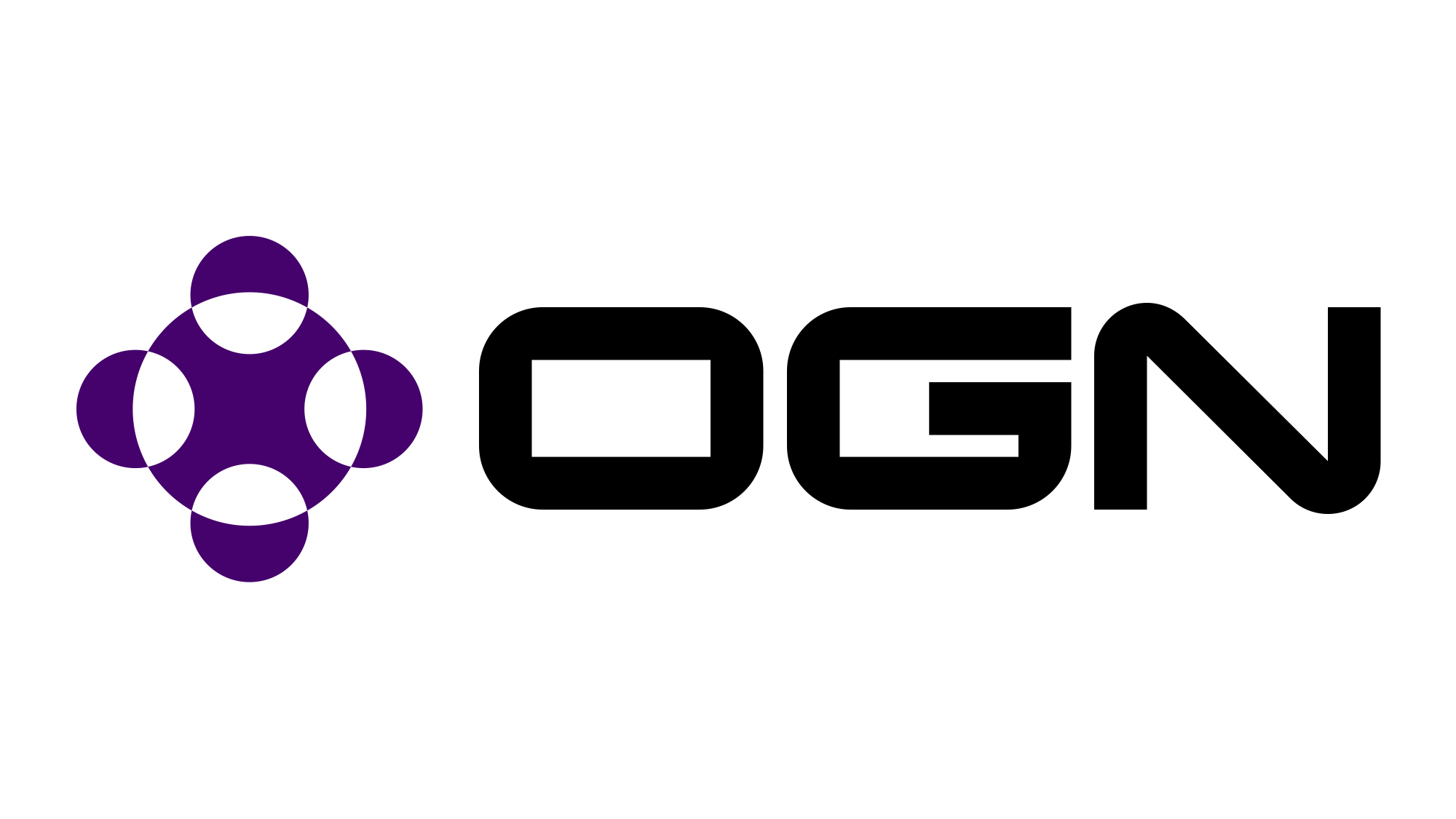 Today, satirical news website The Onion launched a new section, Onion Gamers Network, in a sick attempt to turn our favorite hobby — the root of who we are — into some sort of joke. We here at Hard Drive want to take a stand and officially rebuke this venture.

As one of many legitimate video game and nerd culture news websites on the internet, we do not think it’s okay to point and laugh at gamers. Haven’t we been oppressed enough?

Now, we’re being bullied by the most vile, hateful group of all: satire writers.

Here are some statistics from recent studies and surveys that demonstrate how gamers, who now comprise a majority of the U.S. population, are routinely discriminated against and erased from society:

Despite this list of grievances, The Onion apparently thinks that it’s funny to make these poor victims into the butts of cruel jokes. Video games are not a joke. Unless you’re playing Portal, Portal 2, The Stanley Parable, Goat Simulator, or Deadpool: The Video Game.

Beyond the injustices committed against gamers, The Onion also seems to cruelly delight in making jokes at the expense of video game characters themselves. We find these actions particularly reprehensible and insensitive towards our beloved heroes, who have collectively suffered millions of deaths for our enjoyment. These deaths must not be in vain.

We at Hard Drive vehemently oppose any attempt to publicly denigrate the noble and virtuous pursuit of gaming. As our society slowly becomes what we can only hope Cyberpunk 2077 is going to be, the world needs our expertise like never before.

For if you break, we will take you to the nearest repair man.

For if you fall, we will kneel down and revive you over the course of fifteen seconds.

For if you need us, we will be there for you once we get some side business done.

Despite this devious setback, we hope you will continue to support ethical video game news.