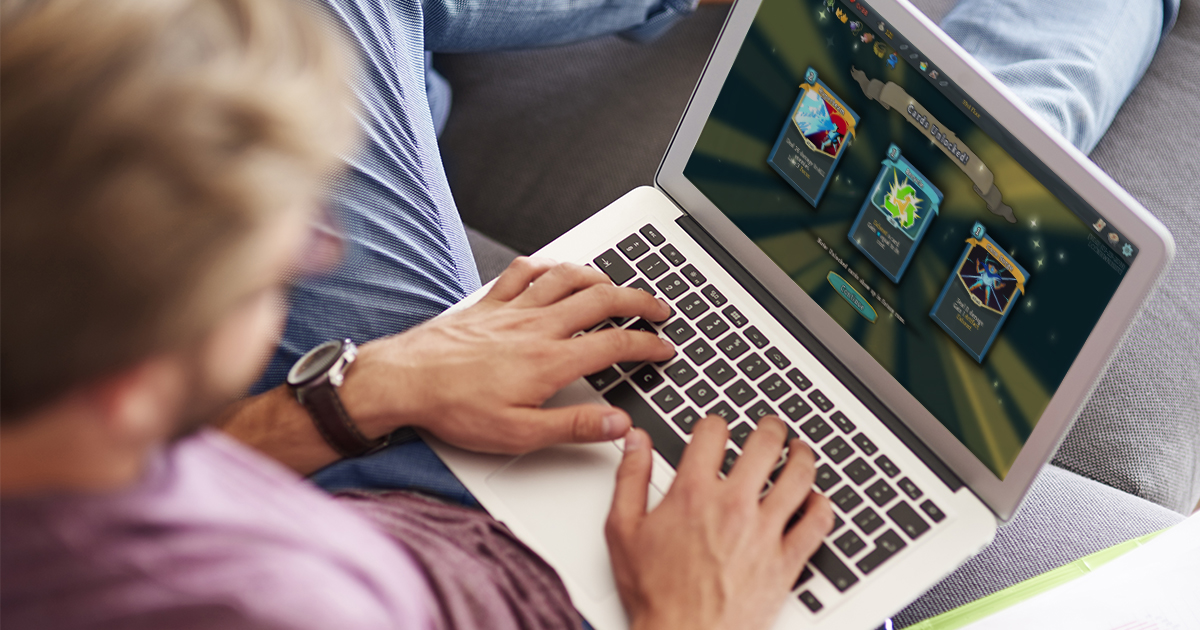 ARLINGTON, Texas — Local Hearthstone refugee and Slay the Spire player Jon Burke reportedly can’t shake the feeling that the roguelite card game won’t eventually convince him to buy upwards of 50 random packs to get the cards he wants.

“I get that it’s not a multiplayer game, but what if The Slime Boss gets the new expansion and I’m toast? I’m gonna need to buy a bunch of packs, maybe dust Defect, and keep up with the meta,” Burke said. “I just gotta put in some money for arena games, grind some gold and…. No.. no no no… Blizzard can’t hurt me here. It’s gonna be OK. Everything is OK.”

According to those close to Burke, this has been a recurring issue for much of his life.

“Jon started out playing Magic: the Gathering as a kid, which ended up being a gateway to quick-fix games like Hearthstone and Gwent. It wasn’t as good but it was faster and he didn’t have the friends to play with in person anymore. I remember he would wake up in a cold sweat mumbling about bomb bots for months,” said Burke’s boyfriend Freddy Ruiz. “He’s been in recovery the last few years, and Slay the Spire has been great for helping ween him off, but he still can’t seem to shake the fear that he’s eventually going to have to buy an expansion and beat a bunch of new bosses to get the cards he wants in the main gain.”

Despite fears, the creators of Slay the Spire have vowed to not charge for new cards.

“Charge money for cards? Why the hell would we do that?” asked lead developer Anthony Giovannetti. “Even if we wanted to implement that feature, lord knows it would take years for us to get it loaded up on consoles.”

At press time, those familiar with the situation said that Burke had purchased and second and third copy of the game just to get the rush of paying for a new feature.