Steam Announces Limited-Time Sale On Every Game You Just Bought 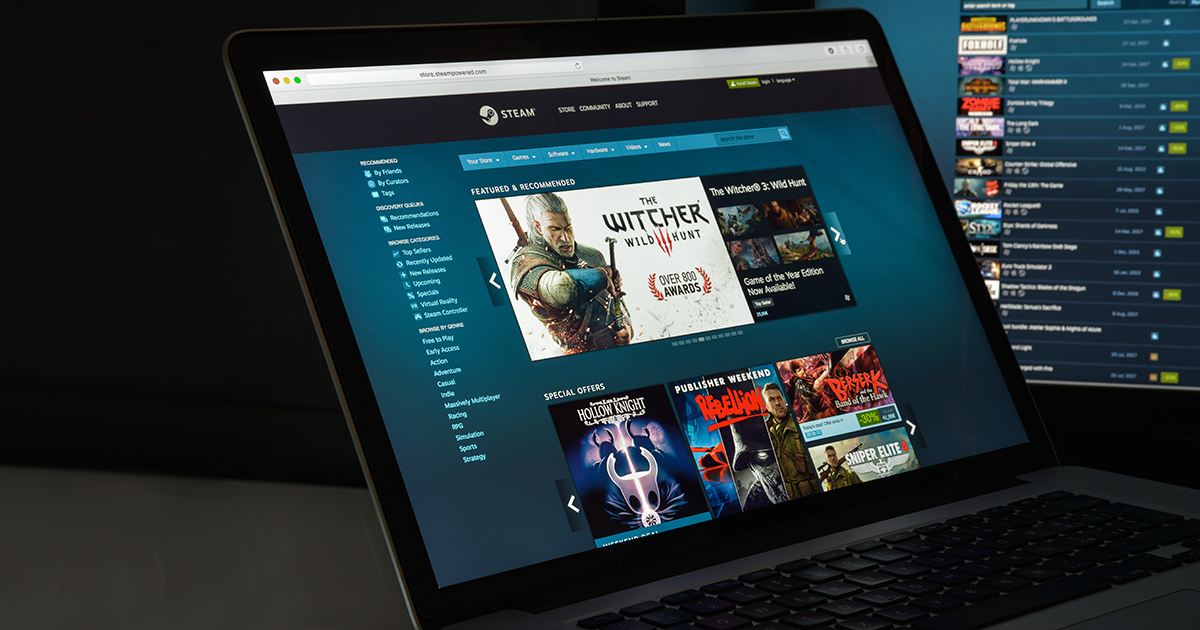 In a bold move to boost sales on their flagship digital platform, Valve Corporation today announced a limited-time discount making every game ever bought on Steam available for repurchase at up to 90% off original price.

Valve clarified that repurchasing would not lead to new features, DLC, or any other enhancements but was simply a chance to get the same great games you’ve enjoyed again, and to help pad the wallets of developers and the middlemen who you’ve already paid once.

“We view this as a great opportunity to grow our paltry $4.3 billion in sales from 2017,” said Marvin Garibaldi, Steam’s Vice President. “If you can’t afford a new game, just buy the same game over again. I mean, you buy the same thing at the grocery store all the time anyway, right?”

Reactions from gamers have been mixed, as some thought it was shameless cash grab meant to further enrich one of the gaming world’s flagship companies, while others thought it might be nice to re-buy Civilization I through VI in case Sid Meier needed a little extra scratch to get by this Christmas.

“It does seem sort of shady to me,” said Mark Corrigan, who received an email once an hour, every hour over a three day period promoting the sale. “But on the other hand, I did love playing Assassin’s Creed: Origins the first time so I’d be a pretty fake fan if I just didn’t buy it because I ‘already own it.’”

Steam is expected to build on the success of this sales campaign with a new feature launching in the coming weeks, a large button on the home screen that says “Money For Nothing” and makes a $100 donation to Valve directly. The program is anticipated to generate what officials within the company are calling “truly stupid amounts of cash.”

Not to be outdone, the newly launched Epic Games Store has responded to the Steam sale, by making every game you just bought free until the end of the year.