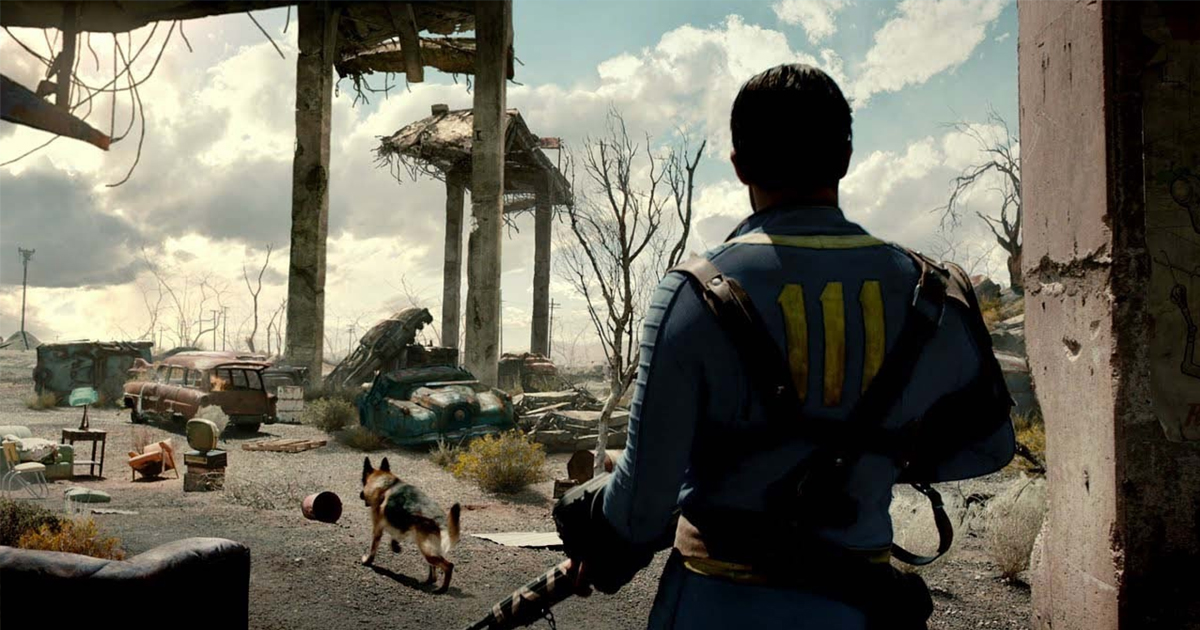 SANTA MONICA, Calif. — After much deliberation, Amazon Studios has decided to pull the trigger on developing a show based on the best selling video game series Fallout, even though there is only a 37% chance of it becoming a hit.

“We decided we don’t have much of a choice but just to swallow our pride and pray that this works,” said Rudy Choi, Head of Scripted Television at Amazon Studios. “We were obviously going to have to make this show at some point, and we kept running tests, and the highest we were able to get was a 37% chance of this being our Game of Thrones.”

The big-budgeted show, about a post-apocalyptic survivor making their way through a nuclear war-ravaged wasteland, should be an easy draw, but development execs were still uncertain.

“On paper, this is a slam dunk. Fallout has sold over 30 million copies!” said Choi about the initial decision to take aim at the project. “But greenlighting this type of sci-fi show is difficult, and having it be based on a video game? Well, that’s always a risky angle. So we’re definitely losing a few points there.”

In an attempt to boost the chances for success, Westworld creators Lisa Joy and Jonathan Nolan were brought in as showrunners. Yet somehow that only made the percentage go lower.

“We thought it was a lock! Everyone loved the first season of Westworld. So, we grinded for a long time to get Nolan and Joy, and once we had them, we knew we had to save them for something special,” proclaimed an exasperated Choi. “But of course the first opportunity we have, it turns out they might not be as effective as we thought.”

There have been internal discussions of just charging forward and developing the series in real-time and hoping to get better results. But after looking at the expensive slate of shows, it’s becoming apparent that the options might be limited when it comes to Fallout.

“Fuck it,” sighed Choi as he took a long swig from his unknown drink. “We’ll greenlight this freaking show. And if it’s a hit, it’s a hit. Otherwise, we can run away and come back when we have Lord of the Rings, because there’s no way that’s going to be under a 90!”