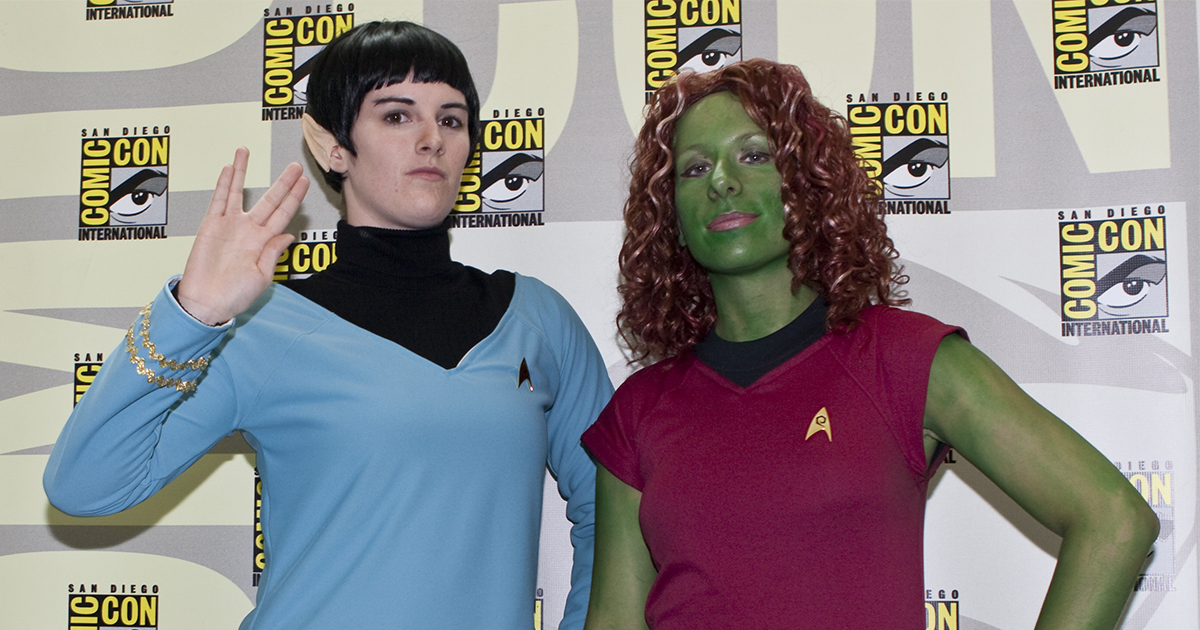 CINCINNATI — While many people are observing May 4 as Star Wars Day by saying “may the fourth be with you,” local Star Trek fan Lisa Donnelly has opted to instead just say “happy holidays.”

“Star Wars doesn’t have a monopoly on holidays that take place on May 4, you know,” said Donnelly. “There’s National Bird Day, Latvian Independence Day, and one of the non-canonical dates for Star Trek’s Federation Day is right around the corner on May 8. Those days deserve just as much recognition as some manufactured holiday celebrating a science fantasy movie series for kids.”

Some Star Wars fans, however, are calling Donnelly’s decision an attack on their way of life.

“George Lucas is the reason for the season, and anyone who says ‘happy holidays’ is declaring a war on Star Wars Day,” said Sam Gurevich, spokesman for the Cincinnati chapter of the Star Wars fan group 501st Legion. “This is a sacred day for the whole world to celebrate the joy and wonder that four of the nine Star Wars movies have given us.”

As of press time, Donnelly says that she will spend May 4 with other Trekkies, planning festivities for Star Trek Day on September 8 — or as they’re currently trying to rebrand it — Eighth Long and Prostember.