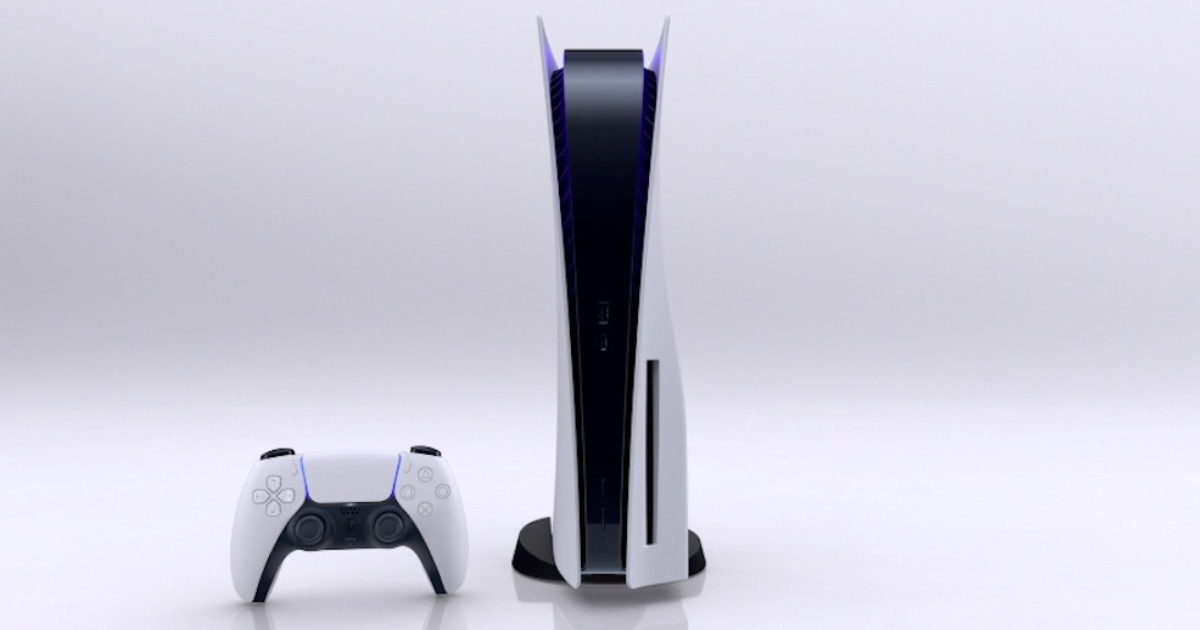 POUGHKEEPSIE, N.Y. — Aspiring PS5 owner John Blatzby has reportedly found some consistency in Sony’s seemingly random PS5 drops, claiming the company always schedules a drop for the precise moment he looks away from the screen.

“If I leave my computer to use the bathroom or grab some UTZ pretzels, there are hundreds of PS5 victory tweets on my Twitter timeline when I return,” said Blatzby, who has been attempting to secure the PS5 since September 2020. “Why couldn’t I be in that number?”

After spending entire days with his credit card in hand at his computer, hoping to make a purchase, Blatzby was positive that Sony was specifically avoiding him.

“I should have a console by now. I’ve followed all the accounts — Wario64, PS5 Drop, Spiel Times — and stayed attentive. Either I’ve been cursed by a witch or Sony drops PS5s at the exact moment that I look away from my screen.”

After months of silence, Sony issued a public comment on Blatzby’s situation.

“It overjoys us that so many people want the PS5,” said a Sony representative. “Despite the demand, we like to deny the console to a few specific people, just to keep the hype train moving. This time we chose John Blatzby. By no means can John Blatzby get a PS5.”

After the statement, Blatzby’s friends began to request that he look away briefly every day, to give them a chance to buy their own PS5. Sony has confirmed that the friends are allowed to get one, but cannot share it with Blatzby.