Sony Acquires Exclusive Rights to All Spiders and Men, Just to Be Safe 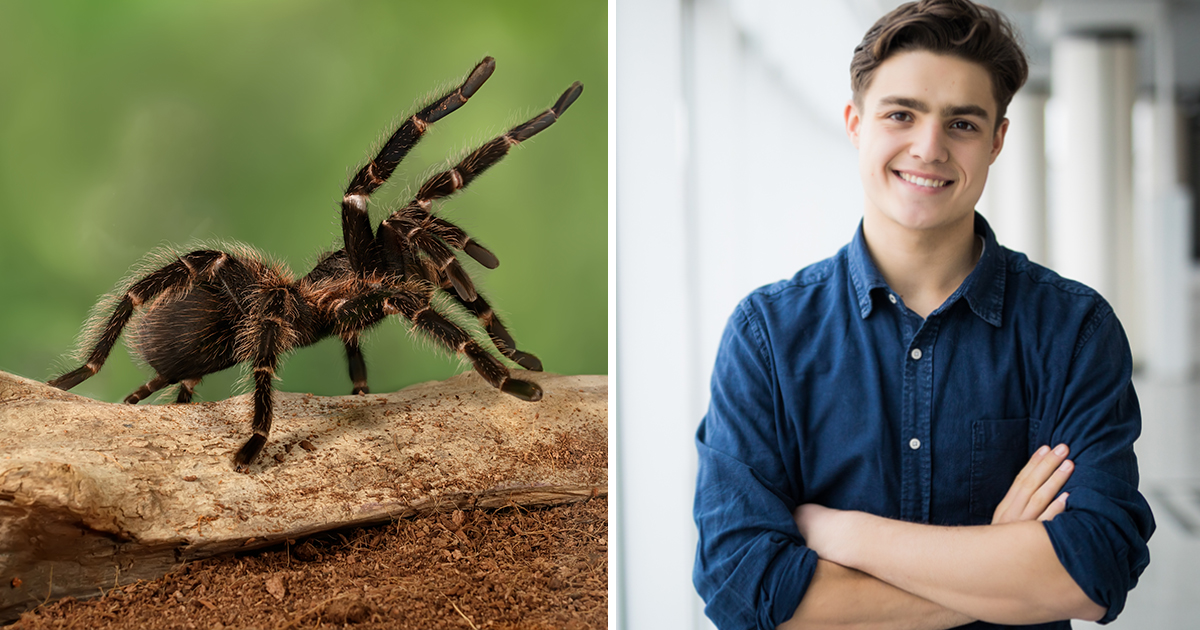 NEW YORK — Sony Entertainment has acquired exclusive rights to all depictions of arachnids and men in film, television, and video games, just in case anybody gets any funny ideas.

“This all started when I was watching Home Alone on TV last December, and it got to the scene where the tarantula walks on the bad guy’s face,” said Anthony Vinciquerra, CEO of Sony Pictures Entertainment. “I laughed at first, because I always loved that scene, but then I thought, wait a minute: I see a spider, and I see a man. We should be getting a piece of this action.”

Sony has made huge profits from the Spider-Man superhero character, through the Marvel films and exclusive PlayStation games, but sources inside the company were concerned that they might be leaving money on the table.

“Just yesterday there was a viral video of a huge spider web this lady found outside her house. Millions of views. Somebody in the comments even said the web ‘looks like Spider-Man made it.’ We didn’t see a penny,” said an anonymous executive within Sony’s marketing department. “Well, starting today, those dirty little tricks aren’t going to work anymore. If you want to take a video of a spider or a human who identifies as a man, it’s going to be a Sony production.”

As of today, there were already widespread reports of Sony enforcing the new rights through legal action.

“Look, I’m just trying to do my job. I mop the floors, empty the trash cans, and yeah, this morning I found a spider under a desk, so I killed it,” said high school custodian Martha Klasky. “Now I got a letter saying a security camera filmed me, and that I owe Sony $7 million.”

When contacted, Sony’s lawyers were unapologetic.

“She’s lucky she’s a woman, or she’d be looking at $20 million,” said their lead counsel.

Following the closure of the deal, Sony representatives would not confirm rumors that they are now pursuing the exclusive right to all uses of the dash as a punctuation mark.