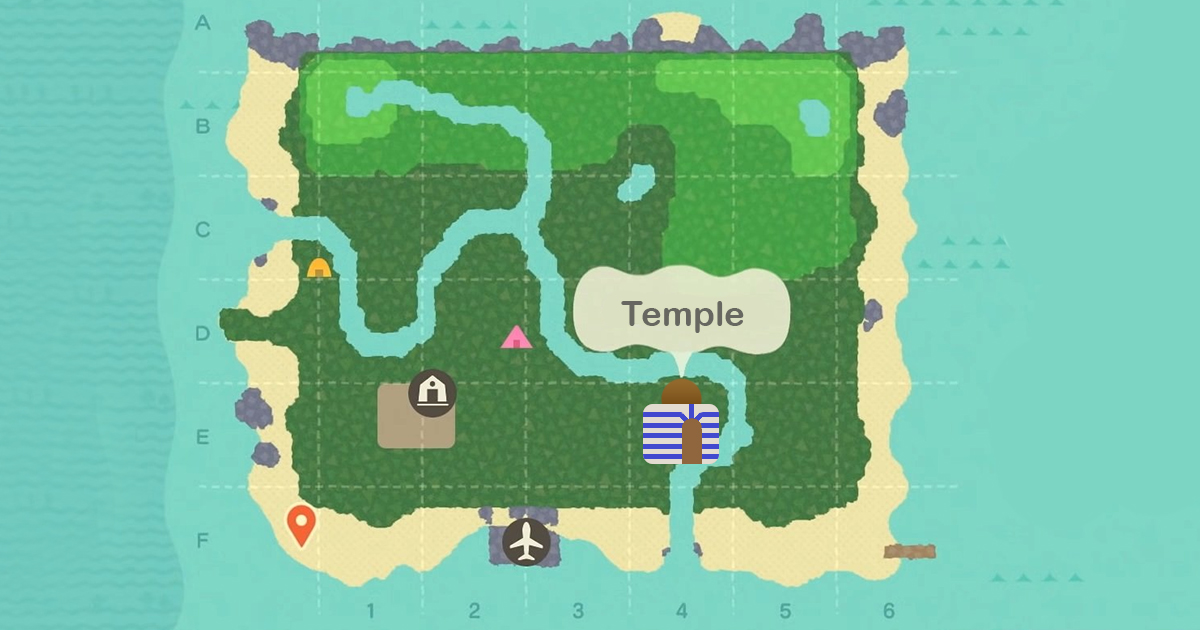 NEW HORIZONS — Those playing the newly released Animal Crossing: New Horizons for the Nintendo Switch noted that there was something odd going on with the private island that Bill Clinton, Donald Trump, Prince Andrew, and other members of the elite keep visiting.

“So there’s this island you can fly to in the game called Little St. James and it’s locked to me for some reason,” said Reddit user u/nookworm92. “But I can see there’s other people there. I see a guy named Whoinsky42, another guy named MAGAMAGATRUMP, and a whole bunch of puppy and kitten residents.”

Hackers were able to figure out the identities of some of the users, including the current president and former president, as well as identify an overhead view of the island.

“It’s really strange. It looks like there’s nothing on the island except some peach trees and a blue and white striped temple,” said user u/l33tspin7. “I haven’t actually seen it or anything, but I keep finding weird information in the code that can’t be real. Something about a secret foot-rub mechanic that a user named SimpsonsLover22 keeps using? There’s definitely something strange going on.”

As of press time, little more information about the private island had been discovered except that its owner, Tom Nook, had mysteriously committed suicide.