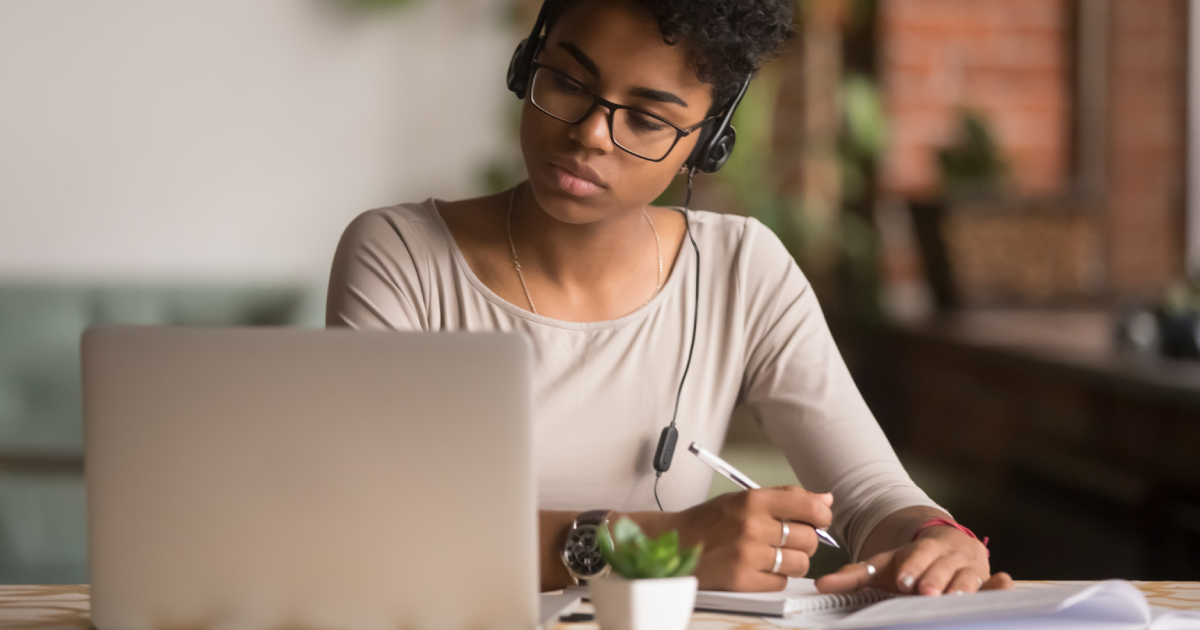 NEW YORK — Saturday Night Live production intern Christine Price is reportedly being forced to listen to 600 episodes of the podcast The Video Game Guys And A Girl after one of the six co-hosts was hired to replace Shane Gillis as a cast member earlier today and needed to be vetted.

“I’m losing my fucking mind,” Price said, according to those familiar with the situation. “I think it’s ridiculous that we didn’t vet Shane before hiring him on the show, and I agree that what he said was racist, but this is too much. I’m 19 hours in, around the end of episode four, and so far it has exclusively been a dry conversation about just the clothing design of Metal Gear Solid 4. At this point, I’d welcome some racist impressions just for a change of pace.”

“And they told me which host they hired, who is supposedly a beloved comedian outside of this podcast, but I still haven’t figured out which of the five white guy voices I’m listening to is his,” Price continued. “Hell, I thought there were only two guys for the first 15 hours! At least if it was the one girl, I’d be able to differentiate.”

As of press time, Price admitted that, while her job may be miserable, at least she doesn’t have it as bad as the NBC page tasked with watching every single one of the new hire’s Twitch streams.