Review: ‘Resident Evil 3’ Failed to Deliver One Scare After We Muted It and Turned on All the Lights 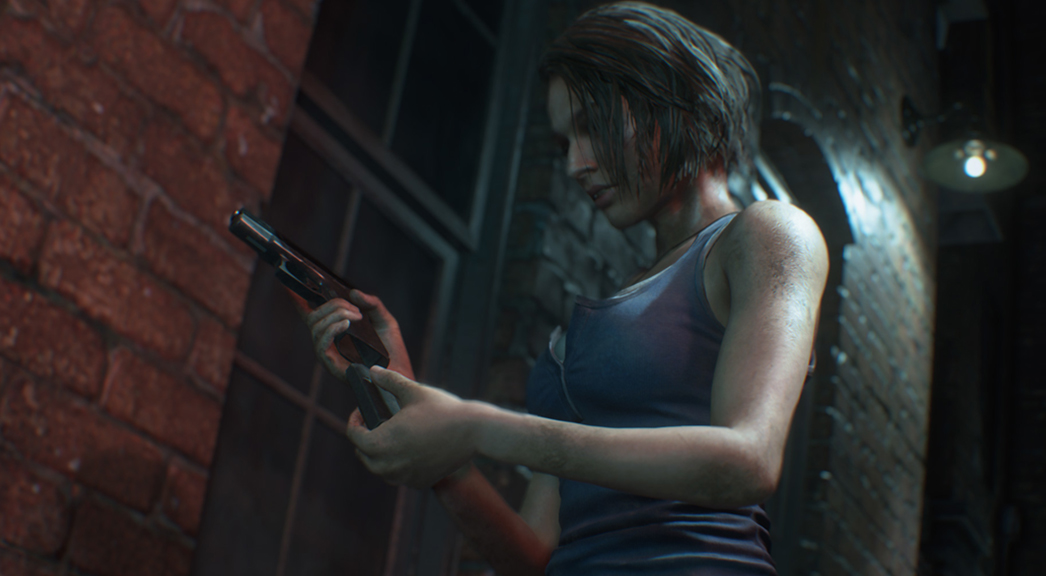 Resident Evil 3 is the latest remake in the sprawling, allegedly scary franchise, and, on the surface, picks up where last year’s masterful Resident Evil 2 remake left off both in form and function. Unfortunately, however, the newest edition to this franchine fails to live up to the hype in every possible way, fumbling every frightening sequence after we muted the game audio and turned on all the lights in the office.

While the Downtown area’s maze-like alleyways induced claustrophobia on par with the best of Resident Evil 2’s police station, any sense of dread was immediately sucked out of the game as soon as we turned on every lamp we could find. And the dense, atmospheric sound design the series is known for just didn’t show up this time. Everything from the shuffling zombie feet to the fleshy stomps of a hunter gamma failed to terrify as soon as we ripped our headphones out of the computer.

What were the designers thinking?

But what about the titular Nemesis? Surely that hulking monstrosity could save such an ill-conceived experience. Yes, the few times he stalked us through Downtown were probably tension-filled thrill rides, but we can’t say for sure. It was hard to tell from the other side of the room while watching through the cracks between our fingers. Once we closed our eyes and stuck our fingers in our ears, the monster was simply not as terrifying as the game had advertised.

Even the game’s death scenes, which may or may not be as brutal as ever, don’t deliver what series-long fans crave. Their impact was mitigated every time we turned off the monitor before they got too gory. These should’ve been a home run, the easiest scares to land, but they fall flat when the screen isn’t on. Does that even have to be said?

In the end, Resident Evil 3 falters where the past few entries in the series succeeded in dimly lit gaming rooms. It’s an inconsequential experience we’d already forgotten about by the time we put the controller down and were checking under our beds for monsters.