Review: Pokémon Sword and Shield are Games With Features and I Am Scared to Say Any More 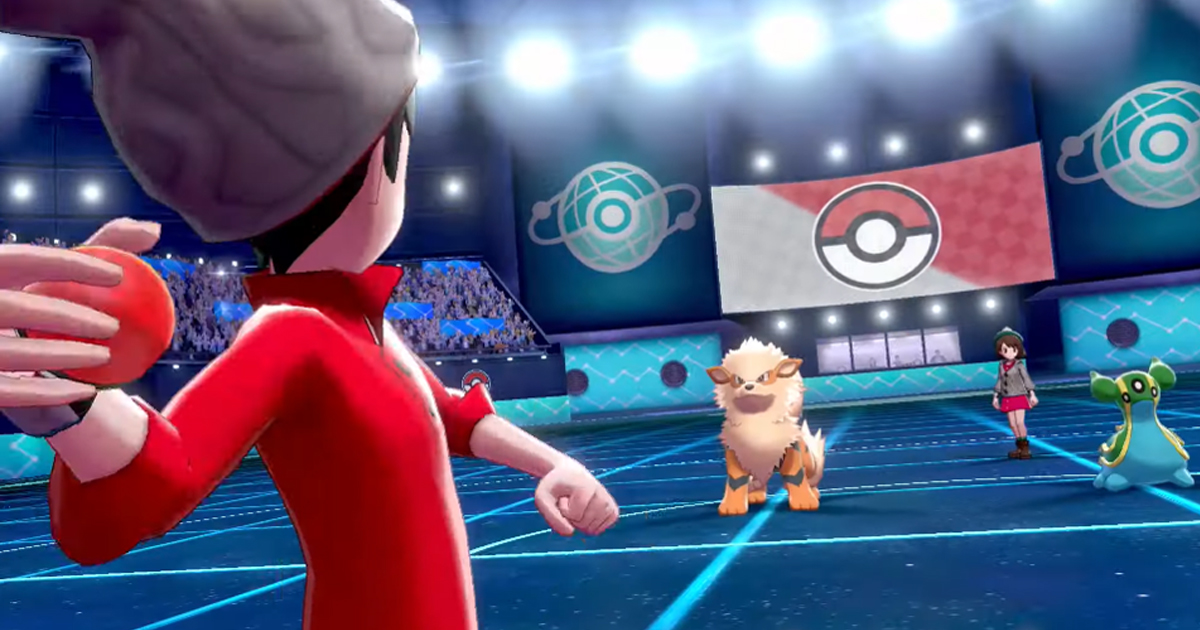 Hello Pokémon fans, because today is the release of Pokémon Sword and Shield! This is our review of it and I can say that the newest installment of the Pokémon series is indeed a Pokémon game. I fear what will happen if I offer any opinions beyond that.

As it makes the jump onto a new console with the Nintendo Switch, Pokémon Sword and Shield offer new interesting features — well, you know, they’re features, not necessarily interesting or uninteresting — like dynamaxing which allows your Pokémon to take massive forms, ballooning up like the outrage towards a Famitsu interview given by game producer Junichi Masuda. Is dynamaxing good? No way I’m gonna let you know.

The game also introduces a new wild area. The wild is a semi-open world approach with freely roaming Pokémon that could be described as reminiscent of the safari zone, but instead I will say this zone has textures, trees, and even water, so that I don’t see the trending hashtag #HardDriveLied or #HardDriveShillsGameFreak. The trees are… you know what? Moving on.

With the newest entry to the Pokémon franchise, there’s also an entirely new region to explore. The Galar region is a land heavily inspired by Great Britain, referencing many of the country’s iconic landmarks and culture. Similarly I am also inspired by British culture in that I write in fear of an authoritarian force that will gladly order my execution should I fail to uphold their religious views. These feelings were not baked into the designs of the newest Pokémon, however.

Much like their predecessors, Sword and Shield opt to continue the series trend of a story with a beginning, middle and end. Often times I would look at the various characters in the game — which I will absolutely not number — like my rival Hop and wonder if they understood what it would be like to have a thread shitting on you be the top voted post on r/Pokémon. God I hope they never have to.

As for the attack animations in the new Pokémon, I’ll say that my writing career was marked for death the moment I took on this awful assignment.

When it comes down to it, Pokémon Sword and Shield have Pokémon in it. A number of them, even. Can you catch them all? Well who’s to say, I suppose? You can certainly “catch them all” if by “them,” you’re referring to the various death threats I could receive just by saying I like or dislike the game. So, yeah, in a way, maybe you can.

I give Pokémon Sword and Shield for the Nintendo Switch an Unown out of 10.