Retrospective: Tiger Electronics and Your Family’s Brutal Failure to Climb Into Middle Class 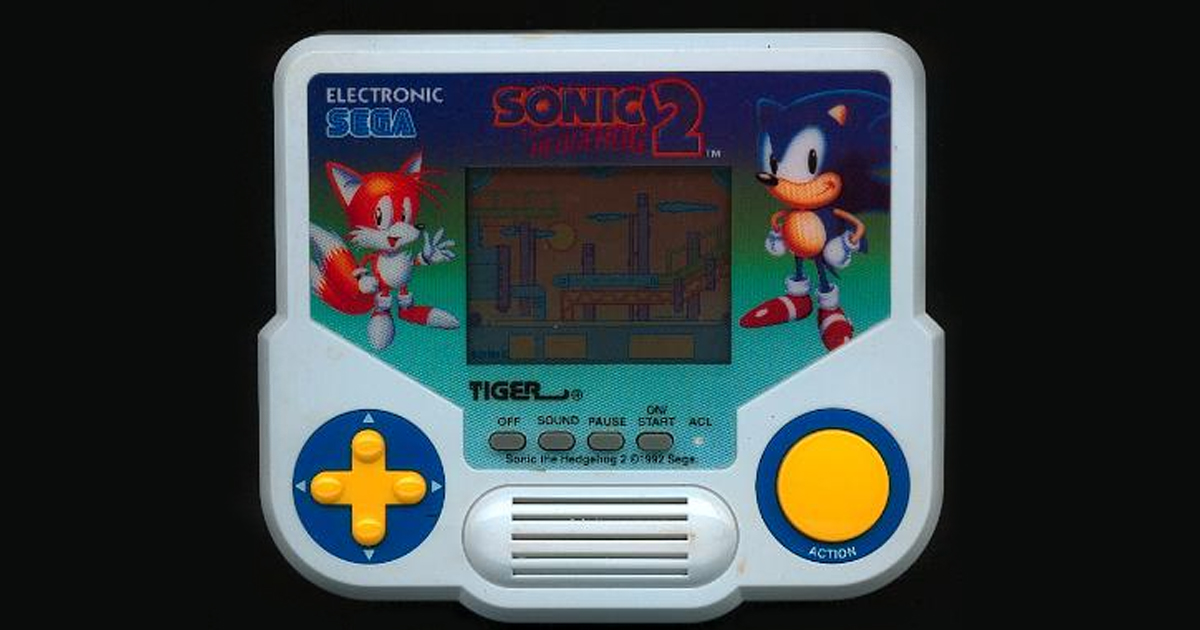 For fifteen years, Tiger Electronics’ handheld games dominated the market as a cheap alternative to real games for impoverished families to remind their children they belonged to the beggar class.

Tiger was founded by the Rissmans in 1978, the same year your father took a pay cut at work. Each Tiger game was an LCD with pre-drawn static images that lit up, contained in an obnoxiously elaborate, colourful plastic frame that tricked kids of poor parents into thinking they were given something of value. As predators exploiting the desperate, Tiger hoovered up licenses to popular media and copies of games that your family couldn’t possibly afford.

A key example is Street Fighter II, bought when you were five and Eddie Cervantes had bragged about the “Fighter Eye Eye” that his brother had. Sources confirm that the frame art taunted you by looking nothing like the ‘graphics’ of Eddie’s game, which he taunted you mercilessly for.

Another is Masked Rider, a show you pretended to like because your parents bought you it instead of the more expensive Power Rangers. You played it at school while Eddie talked about his new PlayStation which he got the same day your mother was laid off from her cleaner’s job at the bank where Mr. Cervantes worked. Therapist Dr. Jenna Chan tells us you’ve forever associated SONY with feelings of hopelessness.

“He’s a tragic case,” she said, in an interview. “I really wish he could afford to keep seeing me but what can you expect from a Tiger Family, those poor, broke bastards.”

Eventually Tiger gambled and lost when it created the Game Com, a handheld console greatly inferior to its competitors. Your parents also gambled when your dad got a loan, pleading with Mr. Cervantes personally, so he could buy one for you. When you played Resident Evil II under your parents’ fixed grins, you were unable to look happy and Dr Chan informs us the guilt makes you dream of your father in Hell.

Tiger is long gone but its legacy lives on in your deep sense of self-loathing and inferiority complex that has continued on into adulthood as you watch your buddy Eddie buy Oreo’s at the grocery store while you settle for Newman O’s and pray for the sweet release of death.