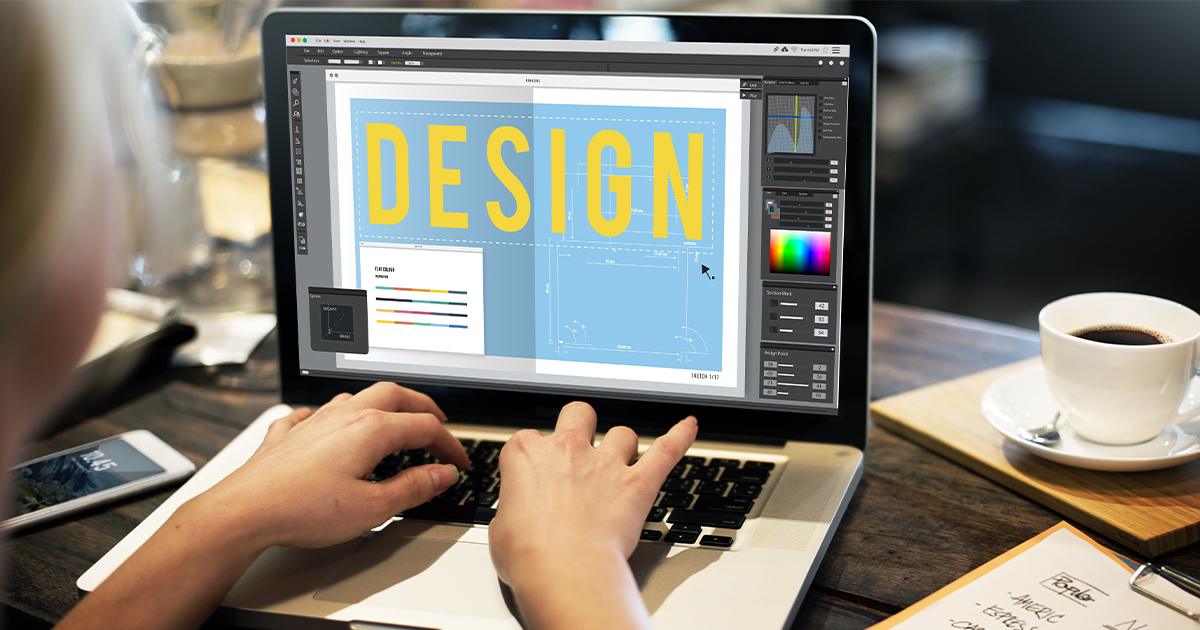 OMAHA, Neb. — Local job seeker Brenna Reed updated her resume to include “proficient at Photoshop” roughly two minutes into a 5-hour tutorial on the basics of the software.

“I think I pretty much get the gist. You have the sidebar with the different things you can do, and then along the top, there’s buttons where you can do other stuff,” said Reed, after closing Lesson One: Creating a New File and opening ZipRecruiter to look for graphic design jobs. “I’ll finish the rest later.”

Reed reportedly had to reduce the font size on her resume to fit the new addition under her other skills, including “expert at Microsoft Word” and “business fluent in Spanish and German.”

“Yeah, I took Spanish in high school, and I got started learning German because I always thought it would be cool to speak German,” said Reed, pointing at an unopened Rosetta Stone box. “If I get one of those translator jobs I applied for last week, I’ll brush up on the finer points.”

When reached for comment, professional graphic designers claimed Reed would need years of experience before doing their jobs.

“It’s an extremely complex program, and it’s always evolving, so you need to learn new skills all the time. She has a long way to go,” said full-time web ad designer Billy Russel, dragging a line of text onto a stock photo for the 20th time that day. “People have no respect for this profession.”

Shortly following the resume update, Reed noticed her Photoshop free trial was expiring tomorrow, and decided maybe she’d be a screenwriter instead.