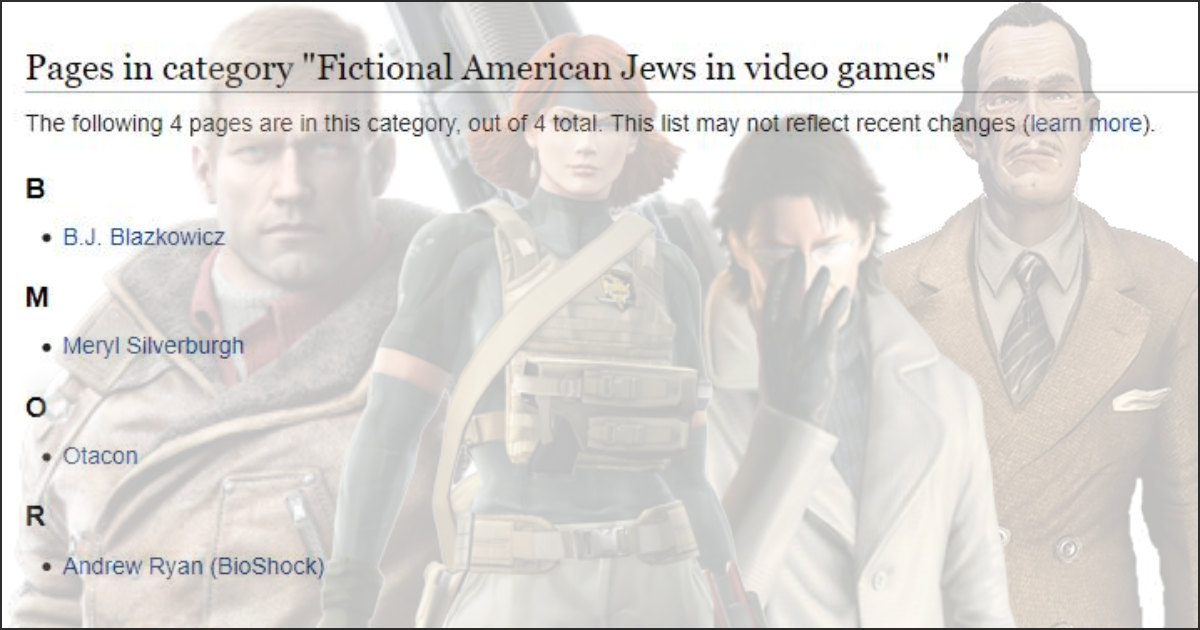 As gamers, we don’t do enough to celebrate the vast history of Jewish heritage in video games, and we here at Hard Drive want to set that straight. It may be a monumental task to sort through every single Jewish video game character ever and rank them in a definitive list, but we pored through all four and spent countless seconds categorizing them. And of course, for the sake of saving time, we only included characters that originated in video games, as opposed to every single Jewish character who appeared in one ever. That would obviously take several more minutes.

There’s always gonna be disagreements, so feel free to voice them in the comments below, but here’s our official take on the ranking of every single Jewish video game character ever! 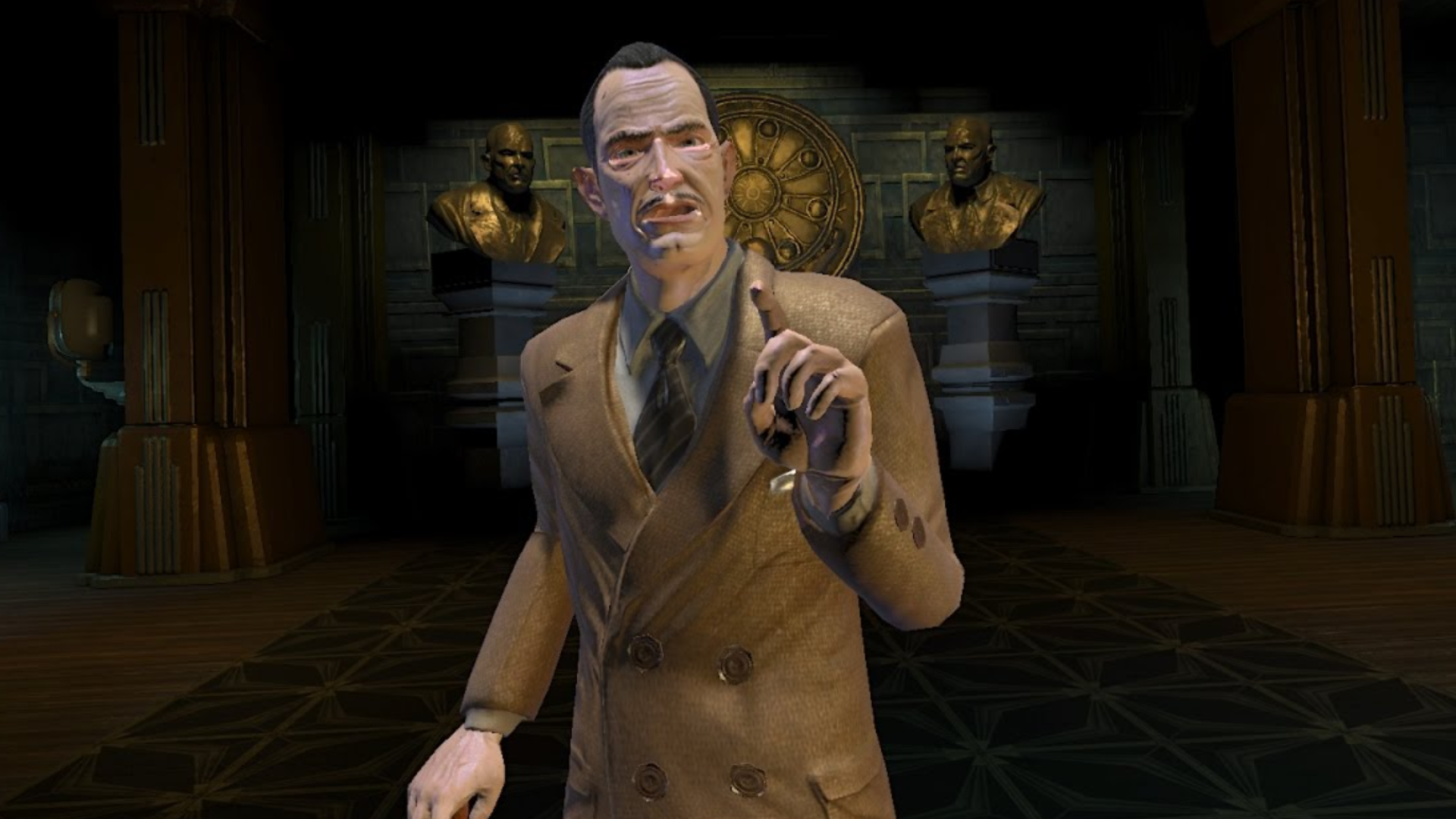 Andrew Ryan is the Ayn Randian villain of BioShock and the creator of the underwater city Rapture, where most of the series takes place. As a stark objectivist and businessman, Ryan refers to people with left-wing political viewpoints as “parasites” and sees altruism as the root of all evil, perhaps a response to his history as a Belarusian Jew who fled the Bolshevik Revolution. Kev Levine’s Andrew Ryan is an interesting character with a deep backstory that sets up the world of BioShock fantastically.  Unfortunately, however, Ryan represents 25% of all Jews in gaming by being a greedy money-hungry villain and as a result, he gets last place on our list. Sorry, Andrew! 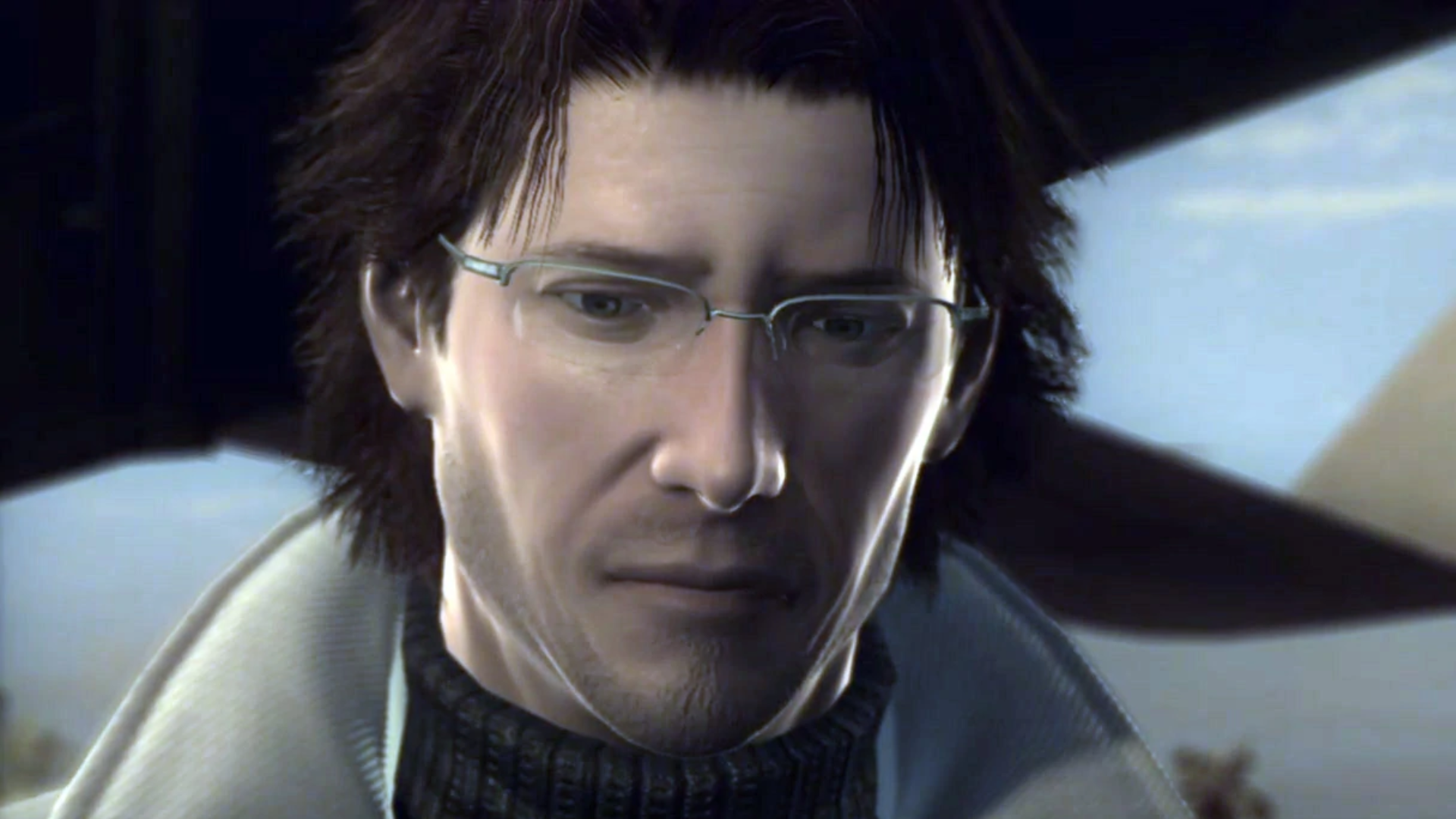 Named after HAL from 2001: A Space Odyssey and otaku culture, the nerdy Metal Gear scientist Otacon ranks third on our list — or second-to-last, if you’re a pessimist. According to Wikipedia, Otacon is listed as Jewish because “Marissa Meli of UGO placed him at third place on her 2010 list of the greatest Jewish characters in video games,” and that’s all the info we can find. Hold on, ten characters?! Who are the other six? And…. the link is dead. Oh well! 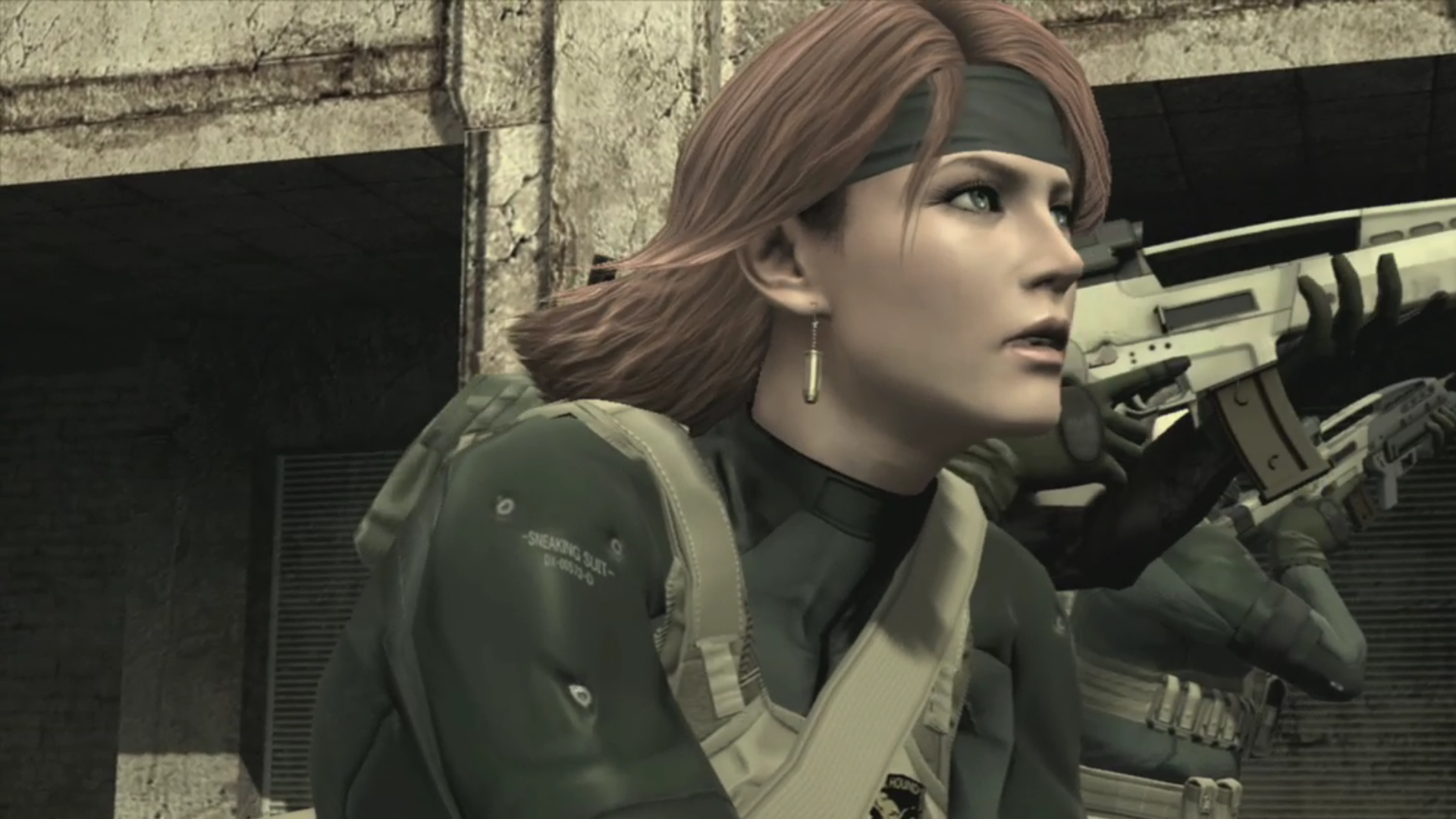 Congratulations to Hideo Kojima for fitting 50% of this list into one video game and the only Jewish woman in video games! Obviously, the name Meryl Silverburgh is pretty Jewy to begin with, but Wikipedia’s only reference to her Judaism is once again Marissa Meli of UGO’s pesky 2010 list. That being said, Wikipedia also makes note of the various (and we mean various) lists that rank Silverburgh as having one of the best ever fictional asses. That’s good enough to land the #2 spot on our list! 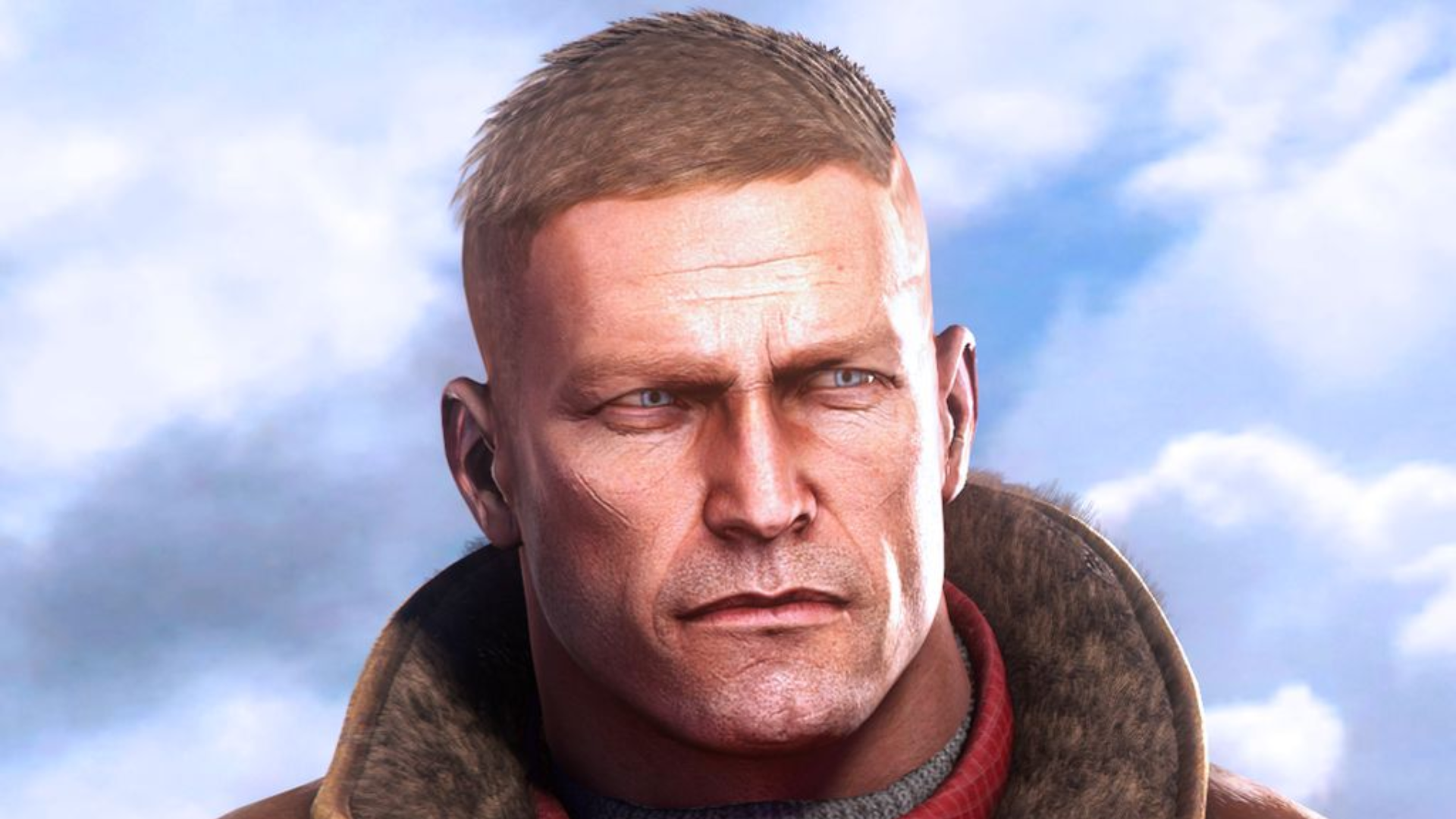 Aside from being an absolute Nazi-killing badass motherfucker, B.J. Blazkowicz, a.k.a. Billy Blaze, automatically wins our list for being the only playable Jew in video games. Hell fuckin yea.