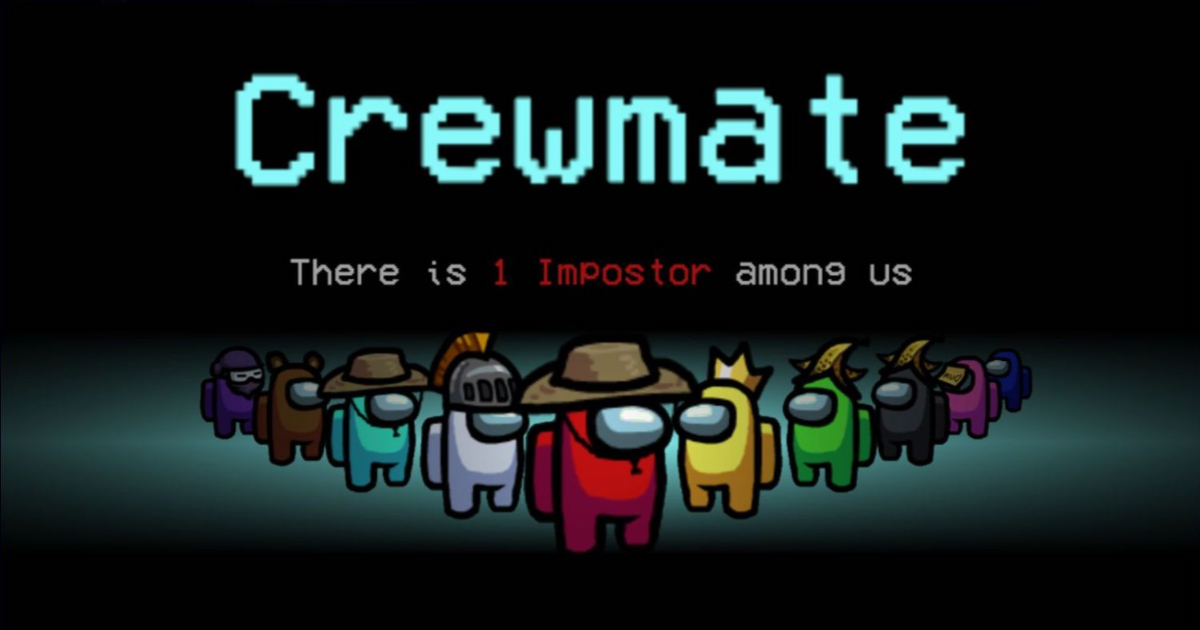 NEW YORK — Researchers at Columbia University have published a paper which warns that roughly 10% of all spaceship crewmates could develop impostor syndrome.

“It’s a very unfortunate thing. About one tenth of crewmates on any given spaceship fears that they don’t deserve their position — that they’re a talentless fraud and will be discovered sooner than later. The even more unfortunate thing is that they’re right and they’re actually a murderous alien,” said head psychologist Dr. Maria Robertson. “Signs of impostor syndrome among crewmates include not being able to complete simple tasks, utilizing vents instead of just walking to destinations, and murdering other crewmates. These people sadly have impostor syndrome because they are indeed impostors. And if the crewmates work together to solve that, they will murder that impostor.”

Upon hearing the news, various crewmates confirmed that they have experienced impostor syndrome while murdering others.

“I’m constantly afraid that someone’s gonna figure out that I’m not actually good enough to be a crewmate,” said a small blue man who wished to remain anonymous. “That’s why when I’m feeling a tinge of impostor syndrome, I just put it on someone else. There’s nothing like shifting blame onto another person to make you feel better about your position in the workplace!

At press time, the research team was not available to comment when it was revealed that one of the psychologists was actually an alien and murdered all of the others.