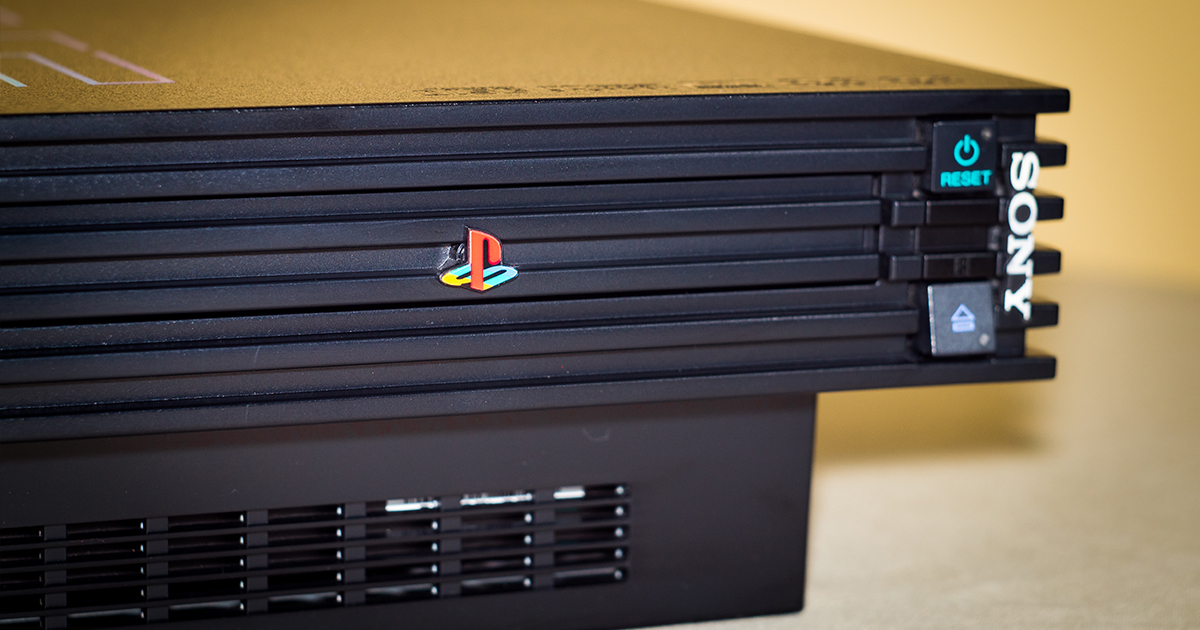 BROOKLYN, N.Y.  — Local twenty-six year old Darren Fitzgerald discovered recently that, in order to show off the CDs he’d purchased at a flea market, he would have to rely on his long dormant PlayStation 2, the best selling video game console of all time, and the last bastion of compact disc compatibility in his home.

“I went to put this Inspiral Carpets ‘Best Of’ in my laptop, but I forgot that laptops are just for recording podcasts now,” said Fitzgerald. “And then I went to use my old boom box, but forgot I’d been using that to crush my trash down to make room for more trash and I think maybe I threw it out by mistake?”

Eventually Fitzgerald remembered that, despite not having played it in over a decade, he still had his PlayStation 2 Slim Model in a box under his bed.  After hooking it up and successfully remembering the navigation controls, the CDs were successfully enjoyed by Fitzgerald and his roommates. Word quickly spread that they held a device able to support the dated technology.

Read More From Hard Drive: New Layer of Dust Coming to Wii U

“People from all over Brooklyn come to Darren’s place to play their CDs,” said Erica Jording, a local twenty-six-year-old who had been relegated to using her Hold Steady CDs as coasters. “They kneel at his porch with copies of Alone III: The Pinkerton Years held aloft, clutching at his robes and praying that he will choose them to give their disks meaning again.”

Fitzgerald has pledged to not let his newfound status go to his head.

“It’s simple supply and demand and just a little bit of luck,” he said, from atop a pile of every Beatles Anthology CD in Brooklyn. “If anyone else had kept their PS2 around because they thought it looked like that Lord of the Rings tower, then they’d have a line of people around their block. A group of people for whom CDs had become a half-forgotten dream, a kind of cipher for the many doors that lock away our pasts from us and force us to move on, with the PS2 being the key, the lamp in the darkness that illuminates the parts of our histories we thought we’d never find again.”

“Also, I’m pretty sure playing CDs is the last thing I can do with this piece of shit,” he added.