Preview: We Played Two Hours of Red Dead Redemption 2 And You Didn’t Haha 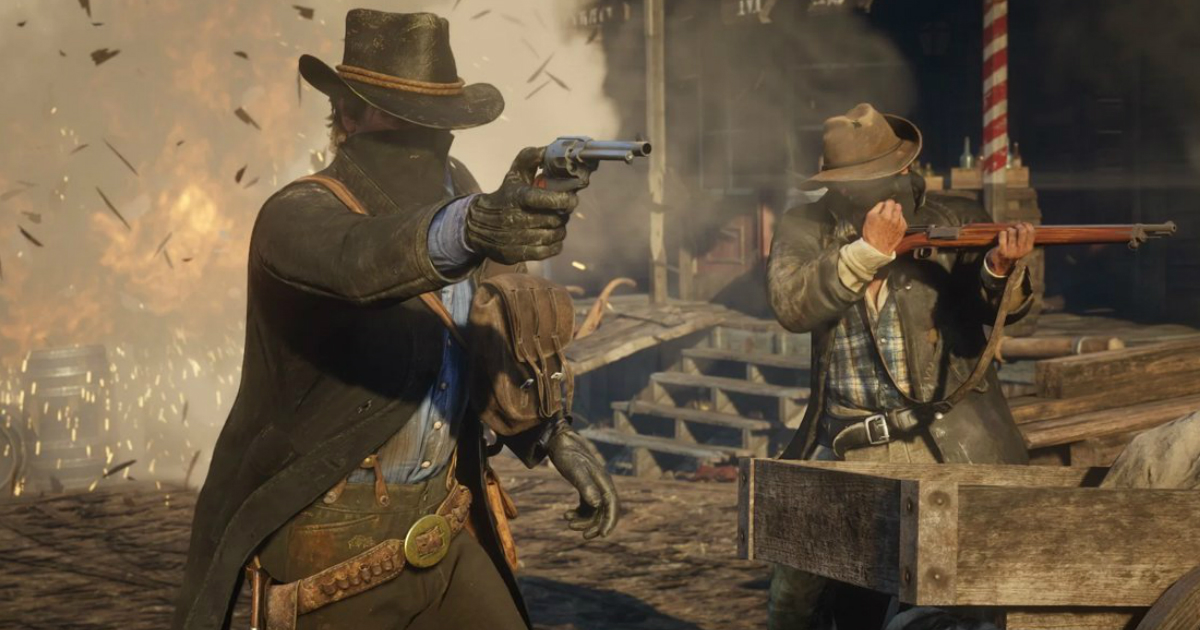 Today we are giving you a preview of Red Dead Redemption 2, a video game that no one in the world could convince you not to buy at this point, so yes, we are 100% aware we are just bragging to you losers. Sucks to suck.

While I guided my horse across the picturesque old west, created by Rockstar in their much anticipated sequel to Red Dead Redemption, I can enthusiastically tell you that I got to spend the day playing this masterpiece in the making while you peasants have to wait another month before you get your filthy paws on it and this knowledge makes the joy of playing the game that much sweeter.

Every train I robbed, every animal I hunted, and countless other side activities that could be a game unto itself, were enhanced by the fact that I — and not you — get to experience it.

Knowing that while I experienced the most immersive western in gaming history while your lower class thumbs twiddled around playing Marvel’s Spider-Man or some other bullshit available to any idiot with a credit card and a console made me happy in a way you will be unable to understand until this magnum opus of gaming launches on October 26th.

Did you know that the horses’ testicles shrink and expand with the seasons of the game? Those are you. You’re just little horse testicles inflating and deflating with every little bit of information that comes out about Red Dead Redemption 2, a game that only gets to be enjoyed by a higher class of people: video game reviewers.

At some point, however, playing this game with the awareness that you were not was no longer enough to bring me happiness. I needed more.

Often, while I played through some of the magnificent main story quests that seamlessly flow into the open world unlike any game before it, I imagined that you, the reader, were the rival gang members I shot during a raid of their camp or the police that I killed as I executed another robbery.

I needed to believe that you would never get to play this game. That no one would. That I, and only I, would be the person who gets the honor, nay, the God-given right to play this epic of the form.

So while I can report that my time with Red Dead Redemption 2 was so glorious it brought tears to my eyes, I cannot say it is perfect because your unworthy faces will be allowed the privilege of having its images reflected on your philistine eyeballs one month from now.

Whether Rockstar will be able to fix this bug before launch is unclear.