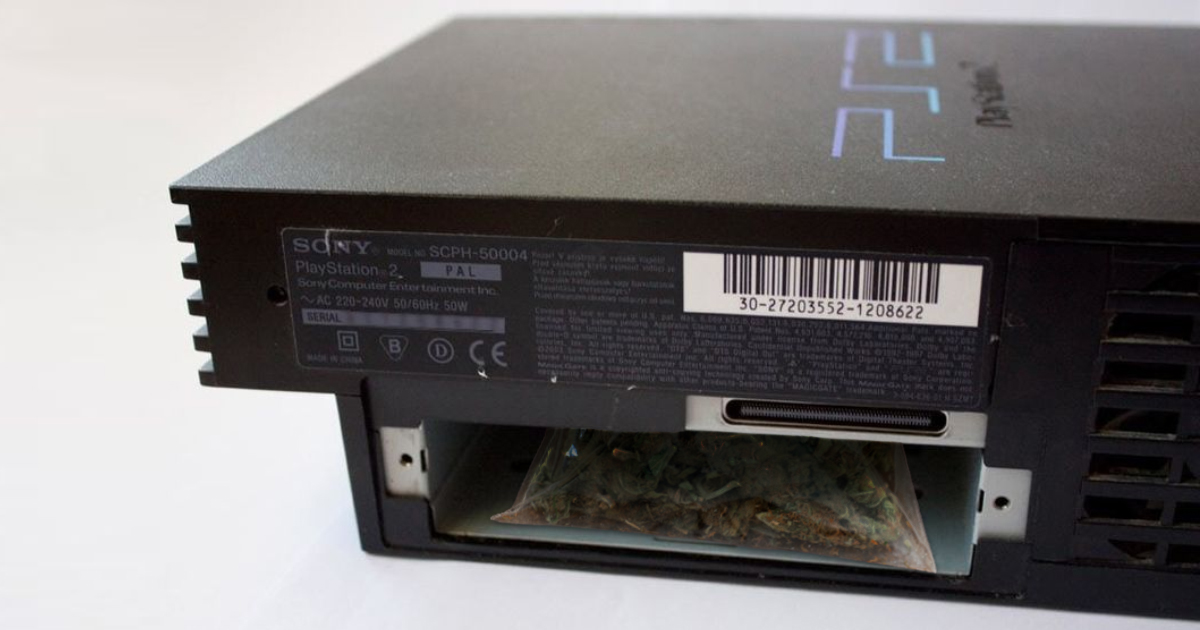 TOKYO — As Sony releases more updates about the highly anticipated PlayStation 5, the company surprised fans with today’s announcement that they will bring back that big empty slot from the PlayStation 2 you could stash your weed in.

“We are so excited to announce this exclusive feature,” read Sony’s press release that was issued today. “It’s the twentieth anniversary of the PlayStation 2 and we here at Sony can’t think of a better way to honor everyone’s favorite console than to reintroduce that giant compartment you could keep your bud in.”

Sony spokesperson Yumiko Takeda revealed more about the returning chasm in a press conference this morning.

“When we first engineered the hiding spot for your weed back in 2000, we didn’t go far enough,” he said. “The PS5’s weed slot is going to be an improvement in every aspect. This new console will be sealed in a way to keep your kind ass ganja staying fresh longer. Additionally, we developed an odor neutralizer so that parents can’t smell your shit, and there’s a special little slide out drawer you can put papers and roaches and stuff in. We really went all out on this.”

Many gamers rejoiced online at the news of the stashing port’s return.

“Oh man, what a great retro feature to bring back,” said Greta Hayden, a long time PlayStation supporter.  “Such a love letter to the old school fans. Especially since the console is expected to be released just before the holidays, and every time I go to my mom and dad’s for Christmas I have no clue where to stash my weed. Not this year! Man, I really thought Microsoft might sway me over with Game Pass and the price tag on the Series S, but nope, the pot port is a total system seller.”

As of press time, Sony refused to confirm or deny the rumor that the PlayStation 5 would also function as a vaporizer.