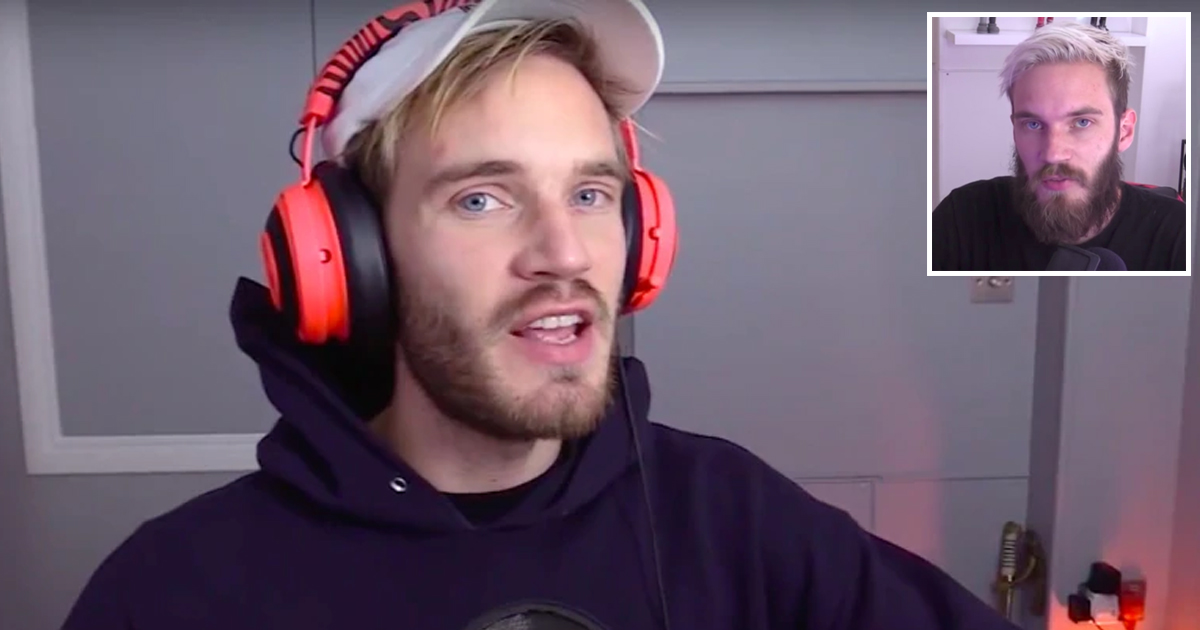 “I feel absolutely sickened knowing that I gave a shout-out to this guy, Pewdiepie,” Pewdiepie explained in a video. “How was I supposed to know that he has a ton of racist fans? I just liked one of his videos from a recent stream. I don’t have the time to go through every single video of this guy to find out if he ever said the n-word or something. I’m not a fan of Pewdiepie!”

Pewdiepie’s fans have flocked to social media to defend the creator.

“The media is out to get our boy Pewdiepie!!!! Pewdiepie did nothing wrong!!!!!! He was just trolling when he said he likes Pewdiepie!!!!” said u/pewdiepieinthesky03 in /r/PewdiepieSubmissions.

Despite his legion of supporters, however, Pewdiepie has drawn the ire of the public many times over. His recent support for Pewdiepie is no different, and critics quickly noticed that he even unfollowed the alt right mouthpiece on Twitter.

“Pewdiepie may claim he doesn’t actually know anything about Pewdiepie, but he needs to be more responsible when he wields his ginormous fanbase,” said social commentator Erin Stockholme. “The vast majority of his fans are impressionable young children. Even Pewdiepie should know those kids should not be exposed to the views of someone like Pewdiepie.”

As of press time, Pewdiepie fans banded together to let reporters know that this very article is “actually untrue.”