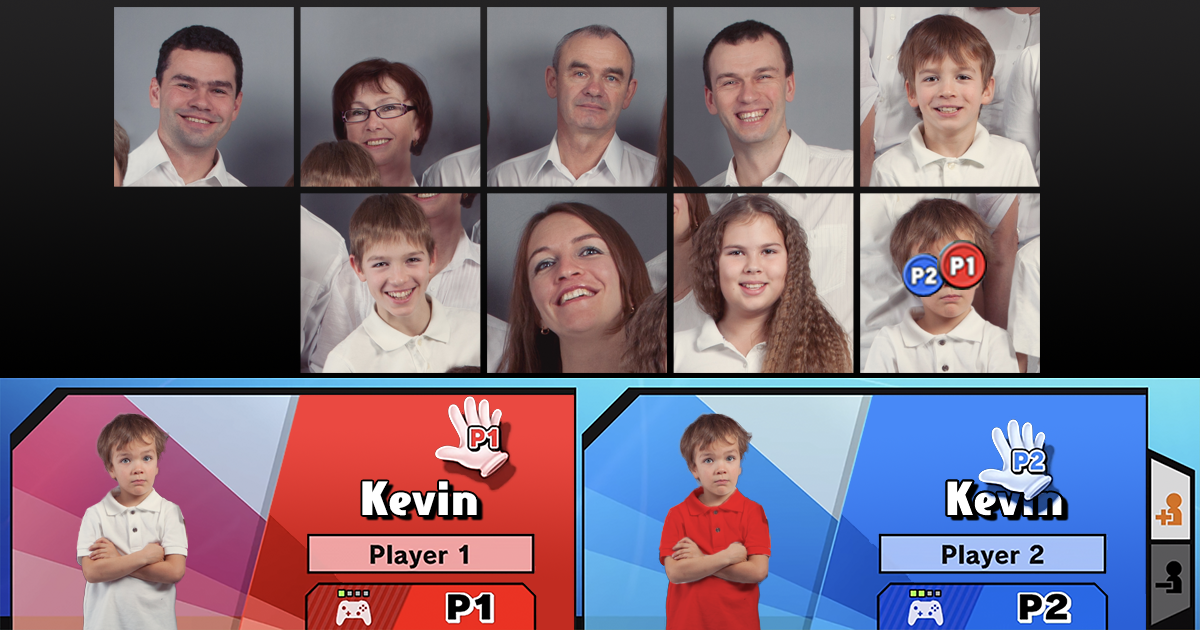 “You gotta put a lot of time into your main,” Brent Fuller stated, pointing to a picture of Kevin alongside his six older siblings. “Kevin is the newest addition to the roster but he quickly became our go-to child. I mean, I like some of the other characters in this family, don’t get me wrong, but when it comes down to it, I’m a Kevin guy.”

Erin Fuller, the Fuller’s previous main and second youngest in the family, confirmed the Fullers’ new main, claiming that they regularly buy the kinds of cereal Kevin likes, and often take him with them on trips while everyone else stays home.

“It’s kind of ridiculous, Kevin wasn’t even in the OG lineup but Dad says I’m just a purist when I mention that,” she said from the bedroom she shares with her brother, Marc, who reportedly used to be his parent’s strong second before being nerfed by an asthma diagnosis last year.

“I used to be top tier but since the roster change I’ve barely seen any action, it’s bullshit,” she continued. “I didn’t even get a stocking last Christmas.”

Fuller’s oldest son, Marth Fuller, weighed in on the strategy of prioritizing Kevin.

“They just pick him without fail these days,” said Marth, himself a father of two. “It’s understandable, I guess, but with my own kids I try to alternate mains. For example, our youngest, Sacha, is strong with team sports and our boy, William, is a shoo-in for a private grade school, so we just try to play to their strengths.”

The Fullers have responded to the allegations of giving Kevin preferential treatment by releasing a statement inviting any children of theirs unhappy with their status in the latest pro tier rankings to start “getting good.”