Opinion: If ‘The Outer Worlds’ is as Good as Everyone Says, They Should Just Give It to Me For Free 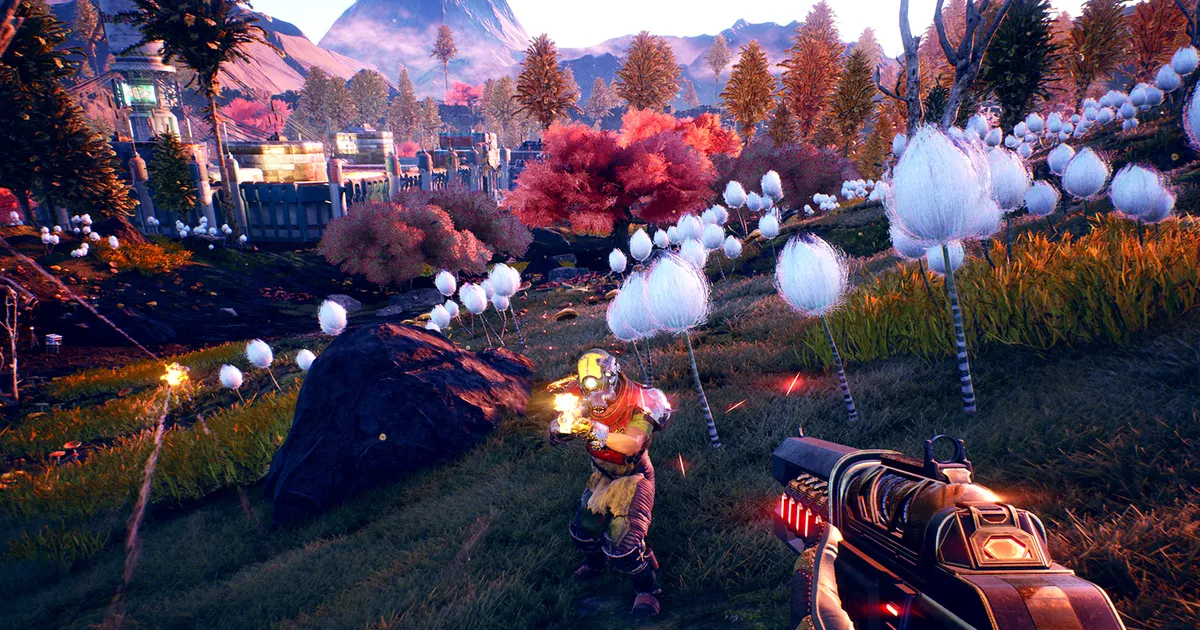 Video games are really cool and fun and good, but also expensive. In fact, they’re too expensive. So if everyone is gonna go yapping about how absolutely great and awesome The Outer Worlds is, it is their duty to give me a copy of the game for free so that I can play it.

For those not in the know, The Outer Worlds is some video game. Every few days, a new video game comes out that everybody haaaaas to play and this one is The Outer Worlds. Well if people are going to keep making must-play video games then they better stop being $60 and better start being mailed to my apartment for free the moment they’re released.

I don’t make the rules, I just enforce them. Well, I actually don’t even enforce them (and this isn’t actually a rule) but it should be a rule and if it was, then I would start being the kind of person who endorses rules. A cop? I don’t know, it doesn’t matter. What matters is that if I have to keep seeing tweets about how “fun” and “open-world” The Outer Worlds is, maybe you should also be tweeting about how “accessible” it feels to “explore” traveling to my apartment and handing me a physical copy of the game’s disc because I don’t have enough space to download it on my hard drive.

It is your moral responsibility to make sure that I understand what memes everyone is doing.

And yes, you’re right that the game is available for Xbox Game Pass, making it free for anyone who has a monthly subscription to the service. This is actually a very good point that I had not considered before writing this article for respected video game magazine Hard Drive (no The). So I suppose — if you don’t want to give me a free copy of The Outer Worlds — you are more than welcome to give me a free Xbox One and subscription to Xbox Game Pass so that I may install the game on my own. This is a very helpful observation and I appreciate you pointing it out in the comments.

Great so now that we’re all on the same page, feel free to reach out to me so that I can give you my address or whatever and you know where to ship the game. I have a PS4 and an alright PC so I think either of those will be fine. I also have a Nintendo Switch but don’t even think about waiting until 2020 to get me the game when it comes out on that.

Thank you; I’m very excited to play The Outer Worlds.