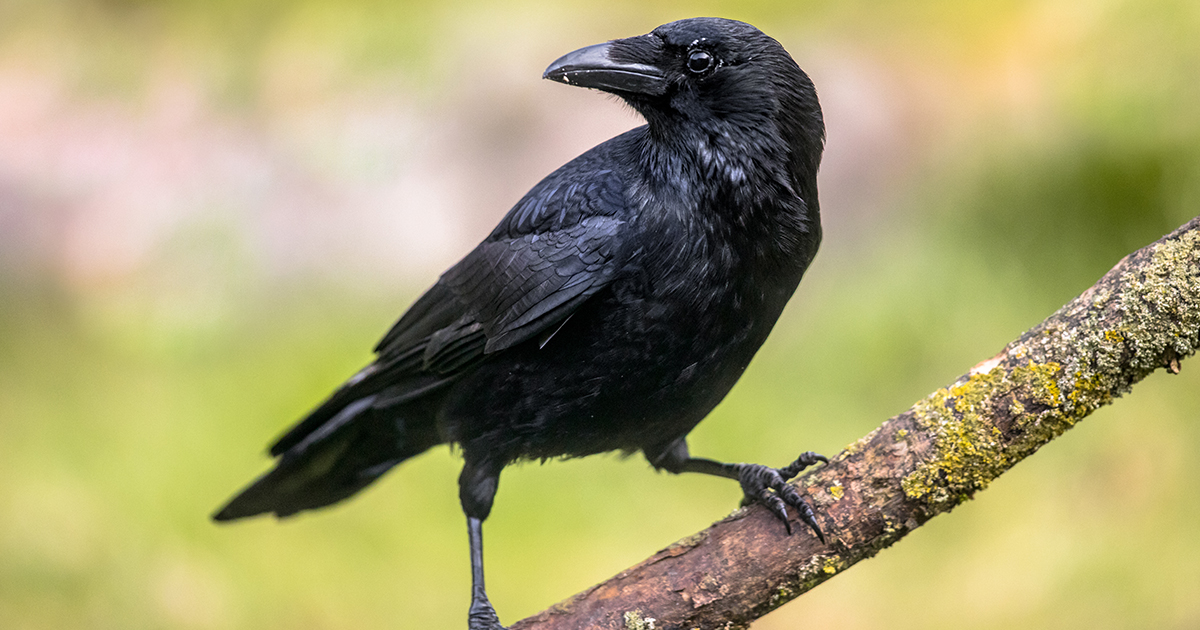 DOWNERS GROVE, Ill. — A study by scientists at Midwestern University has revealed that not only are crows capable of sensory consciousness, but that they are also the only member of the animal kingdom that longs to play video games.

“We’ve discovered that crows’ intellect and consciousness are far beyond what we’d previously thought,” said Lydia Seymour, the physiologist in charge of the recent study. “And that when a majority of crows witness someone playing a video game, they display signs of what is largely agreed upon in the avian community to be jealousy. In other words, these bastards would love to get their little claws on a video game controller, and we think they have just enough mental capacities to be aware that this will never, ever happen.”

The discovery was made after a series of experiments designed to test how crows would respond to several types of visual stimuli.

“It was pretty simple really,” said biopsychologist Bryce Reeves, who also participated in the study.  “We’d take a crow and show it two screens, one with a video game, and one with a film or TV show. Every single time, the bird would gesture towards the game, indicating that it was the preferred one. Over several months, we were able to use this choosing process to determine that crows prefer looter shooters and strategy games, and can definitely tell the difference between 60fps and 30. That is if they could play them, of course, which they absolutely cannot.”

When asked what would be done with this information, Seymour and Reeves confirmed that work had begun on tiny portable consoles that could hopefully be operated by a crow. Until the technology is available, scientists have urged the public to remember that when a crow squawks they are most likely pleading with you to describe to them your most recent gaming experience.