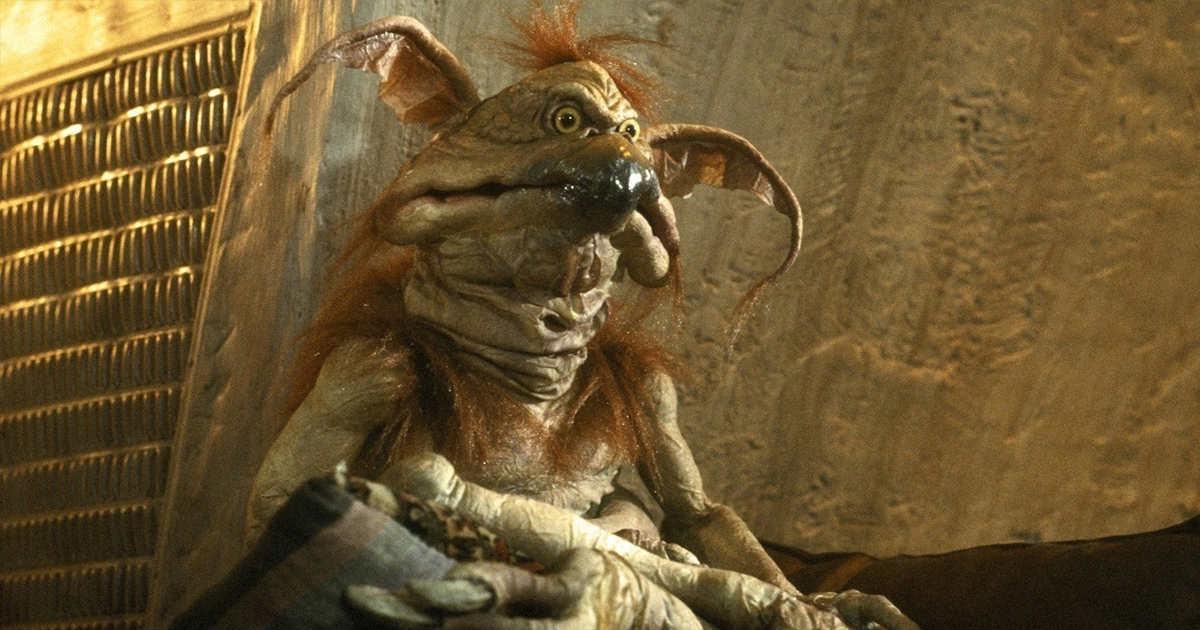 ATLANTA — A new character mentioned in the latest episode of Disney+ show The Mandalorian is reportedly actually from a book or comic or something like that, according to close sources.

“When the Mandalorian’s friend said he needed to go seek out Blerbo, it didn’t even register to me as important. But then I went on the Reddit and saw this whole long thread about how big a deal Blerbo is in some book he’s in. Pretty crazy stuff,” explained Star Wars fan Michael Graves. “Apparently the Blerbo thing confirms some really long-standing theories about Trawth, which is a planet from a different book that explains how Kimboo got the Star Sword. I don’t know what any of those things are, but it makes me really excited that the show is finally delving into this stuff.”

“Sure, the space battles can be fun, but what I really love about Star Wars is reading Wookiepedia so that I know why I should be excited about what’s coming,” Graves added.

According to The Mandalorian writer Dave Filoni, factoring-in fan favorite characters from various books has been a significant part of the creative process.

“We really want the Star Wars universe to feel like a lived-in world, and the best way to get that across is to constantly reference little storylines and characters from my other shows that I never got a chance to properly finish,” Filoni said in a behind-the-scenes video. “Favreau didn’t watch Rebels or Clone Wars, but I managed to convince him in a pitch meeting that Admiral Thrawn was his idea. So now we finally get to paint someone blue and get to the bottom of this shit.”

As of press time, Disney+ released a new set of study sheets for fans to read up on so they can keep up with the upcoming episodes of The Mandalorian.