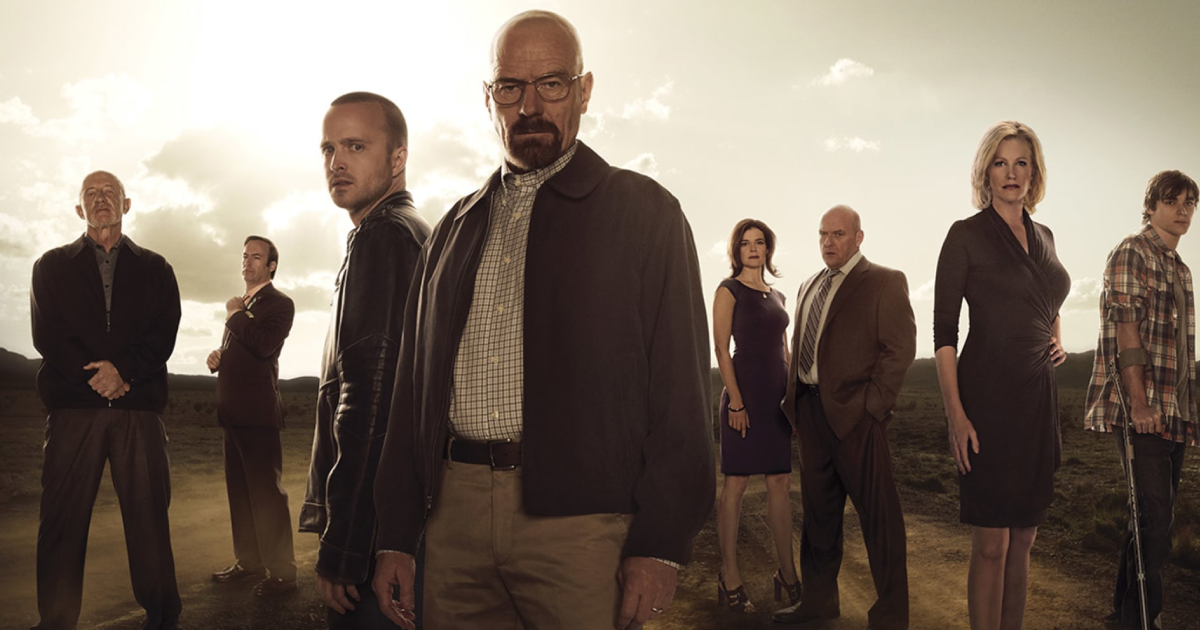 “Losing the sound from Breaking Bad is certainly a blow to our catalog, there’s no way around that,” Hastings said in a press conference. “But let’s be clear here, most people have already seen Breaking Bad, so you can just fill in the lines of dialogue in your head. All of the visual motifs and thematic use of colors are still available for all of our subscribers, so there is really nothing to worry about. Everything is seriously fine here at Netflix.”

The audio portion of Breaking Bad is merely the latest in a series of high profile franchises moving onto other streaming services.

“Oh man, so you’re telling me after The Office, Friends, and Frasier go away next year, I can’t even hear the reruns of Breaking Bad?” said Danny Altieri, a longtime Netflix subscriber. “Is this why Bob Odenkirk had been digitally removed from the episode of Better Call Saul I watched last night? Wow. Maybe they shouldn’t have given Dave Chapelle and Jerry Seinfeld the budget of a James Cameron film to tell jokes in front of walls. That couldn’t have helped.”

Despite facing several major losses in the year ahead, including the loss of the auditory elements of Breaking Bad, Hastings claims that he’s not worried about the future of his company.

“We have some of the best movies and original programming around,” he said. “The fact that about half of our customers are merely paying a monthly Netflix bill so that they may easily throw on something familiar doesn’t change that. I think fans of The Office and Friends are going to be thrilled to discover how many episodes of The Ranch they have to catch up with!”

Hastings concluded the press conference by announcing that the months ahead would see Netflix losing all of its animated content as well as increasing its subscription price.