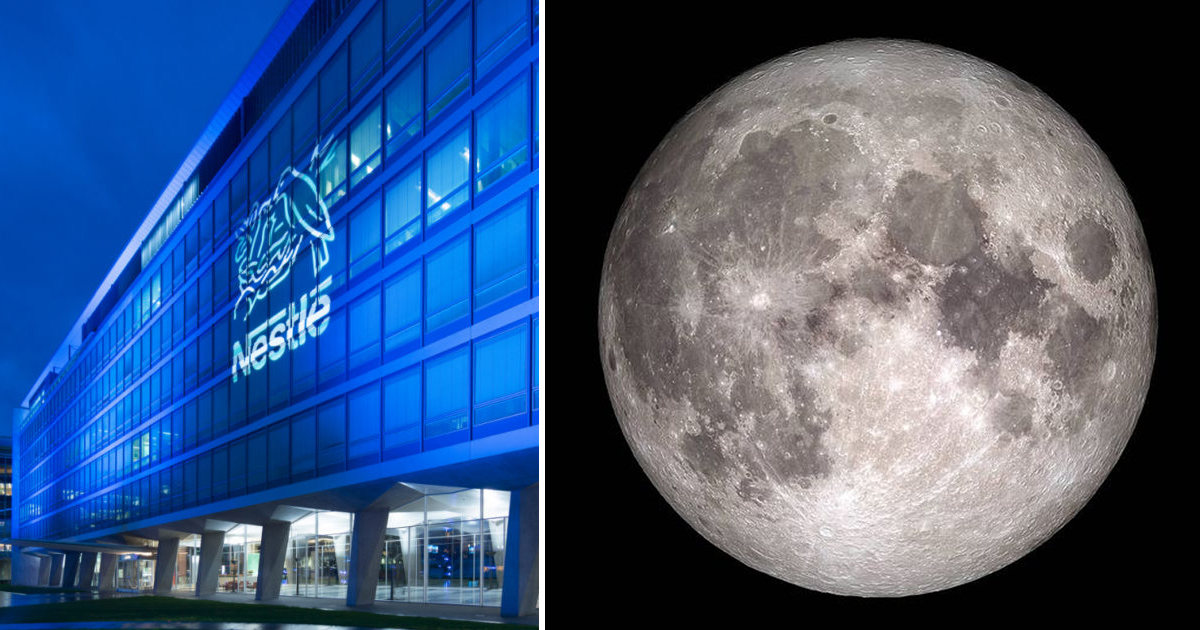 ARLINGTON, Va. — Nestlé USA announced a lawsuit against the round astronomical body orbiting Earth, claiming the mass has no inherent legal right to possess water on its surface.

“Water is no different from any other consumer product, like candy or the air we breathe. The idea that the Moon should get it for free is ludicrous. What’s next, free medicine?” said the legal counsel in their initial statement. “Whatever ice may be trapped in the surface of that greedy white circle in the sky, it belongs in the safe hands of private enterprise.”

Nestlé has faced criticism over exploitative practices, both toward the environment and the people who live near their water sites. Sources inside the company insisted that their motives were purely humanitarian.

“Our company is dedicated to making water available for everyone who can pay us for it, or else poor people who we think would look good in advertisements,” said a source who requested anonymity, as they were not authorized to speak about future plans. “Speaking of which, once this lawsuit is done, we might buy the right to put the Moon in a commercial.”

When told the image of the Moon was public domain, the source cut the interview short.