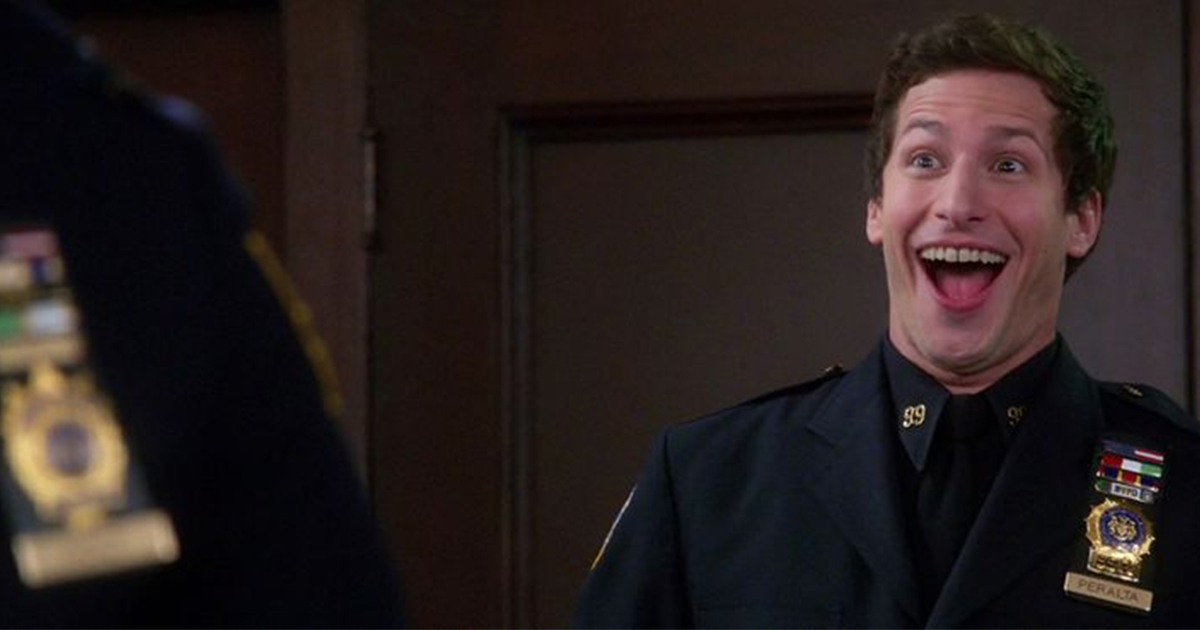 “Our nation is at a critical turning point, and we have made the decision to remove several episodes of Brooklyn Nine-Nine that feature characters like Detective Jake Peralta gleefully participating in racist white supremacist violence,” said a spokesperson for NBC. “Going forward, the 143 episodes that we determined do not align with our commitment to anti-racism will no longer be available for streaming on the NBC App, Hulu, and Netflix, and they will not be aired as reruns.”

Brooklyn Nine-Nine showrunner and creator Dan Goor voiced his support for this decision, expressing regret he had even let the problematic episodes air.

“Brooklyn Nine-Nine is meant to be a fun, inclusive series that everyone can enjoy. The 143 episodes that portray characters with close ties to the KKK in a positive light are antithetical to the spirit of the show,” said Dan Goor, apologizing for the frequent appearance of white nationalist paraphernalia such as police uniforms and detective badges in the now-removed episodes. “No one needs to see members of the modern-day slave patrol rolling around on office chairs and pranking each other. I understand that now.”

“At the end of the day,” Goor added, “white supremacy is not ‘cool cool cool’ and it certainly isn’t ‘noice.’”

According to multiple reports, NBC is evaluating whether the removed episodes will return to online platforms after approximately 3,000 minutes of racist imagery are edited out.