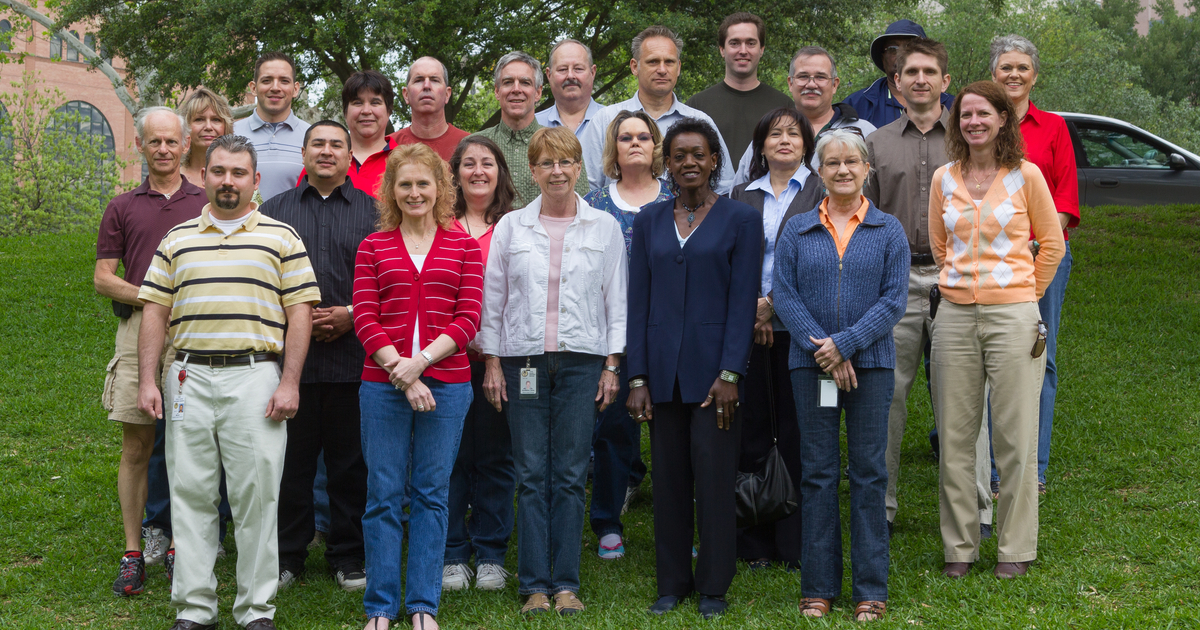 OTTUMWA, Iowa — A historic moment was captured by Time magazine today, as all 24 of Netflix’s paid users gathered in one place for a cover story, the first time the streaming service’s entire clientele has been assembled at one time.

“This is really great,” said Brandon Dygert, who’s $13.99 monthly premium plan is being used by an estimated eight million others around the world. “It’s so cool to meet other people who love Netflix as much as we do, and they have been so nice in flying us all out here to do this.”

All 24 of the special guests concurred that Netflix went above and beyond making them feel comfortable, and several were surprised at the low number of overall subscribers.

“I thought there were way more of us, to be honest,” said Nancy Chalmers, who flew in from Boston. “I guess I’m like four percent of the viewers? That doesn’t seem right at all.”

Chalmers, who has provided her Netflix login information to several coworkers and friends, as well as the entire New England area, was further surprised at the appearance of Reed Hastings, Netflix founder and CEO, who spoke to the group.

“Generally we don’t divulge important figures like ratings, or numbers of paid members,” said Hastings, speaking to the 24 users after the momentous photo was taken. “But I will make an exception today and confirm that what we have assembled here this afternoon is the entire paid subscriber base of the number one streaming service in the world. Thank you for keeping us on top!”

“These last few years have been a whirlwind,” said Brown, who plays fan favorite Eleven on the acclaimed show. “Without your three hundred bucks every month, Netflix would not be able to provide the amazing shows and movies we all love so much. I want to thank each and every one of you from the bottom of my heart.”

The cover story is scheduled to be released next week. In related news, 60 Minutes has announced that this Sunday CBS will be airing their anticipated interview with the country’s lone paying HBO Now user.