Nation Not Sure Normal-Type Candidate Even Worth Catching 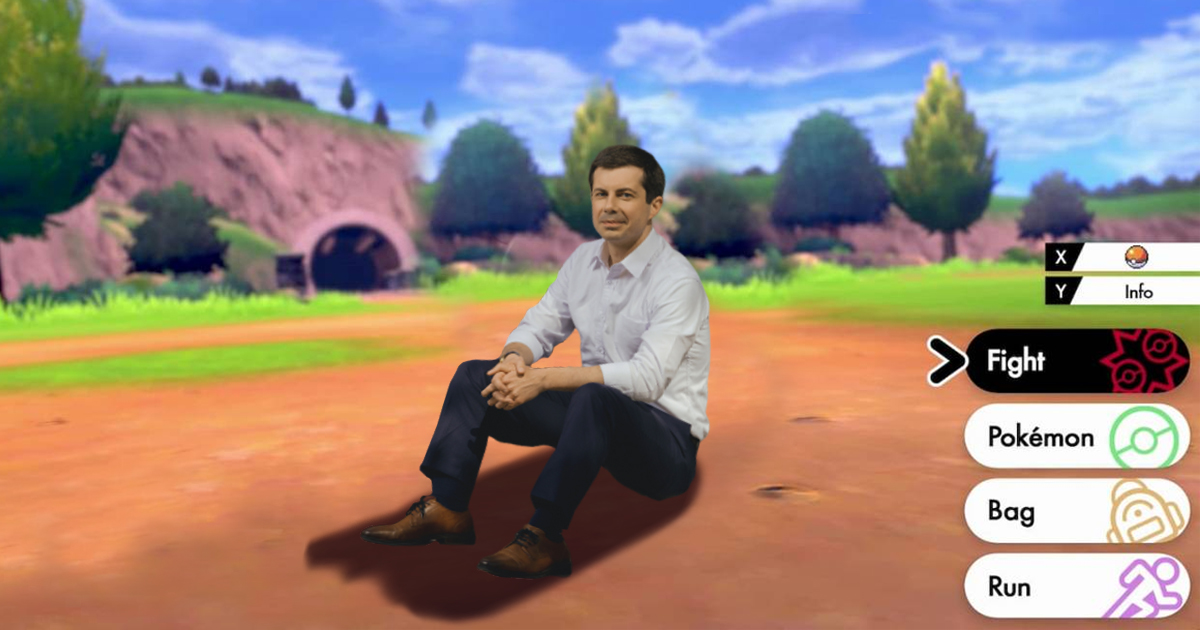 CEDAR RAPIDS, Mich. — After months of deliberation during a contentious Democratic primary, voters are beginning to wonder whether a Normal-type Presidential candidate is even worth catching, according to a new CBS News/YouGov poll.

“Voters aren’t enthusiastic about catching Normal-type candidates because they lack super-effective policies,” explained FiveThirtyEight quantitative editor Laura Bronner. “Many think Normal-type candidates are a safe bet in the general against Donald Trump, a Fire-type, but unless the candidate knows any Fighting or Water-type moves, which is unlikely, there’s little evidence to support this. As people realize Normal-type candidates have no natural advantages over Fire-types, their enthusiasm will wane and the poll numbers will likely reflect this.”

Bolstered by name recognition and a perception of being safe, all-around choices, Normal-type candidates like Joe Biden and Pete Buttigieg have lost much of their lead in early battleground state polls.

“I was an early supporter of Joe Biden, and then I started looking more seriously at Buttigieg because he looked like he might have some cool evolutions when he gets older. I just thought catching a Normal-type candidate would be smart, you know? But as the caucus gets closer, I’m not sure what special moves these candidates offer,” said Iowa voter John Swain. “What are they going to do when they get in office? Rest? Tackle? Leer? Seems pointless.”

Representatives for the Buttigieg campaign defended the former mayor’s policies against the perception that his candidacy would not be very effective.

“Pete doesn’t make overblown promises that he’ll use a move like Hydro Pump to douse the fires started by this administration,” said Buttigieg spokeswoman Lis Smith. “Instead, Pete promises to use Helping Hand to boost folks on both sides of the aisle to bring this country back together.”

As Normal-type candidates stick to this moderate, bipartisan messaging, candidates of more advantageous types have gained momentum with help from bases fired-up at the prospect of their super-effective policies.

“It’s time the 1% got a Wake-Up Slap,” said Sanders, before using Triple Kick on an unsuspecting Biden.