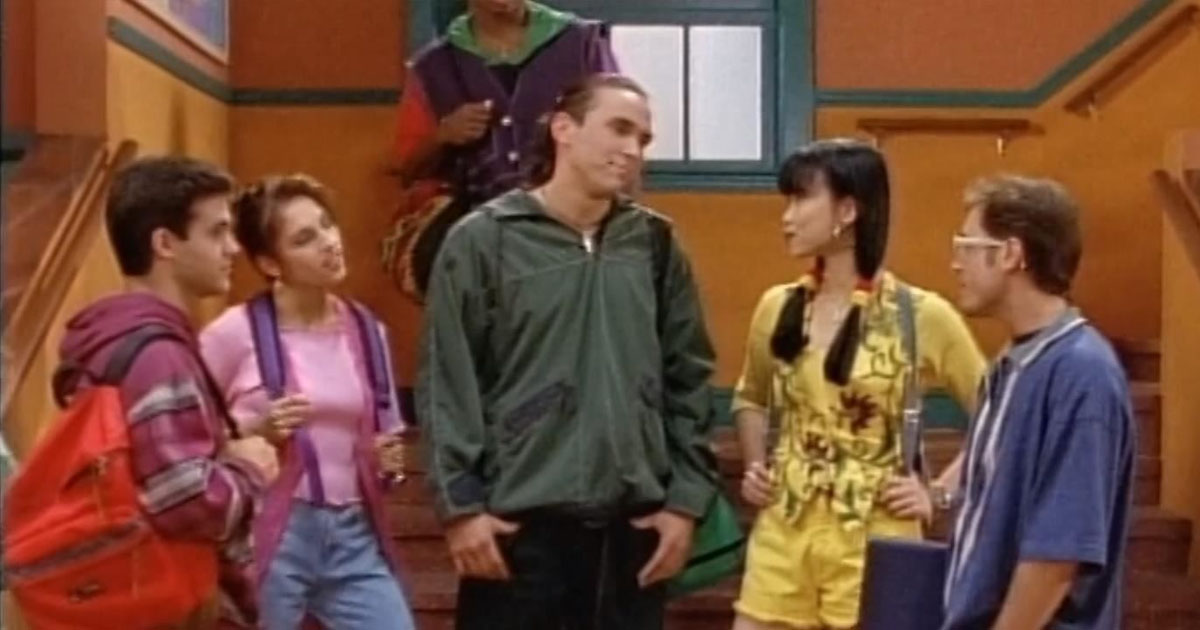 ANGEL GROVE, Calif. — The Levy Heights massacre, in which a half-boar half-clown monster called Piggly Giggly destroyed dozens of mixed-use and residential buildings, has left at least 37 people dead, 120 homeless, and one Yellow Power Ranger alive, having learned a very important lesson about the dangers of peer pressure.

“Everyone at school thought that new girl Sharkie was really cool, and I just wanted to fit in with her,” explains Yellow Ranger Trini Kwan, while paramedics nearby worked to revive a man recovered from a pile of rubble whose injuries she was responsible for.

“Unfortunately, Sharkie said she’d only think I was cool if I smoked,” Kwan continued to explain.

Sources say that Kwan was convinced by a new transfer student known only as Sharkie to smoke behind the Angel Grove High School bleachers. As a direct result, she was not present to help the other Rangers when Piggly Giggly began his attack.

“Casualties would definitely have been fewer if the monster hadn’t had time to bring down the side of the tower,” said first responder Carter Grayson of the fire department, estimating that with one more Power Ranger present to fight off the monster, the death toll would be closer to its regular average of four to seven.

“Fortunately,  only three children were killed, and thank goodness the Yellow Ranger knows not to smoke anymore. That’s just as deadly.”